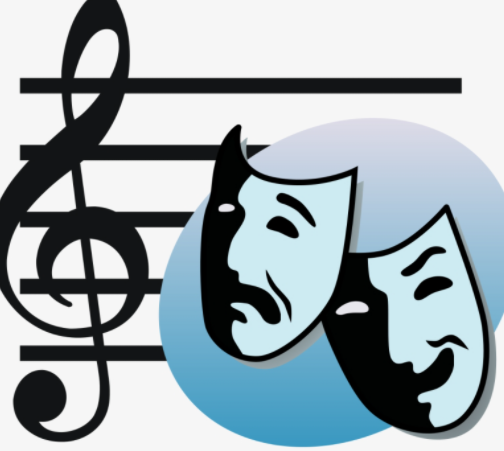 Gov. Cuomo has outlined a plan to accelerate return of theater and the arts by staging outdoor concerts and create jobs for artists this winter in an effort to accelerate the return of arts and Broadway to the state. … Cuomo announced the creation of New York Arts Revival, a public-private partnership which will stage outdoor pop-up events and performances with more than 150 artists including Amy Schumer, Hugh Jackman, Ars Nova and the National Black Theatre. Theater producer Scott Rudin and film producer Jane Rosenthal will lead the effort alongside the New York State Council on the Arts.

Performances will begin Feb. 4. at outdoor sites in New York City as well as at state parks and other state properties. Cuomo said the council will also use venues such as St. Ann’s Warehouse, Park Avenue Armory and the Queens Theatre while utilizing social distancing. Stay tuned for more details.

Overall, Cuomo outlined an approach of using rapid testing to gradually reopen the economy, rather than waiting to reach herd immunity from the vaccine — a milestone for which he said the state could not afford to wait.