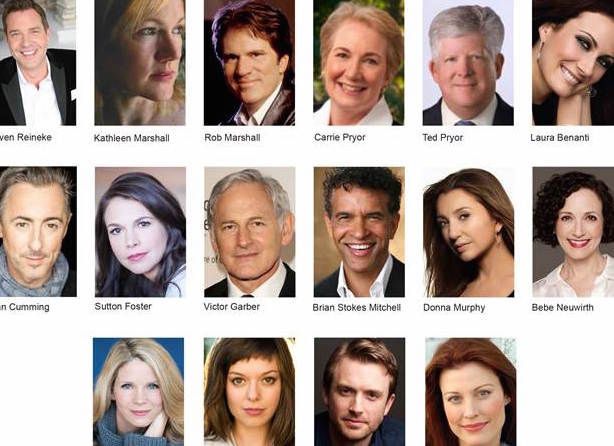 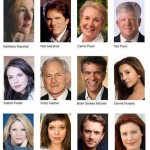 The gala concert will also feature students from The New York Pops’ Kids On Stage program in their Carnegie Hall debuts performing alongside the orchestra musicians, the Ronald McDonald House® Rockin’ the House Band and Singers, and Camp Broadway Kids, led by Artistic Director Tony Parise and Music Director Christine Riley. Following the concert, a black tie dinner dance will be held at the elegant Mandarin Oriental New York.

TICKETS
Single tickets for the concert range from $65 to $160 and are available by calling CarnegieCharge at 212-247-7800 or at the Carnegie Hall Box Office, at 57th Street and 7th Avenue.

Tickets to the full gala evening  – concert and dinner seating – the black-tie dinner and dance at the Mandarin Oriental New York, is available at The New York Pops at 212-765-7677 or visit www.newyorkpops.org.