On March 10, 2017 at 8:00PM, The New York Pops, led by Music Director Steven Reineke, will continue its 34th season at Carnegie Hall’s Stern Auditorium/Perelman Stage, by bringing to life the iconic partnership of Fred Ebb and John Kander, who celebrates his 90th birthday this year. The concert will feature highlights from their five-decade partnership, including selections from Cabaret, Kiss of the Spider Woman, The Scottsboro Boys, and Chicago. Guest artists Caissie Levy and Tony Yazbeck will bring these legendary show tunes to life with the full 78-piece New York Pops.

“Caissie Levy and Tony Yazbeck are absolutely terrific triple threats – they are both spectacular actors, dancers, and singers,” said Music Director and Conductor Steven Reineke. “I can’t wait for them to join our fantastic New York Pops orchestra in a truly wonderful concert celebrating the 90th birthday of one of Broadway’s biggest heroes. John Kander and Fred Ebb worked together for nearly 50 years, producing some of the best and most enduring music in the musical theatre canon. If their illustrious careers are any indication, this concert is destined to be a hit!”

As the orchestra continues its year-long celebration of the 25th Anniversary of its flagship education program, Kids in the Balcony, the orchestra is proud to announce that Tony Yazbeck will become a PopsEd Ambassador; the PopsEd Ambassadors are some of the brightest performers working today, brought together in an effort to raise awareness of the incredible programs PopsEd offers to the community.

The New York Pops’ 34th season will conclude with You’ve Got a Friend: A Celebration of Singers and Songwriters on Friday, April 21, 2017, 8:00PM at Carnegie Hall’s Stern Auditorium/Perelman Stage featuring Will Chase, Jessie Mueller, and Adrienne Warren. The concert will pay tribute to the soundtrack of a generation, inspired by the music of James Taylor, Carole King, and more. 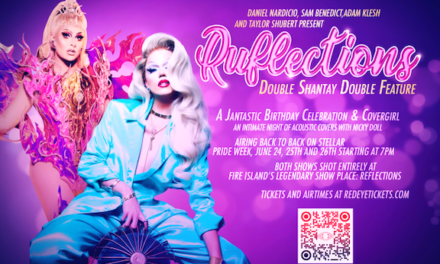 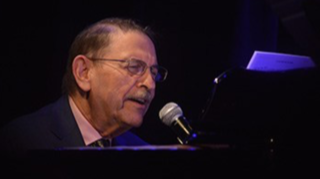