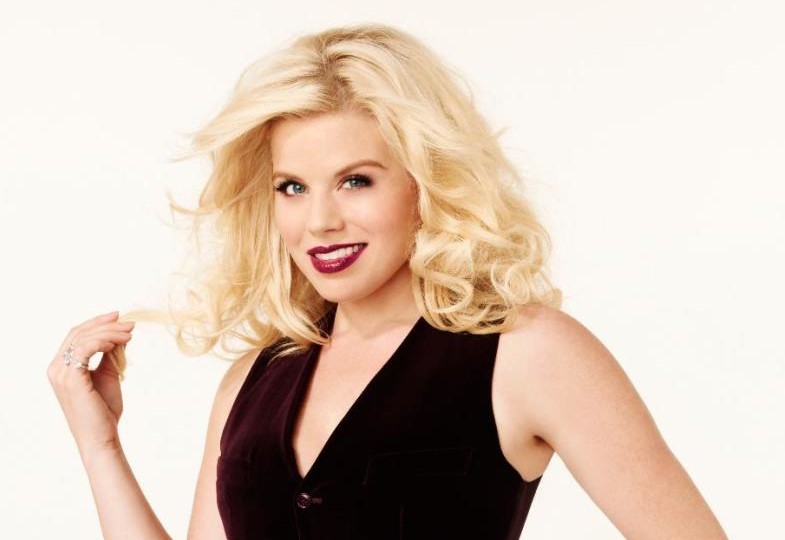 On July 7, 2016, The New York Pops will return to its new summer home, Forest Hills Stadium in Queens, NY, for a program starring Tony nominees Megan Hilty and Matthew Morrison and conducted by everyone’s favorite Steven Reineke! After a wildly successful outing at the open-air venue in summer 2015, The New York Pops is proud to return to Queens with a full orchestra. The concert will also continue the expanded version of the orchestra’s Kids in the Balcony program, offering 1,000 children an opportunity to attend and learn about live music for free.

This concert is generously sponsored by Morgan Stanley and AT&T.

Tickets are on sale at www.foresthillsstadium.com and range from $15 to $95.