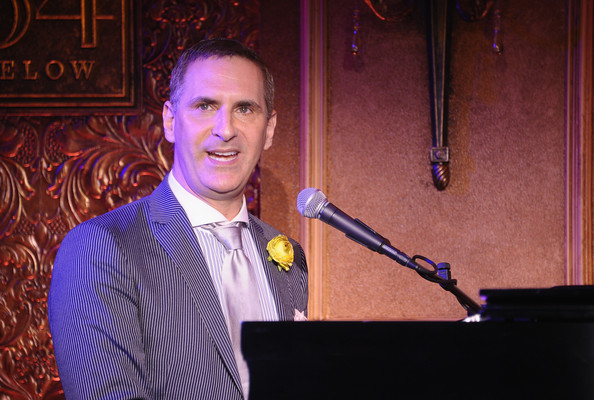 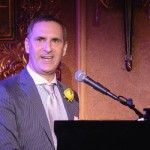 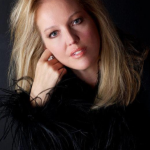 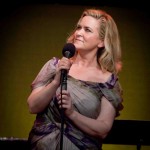 The NYC Cabaret Festival is going full steam on Sundays in August at 54 Below. The always lovely supper club is showcasing a variety of cabaret talents with wonderfully different performance styles and tons of natural talent. The second show on August 17th in particular was well balanced with both energetic and calmer, more calculated performances.

The show got off to a great start with Mark Nadler’s madcap physical performance of Irving Berlin’s “I Love a Piano.” Nadler was bursting with energy and frequently engaging with the audience throughout this zany opener. The performers who followed, including Lennie Watts, Stacy Sullivan, Jessica Vosk, and Colleen McHugh, performed more traditional numbers with ease and class.

Highlights included straightforward mashups and a sense of playfulness with gender roles. I laughed heartily while Sidney Myer queened it up for “It’s So Nice to Have a Man Around the House.” Myer is a strange and captivating performer who sang the song as if he had written it. Terese Genecco’s “Every Man’s a Schmuck When He’s In Love” also saw its singer address traditional masculinity. Genecco’s steady, confident voice made for a smooth interpretation of the Bill Zeffiro tune. On the more conventional side, Gabrielle Stravelli performed the “Do Right Woman/Touch Your Woman” mashup from her recent successful show at the Metropolitan Room. While that number had been my least favorite from her solo show, this performance found her exploring her lower register more and getting to the grit of the Aretha song. Stravelli’s grin while performing, remains infectious.

The final two numbers demonstrate the sense of variety this evening had to offer. Sarah Dash, a founding member of Patti LaBelle and the Bluebells, wore a deliciously outlandish costume and had the stage presence to match it as she sang Helen Hume’s “Million Dollar Secret” in all of her husky, sultry glory. The closing act, The Skivvies, despite having fewer clothes on, performed a more PG-medley of songs with “happy” in the title, including the inescapable Pharrell hit from earlier this year. Both of these very different acts, in addition to the aforementioned performers, illustrate the wide range of exciting talents currently gracing stages all across New York City.