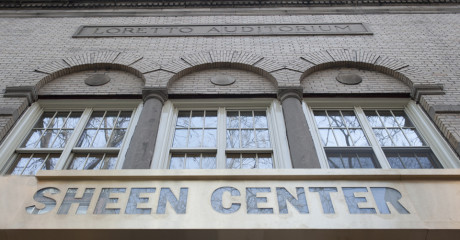 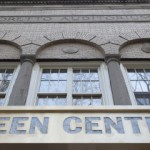 The Sheen Center – a brand new arts center located on the corner of Bleecker and Elizabeth Streets (18 Bleecker Street) in Manhattan, consisting of two state-of-the-art theater spaces (the 250-seat Loretto Auditorium and the 93-seat Black Box), four studios and an art gallery – is currently completing construction and scheduled for a soft opening on May 1, 2014 and a full opening season beginning September 2014, it has been announced by The Sheen Center’s Artistic Director Jessica Bashline and Executive Director Monsignor Michael F. Hull. 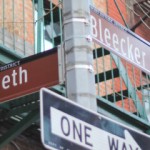 Envisioned as a space to highlight the true, the good, and the beautiful as they have been expressed throughout the ages, The Sheen Center provides a setting to explore contributions to the human spirit through the performing arts, film, art exhibitions and conferences. It is a physical home for a communion of artists and scholars.

“The Sheen Center strives to be a place where dynamic dialogue between artists and audiences can flourish,” stated Executive Director Monsignor Hull. “We are excited to become a part of the vibrant arts community in Lower Manhattan, and look forward to being a home for a diverse group of artists,” continued Artistic Director Jessica Bashline.

Some companies who have already signed on to use The Sheen Center include, The New York International Fringe Festival, Strange Sun Theater, |the claque|, Terranova, Wingspan Arts, MorDance and Voyager Theater Company. Additional tenants will be announced at a later date.

The more intimate Black Box –54 feet long x 35 feet wide – will have seating for 93 people. The Black Box will have fully retractable seating, allowing the space to be cleared for full floor use.

Art Gallery space on the Main Floor will feature a full rotating schedule of exhibits.  It will also be available as a space for intimate receptions.