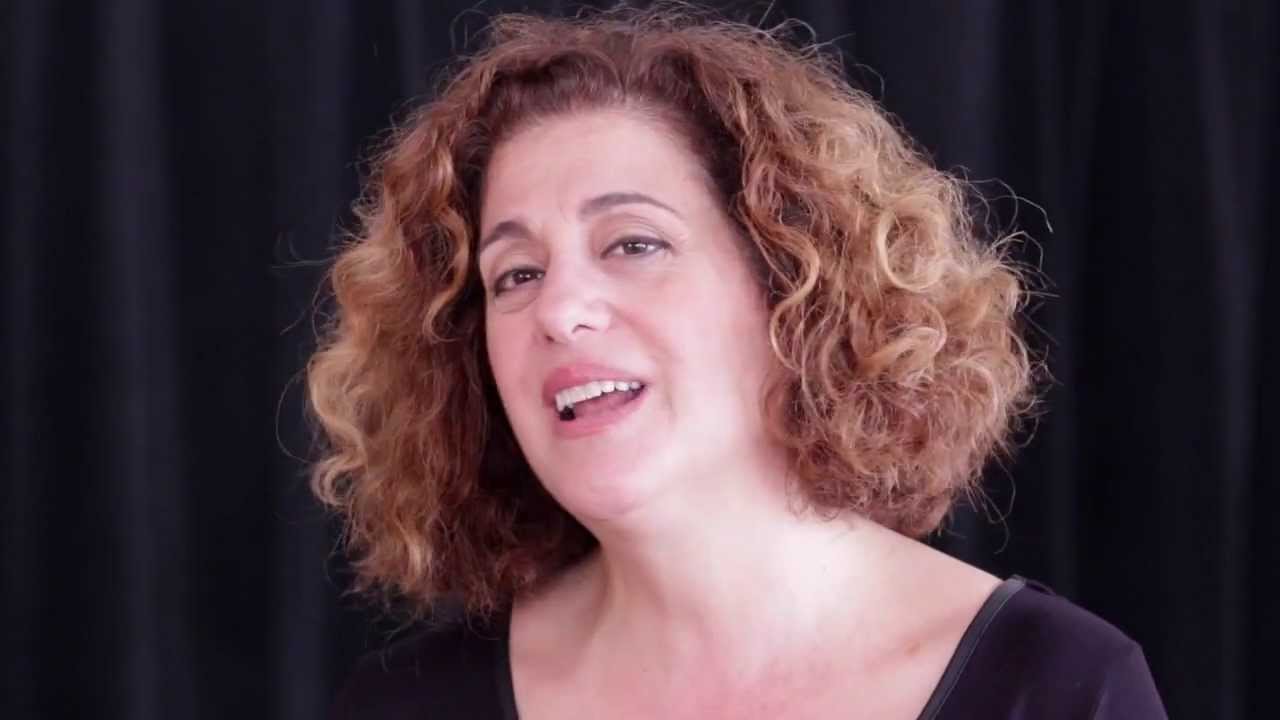 The Off Broadway Alliance, an organization of Off-Broadway producers, theaters, general managers, press agents, and marketing professionals, has announced the nominees for the 8th Annual Off-Broadway Alliance Awards, honoring commercial and not-for-profit productions that opened Off-Broadway during the 2017-2018 season.

Awards will be presented in six competitive categories: Best New Musical, Best New Play, Best Revival, Best Unique Theatrical Experience, Best Solo Performance, and Best Family Show. Winners in all categories will be announced on Wednesday, May 16, and the awards ceremony will take place on Tuesday, June 19 at Sardis at 5:30pm.

At Home at the Zoo
Hindle Wakes

The Snowy Day and Other Stories (Julia Beardsley O’Brien)

The Off-Broadway Alliance is a non-profit corporation organized by theater professionals dedicated to supporting, promoting and encouraging the production of Off Broadway theater and to making live theater increasingly accessible to new and diverse audiences. The Alliance holds monthly meetings and membership is open to everyone in the Off-Broadway theater community.

Among its initiatives, The Off-Broadway Alliance sponsors 20at20, the event that runs twice a year for 20 days and lets theatergoers purchase $20 tickets to dozens of Off Broadway shows 20 minutes before curtain. It also produces a free Seminar Series focusing on the culture, business and history of Off Broadway featuring major players from the Off-Broadway scene. The Alliance operates the OBA Mentorship Program, which provides new producers with guidance and direction from Off Broadway veterans. And the Alliance created the Off Broadway Economic Impact Report, which outlines Off Broadway’s over $500 million annual impact on the economy of the City of New York.

For more information and tickets to the award ceremony, visit www.OffBroadwayAlliance.com.