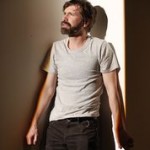 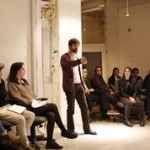 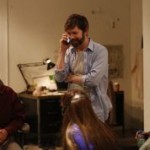 Site-specific theater can be revelatory, and “This is My Office,” written by Andy Bragen, solemnly tells the story of a struggling writer working on an arts grant.

As the solo performer delves deeper and deeper into his conflicted relationship with his recently deceased father, strange things happen.  In discovering an old black and white photo, the Performer is transported into a world that is both alarming and funny.  As the Performer combats writer’s block and loss, he is asked to confront the ideas that haunt him after his father’s death.

Performer David Barlow as the main character is smooth and energetic.  His storytelling is complicated, and he speaks the words of the Writer Andy Bragen without pleading for attention.  As he is giving a guided tour to the audience, he is quick to explain and feels free to be candid, emotional, and reverent.  As he remembers aspects of his father’s life that are disquieting, he does seem to find solace in the audience.

The Playwright has done something smart with “This Is My Office.”  He has written words that  speak to his generation without being indulgent.  Although the main character sometimes feels hollow, we hear his depth of emotion as he confronts difficult and painful moments from his past.  He finds strength in the folks he is chatting with, but never calls upon them to do anything but listen.

Andrew Boyce’s set features all the fine points of Bragan’s script.  The audience members are asked to look at all the fine points of Bragan’s desk.  The index cards, coffee cups, and shelves of binders, and ideas fill the cluttered work desk where Bragan is to be working.  There is a great revelation of space at the end of the play that is truly breathtaking.  Sound design by Peter John Still includes headphones that serve as assisted listening devices throughout the performance.  As some of the spaces utilized in the production are quite large, the devices are incredibly helpful.

Davis McCallum’s direction in this production is crisp and attentive.  His production builds a thorough world using the storefront space.  “This is My Office” previously received workshop productions at Brown/ Trinity Playwrights Rep in July 2010, and at Studio Roanoke in April 2011.  When looking at the production at Chashama, we see how it makes sense for the space and for 2013.  The audience is lead through several rooms, including the bedroom where the main character’s father finally passed away.  Production design highlights elements of the script without being too detailed.  The last moment of the play provides a revelation of space that contrasts a crowded, enclosed world and a redeeming world of high ceilings and wide hallways.

Overall, this site-specific performance is subtle and well-executed.  The Producer, The Play Company, is an OBIE Award-winning Off-Broadway theater production company.  Playco develops and produces adventurous new plays from the US and around the world, advancing a dynamic global view of contemporary theater and expanding the American theater repertoire.

Performances of “This is My Office” take place at Chashama, 210 E.43rd Street.  The show is running until December 8th. 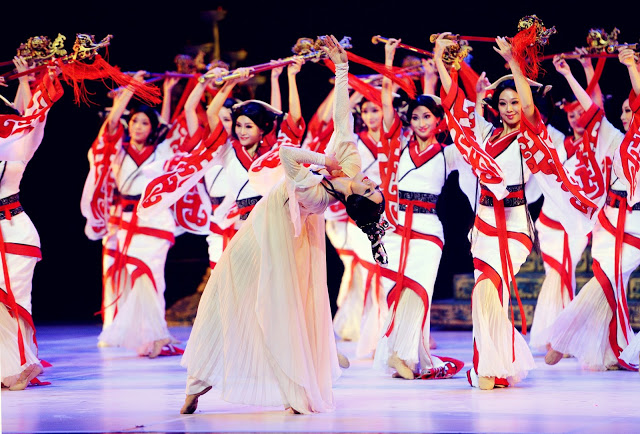 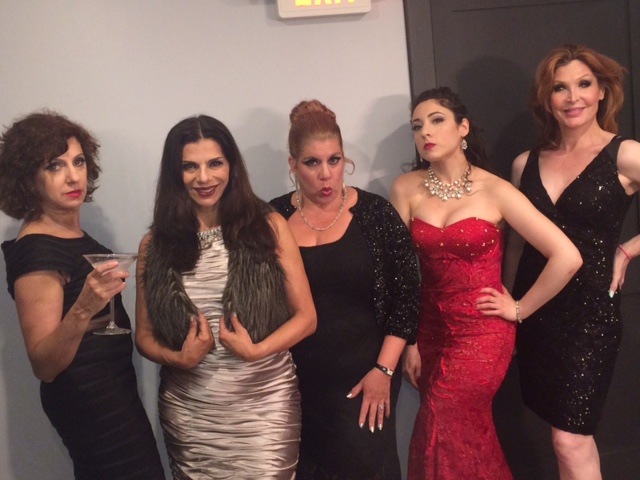 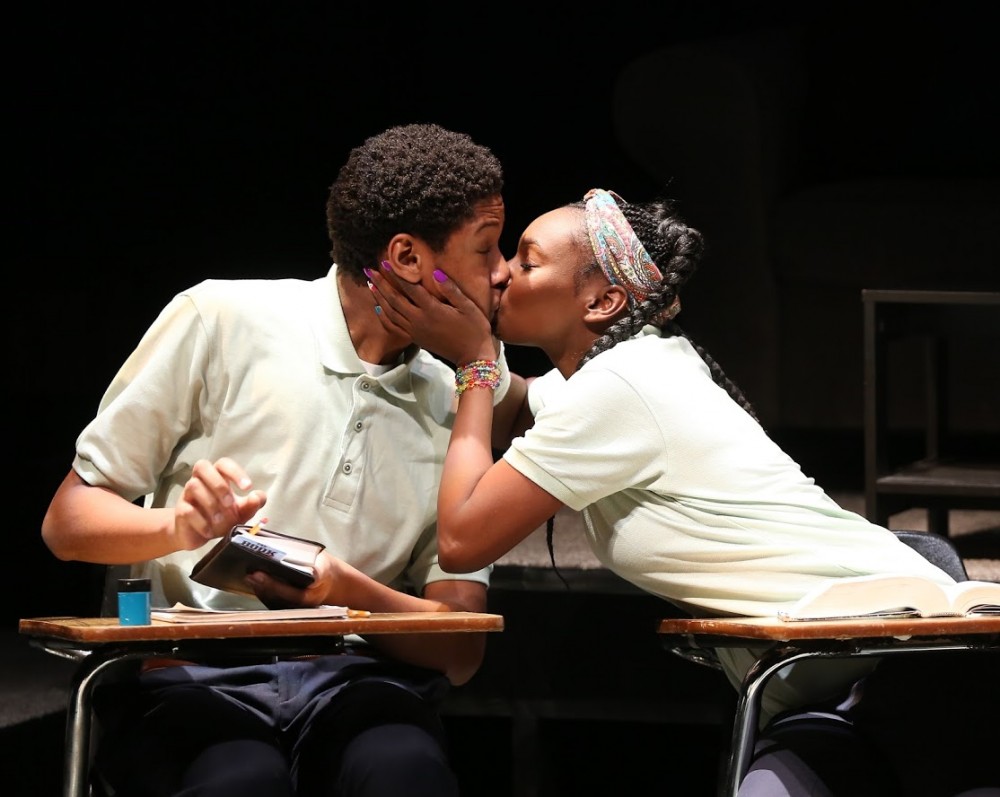 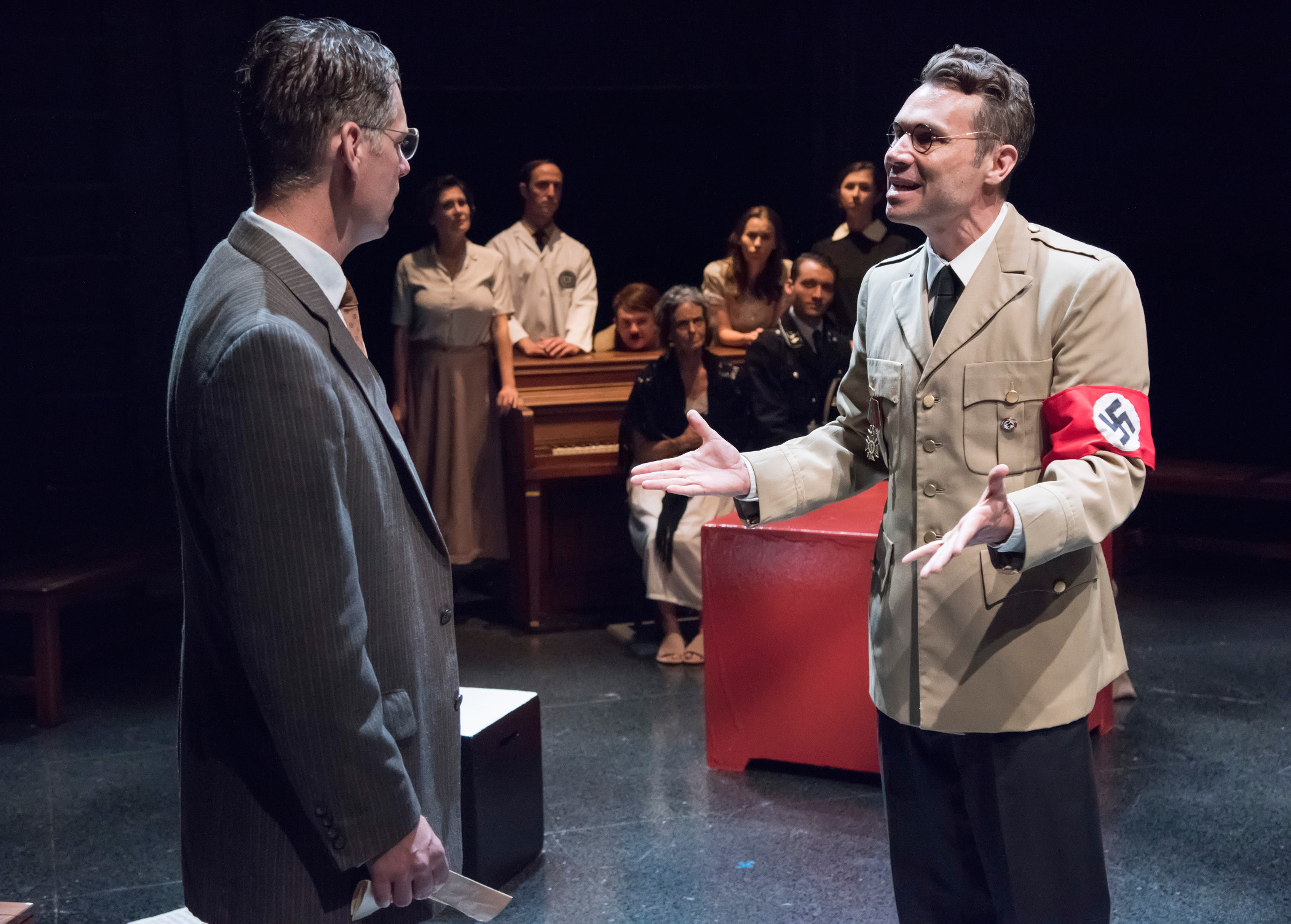