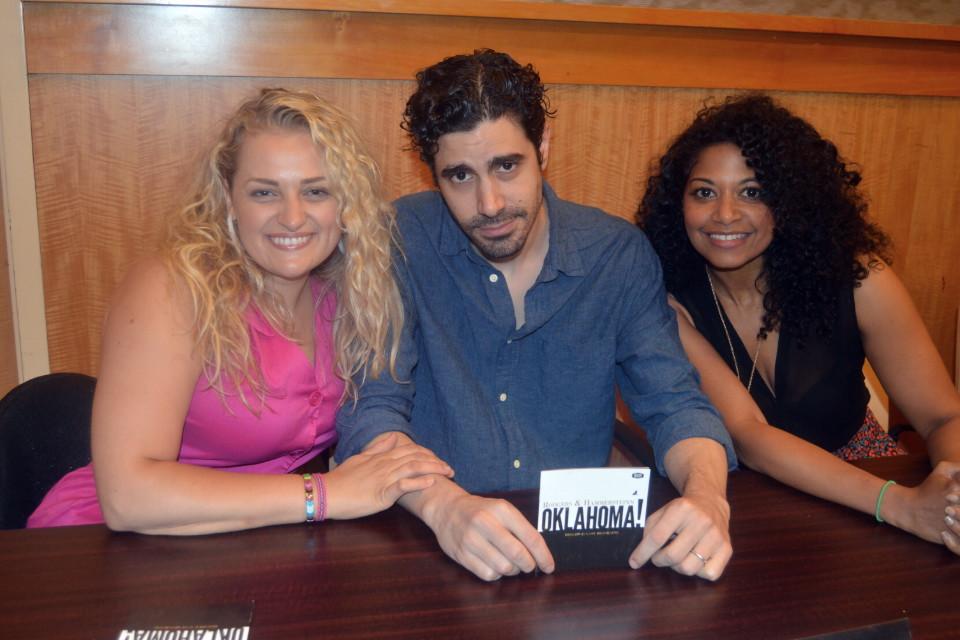 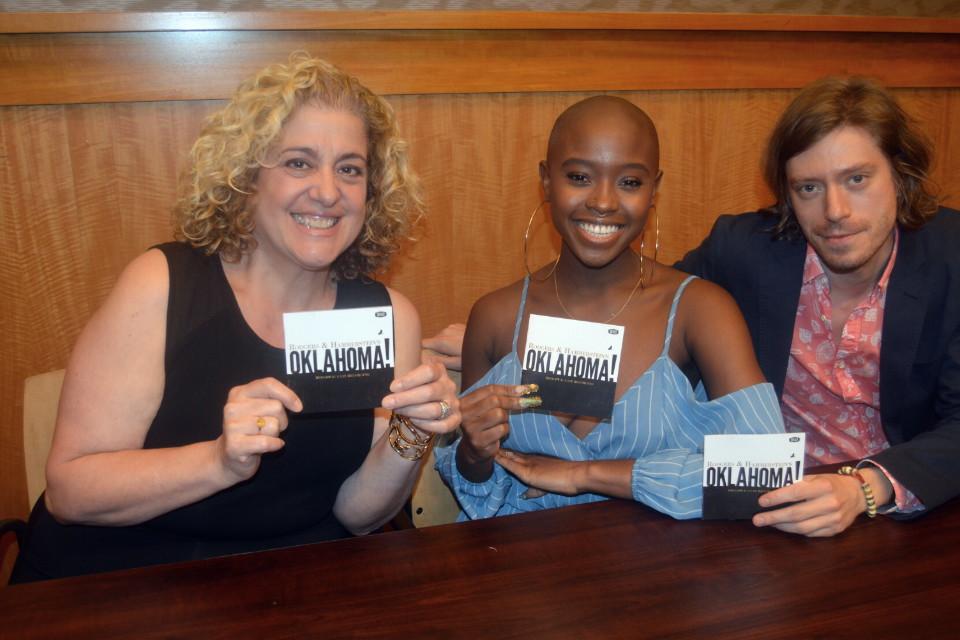 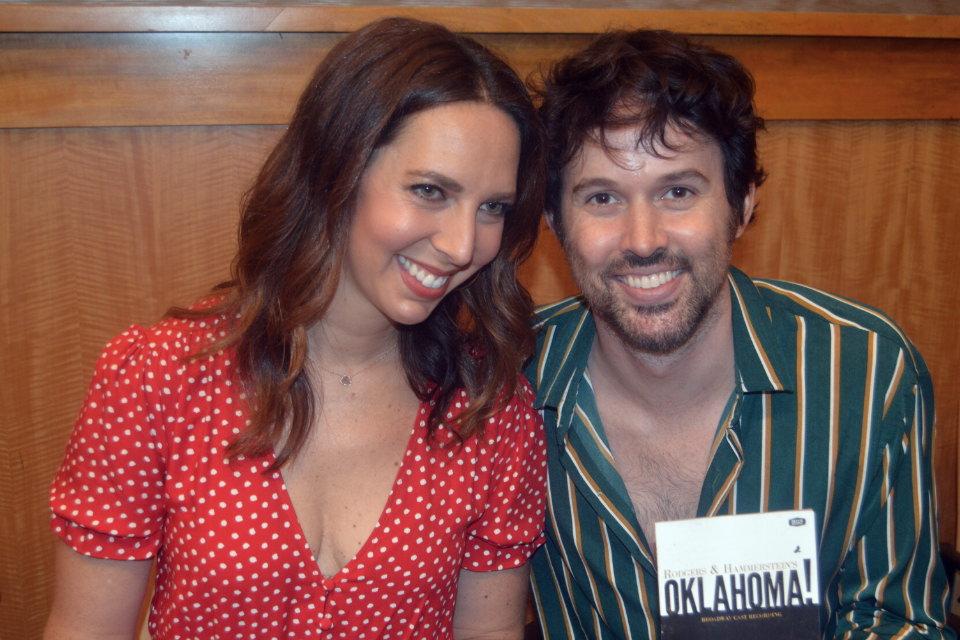 Tony Award Winning Revival, OKLAHOMA, released their original cast CD with a musical presentation by the cast and the signing of the CD on August 22.

The release took place at Barnes and Noble at 150 East 86th Street where the entire cast was present including Tony Winner Ali Stroker (Tony Award for Best Featured Actress in A Musical) who portrayed Ado Annie. Thanks to DECCA the CD, which was to be released on Friday, was available the day prior.

The performances included, “Oh What a Beautiful Morning,” “Kansas City,” “People Will Say We’re in Love” and the title song “Oklahoma.”

Oklahoma is currently playing at Circle in the Square Theater. 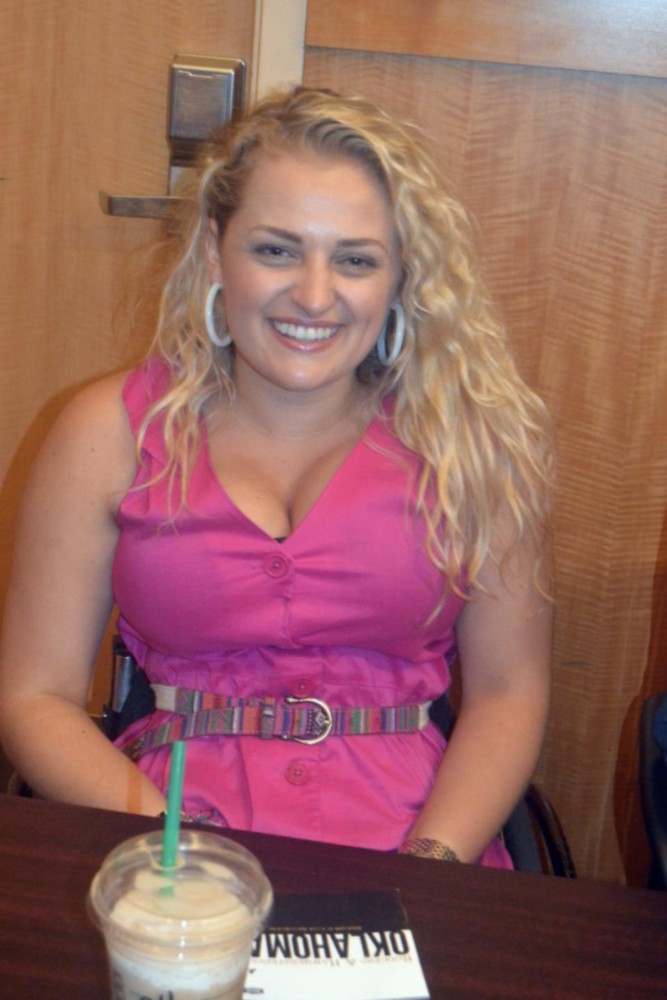 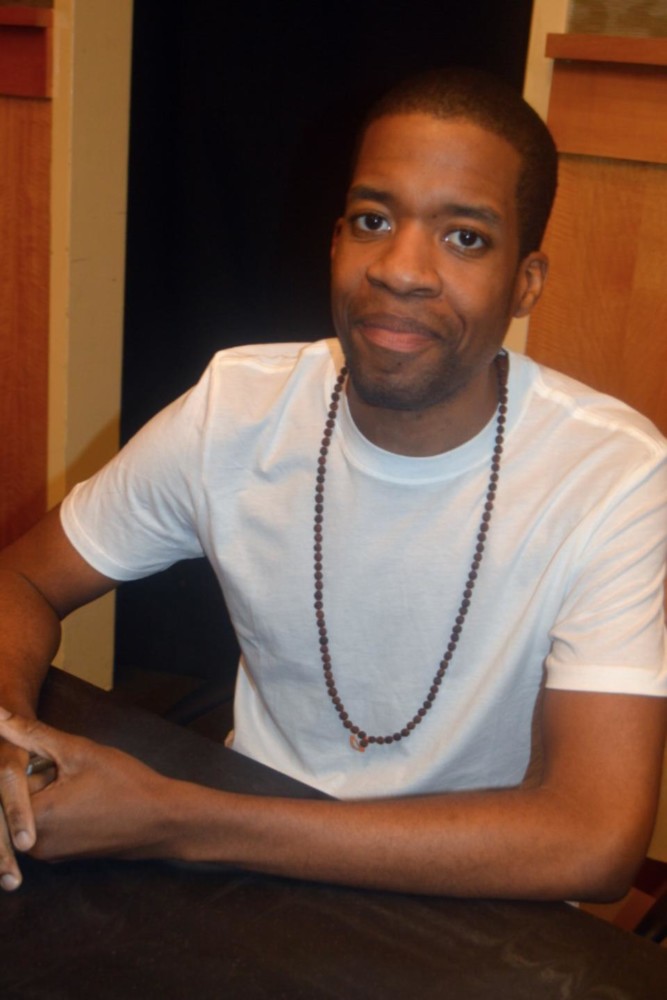 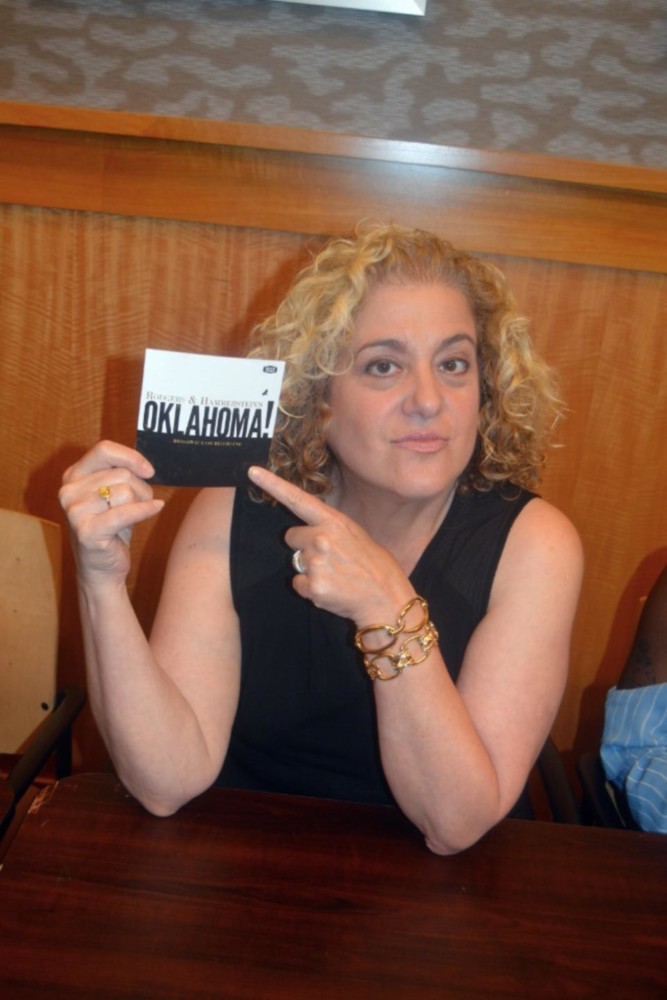 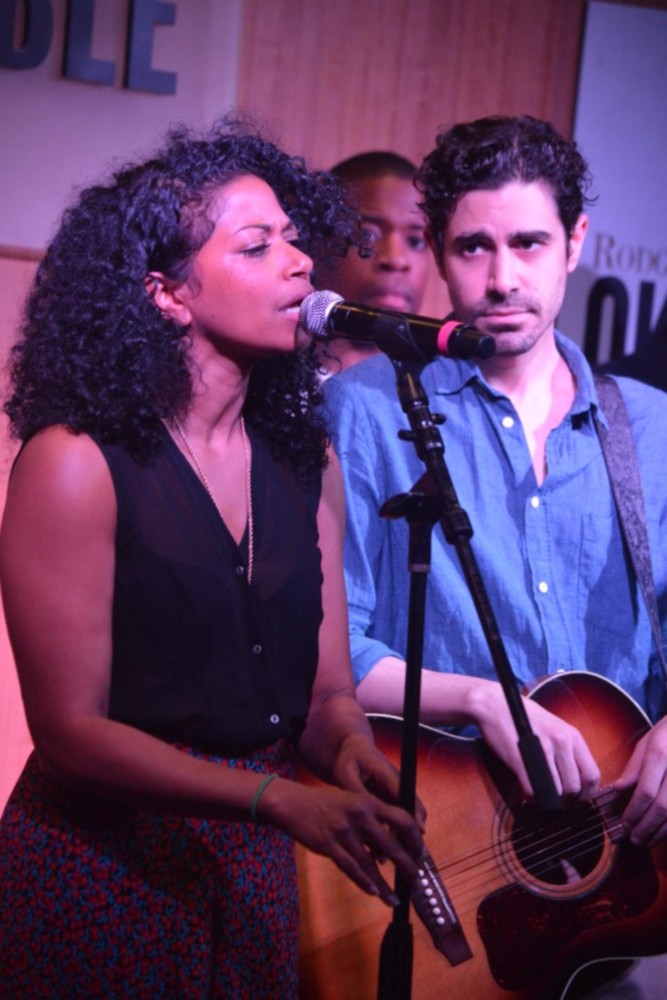 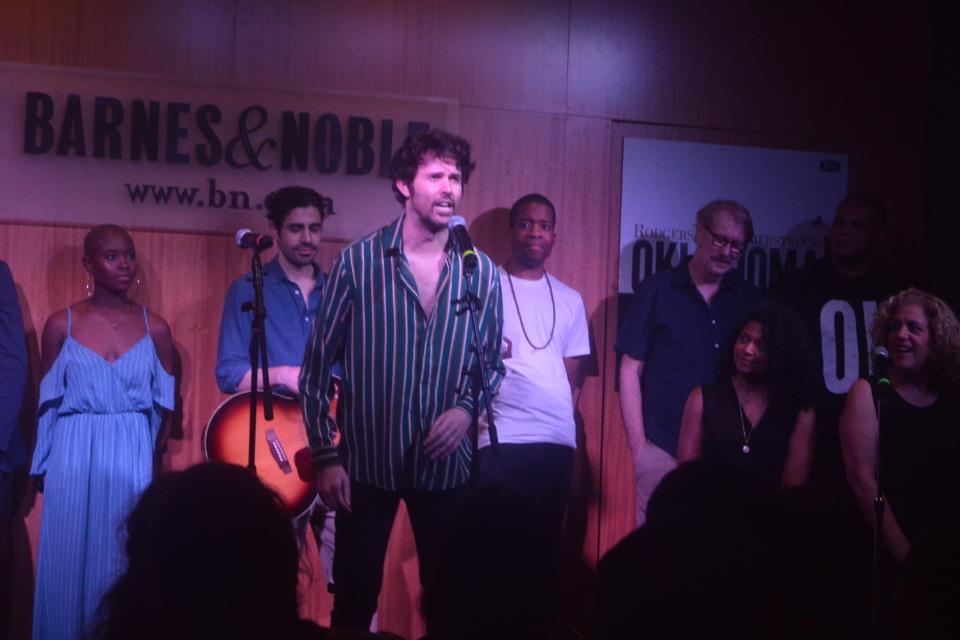 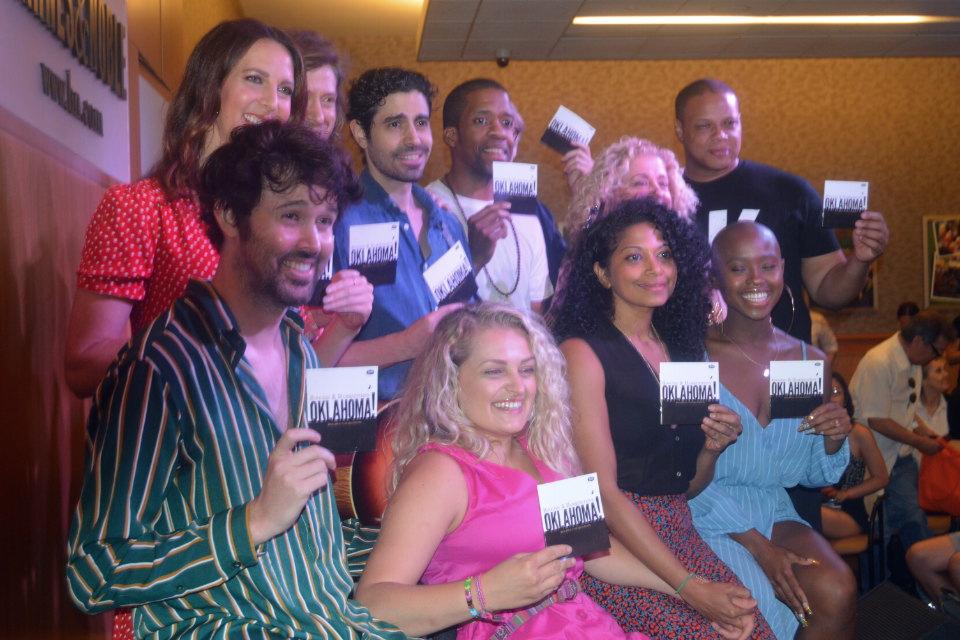 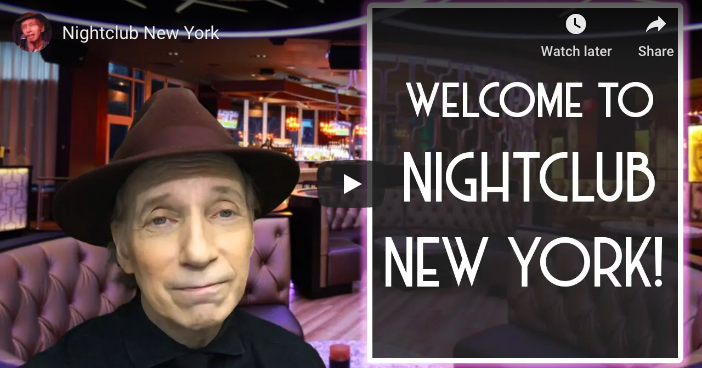 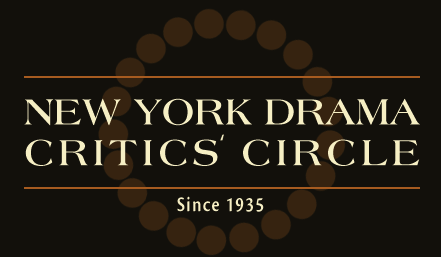