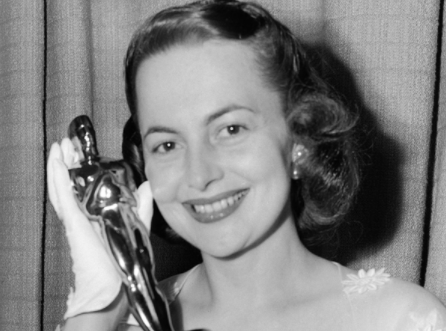 Two-time Oscar winner Olivia de Havilland,  and for decades the last surviving star of “Gone With the Wind,” has died at age of 104, her publicist Lisa Goldberg reported.

The actress died July 26 of natural causes at her residence in Paris where she lived for more than six decades. 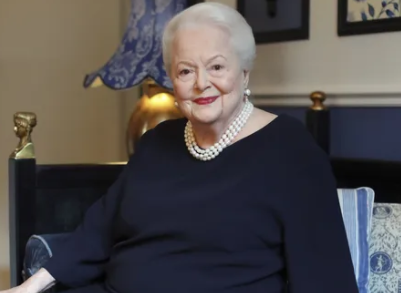 De Havilland emerged as a star during the classic movie era — first as a romantic partner for Errol Flynn in swashbucklers such as”Captain Blood” and “The Adventures of Robin Hood” and then as Melanie Hamilton Wilkes in “Gone With the Wind” (1939), considered the top moneymaking film of all time when adjusted for inflation.

Her lawsuit against her employer, Warner Bros., may have been one of the highlights of Hollywood. In 1943, de Havilland sued the studio after it attempted to extend her seven-year contract, which was expiring. Under the studio system, actors faced suspension without pay if they turned down roles, and the suspension time was added to their contracts.

De Havilland’s eventual court victory helped shift the power from the big studios of that era to the mega-celebrities and powerful talent agencies of today. 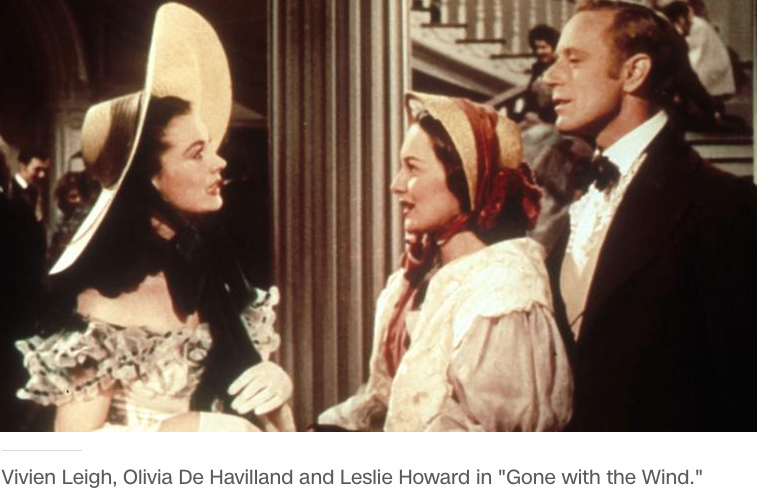 Her first Oscar win — for “To Each His Own” — also brought into the spotlight an often strained relationship with her famous younger sister, Joan Fontaine. At the 1947 ceremony, Fontaine tried to congratulate her sibling backstage, but de Havilland brushed her aside, reportedly telling her press agent, “I don’t know why she does that when she knows how I feel.” Fontaine, an Oscar winner as well, died December 2013 at age 96.

In June 2017, Britain’s Queen Elizabeth II made de Havilland a dame “for services to drama” — two weeks’ shy of her 101st birthday.

She dated Howard Hughes, James Stewart and director John Huston. She was married, and divorced, twice — first to writer Marcus Goodrich and then Paris Match editor Pierre Galante. Her son, Benjamin Goodrich, died in 1991 from complications of Hodgkin lymphoma. Daughter Gisèle Galante is a journalist.