‘On Madeline Kahn’ – a Biography by William V. Madison 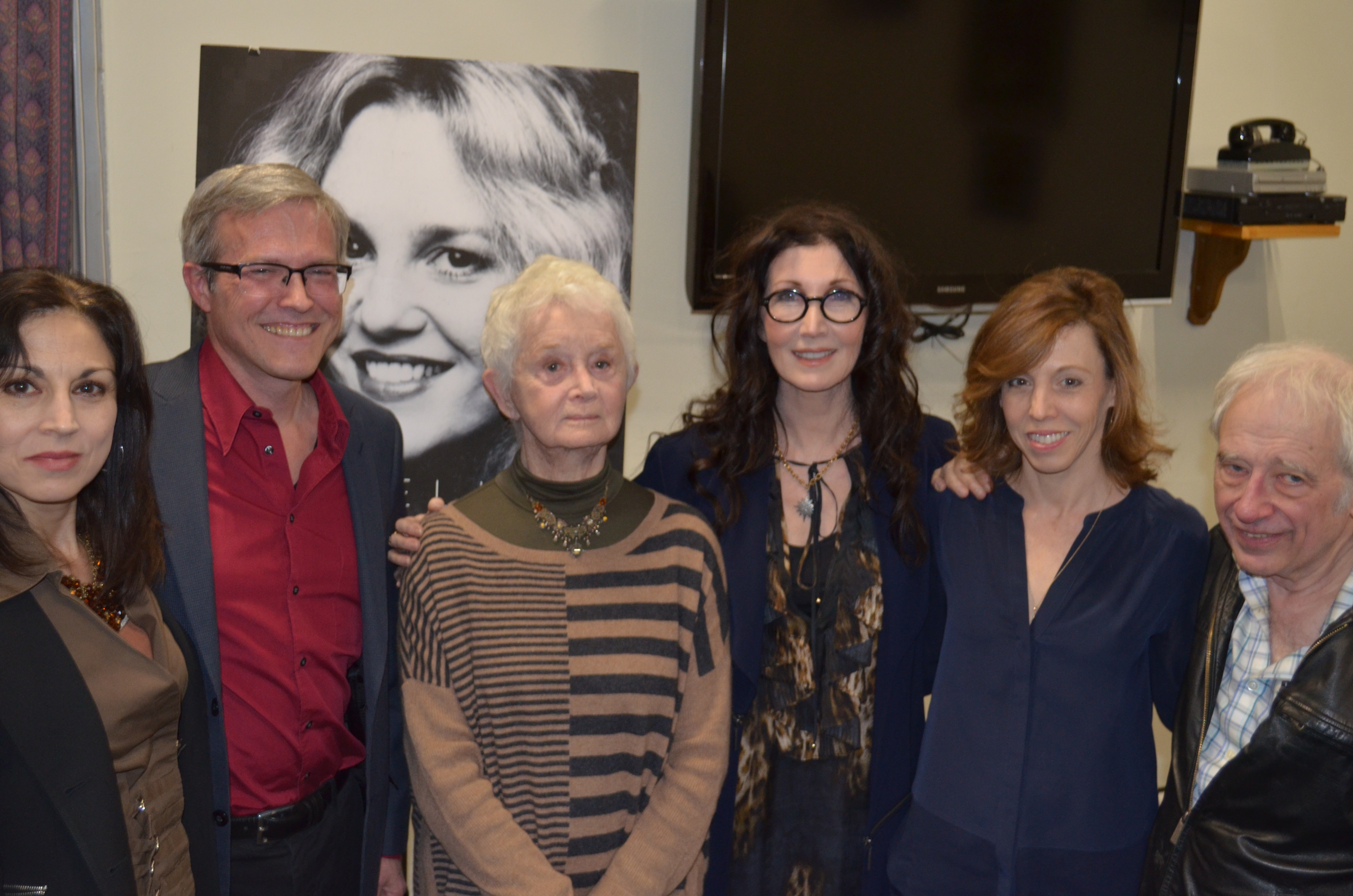 Author William V. Madison’s biography of Madeline Kahn brought together a panel of friends and colleagues on April 5th who shared their memories of this multi talented actress at the 92nd St. Y. 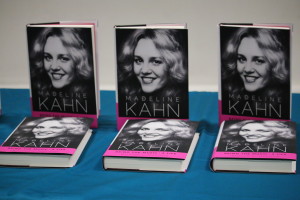 William V. Madison’s book “Madeline Kahn: Being the Music, A Life” is the first biography of this remarkable star of stage and screen who passed away in 1999 at the age of 59 from Ovarian Cancer. The evening was titled ‘On Madeline Kahn’ and several of her friends and colleagues gathered together at the 92nd Street Y to share their memories of the life and career of this talented actress, singer and comedian. Valerie Smaldone served as narrator of this lively panel discussion along with author Madison (a former producer at CBS News and Associate Editor of Opera News), Tony Award winner Joanna Gleason, Actor/Director Austin Pendleton (co-starred in four films with Kahn), Actress Barbara Barrie (starred with Kahn in her last film Judy Berlin) and Maddie Corman (Kahn’s niece on sitcom Mr. President with George C. Scott).

Madison said that Kahn “was one of the most popular comedians of her time – and one of the least understood.” She had a prolific career that spanned film, television, Broadway and opera. She is best known for work with directors Mel Brooks and Peter Bogdanovic and was nominated for an Oscar for Best Supporting Actress in 1973 & 1974 for Blazing Saddles & What’s Up Doc. On Broadway she starred in On The Twentieth Century, The Sisters Rosensweig and Two by Two with Danny Kaye. Austin said that Kahn was shy in real life, but once in front of the camera a “light when on inside her.” Joanna shared that Kahn ran on “another clock and appeared to not be from around here.” 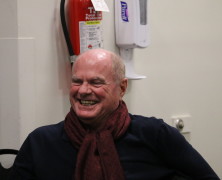 Kahn’s ambition was to “be the music” and thus Madison’s book title “Being The Music.” All proceeds from sales of the book for the evening was donated to the Ovarian Cancer Research Fund. A bench dedicated to the memory of the beloved Madeline Kahn was erected in Central Park by her husband John Hansbury and her brother Jeffrey Kahn. A Benefit for OCRF will be held at Caroline’s on May 16th.