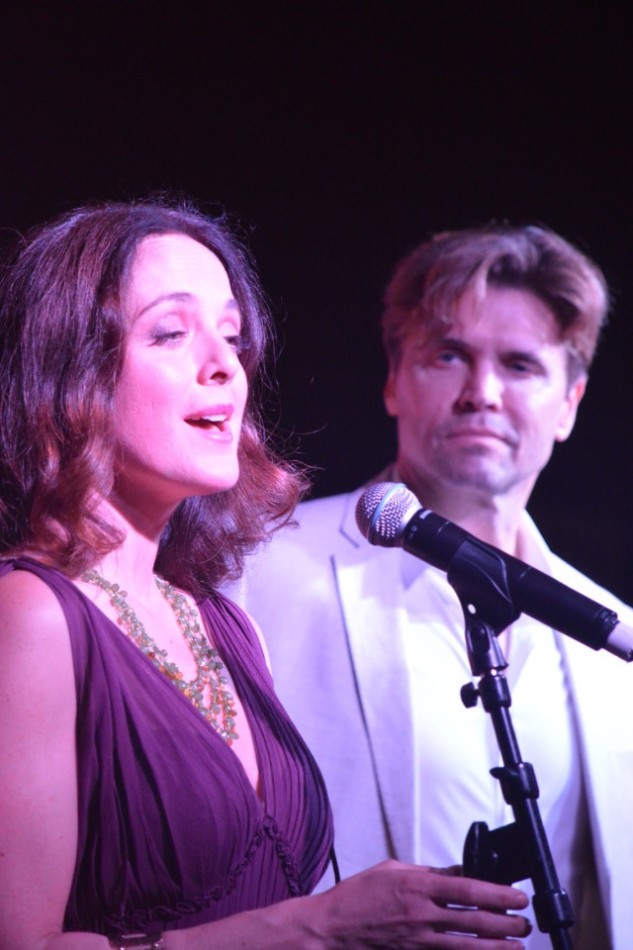 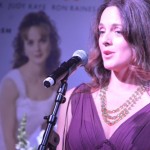 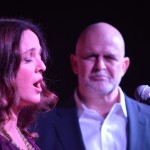 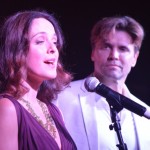 The long-awaited, decade-delayed complete Jay studio recording of Kurt Weill and Ogden Nash’s celebrated cult musical ONE TOUCH OF VENUS is now available on CD and also to purchase digitally via iTunes.
The sparkling sounds of Weill’s majestic and compelling score for the show are vocally rendered on the album by stars Melissa Errico, Brent Barrett, Judy Kaye, Victoria Clark, Ron Raines and more on the new release.

Barnes & Noble on East 86th Street held a CD signing on May 28th. It was a busy, busy time!

Of note, the musical theatre-centric label regularly updated the page for ONE TOUCH OF VENUS on their website, offering a pre-order option and a cover image along with the note, “FINALLY ENTERING THE FINAL MIXING STAGE WE ARE LOOKING FORWARD TO THE RELEASE OF ONE TOUCH OF VENUS,” as well as the digital release late last year.  Additionally, the recording had originally been announced over ten years ago, so fans have been anxious for the release to be ready ever since. 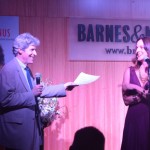 Those who have kept the faith have finally been rewarded, after all!
ONE TOUCH OF VENUS features music by Kurt Weill, lyrics by Ogden Nash and a book by Nash and SJ