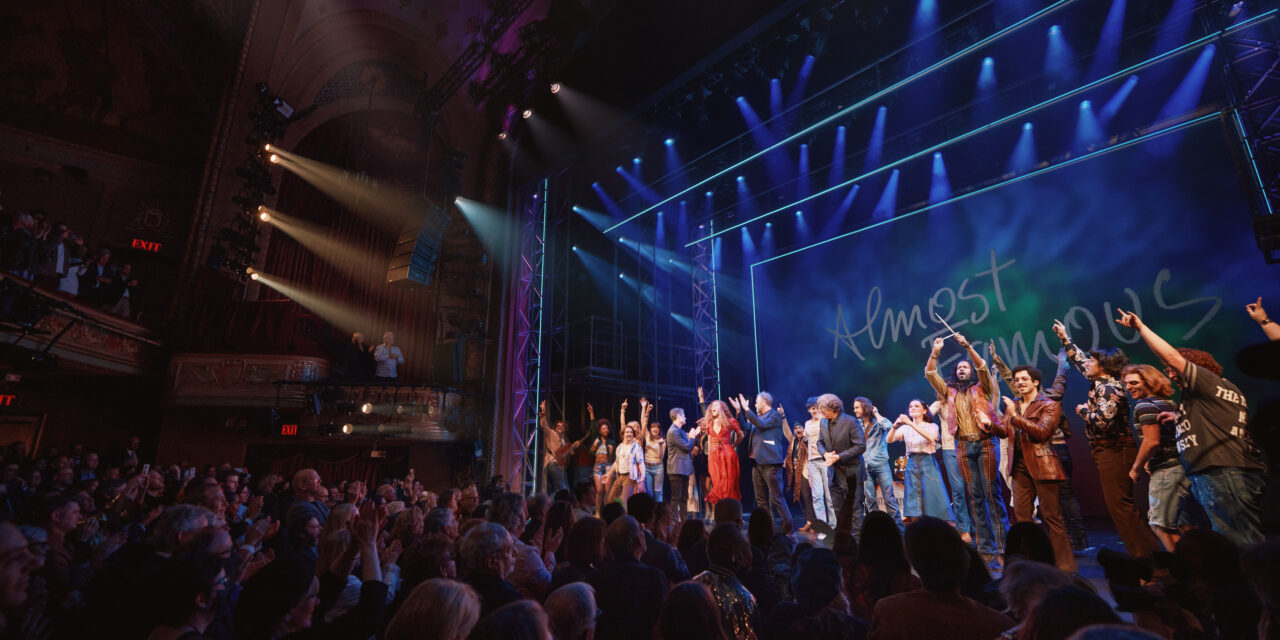 Almost Famous,opened on Broadway at the Bernard B. Jacobs Theatre last night based on Academy Award® and Grammy Award® winner Cameron Crowe’s iconic film of the same name, featuring 15 Broadway cast debuts. Opening night guests for the evening included the legendary Joni Mitchell, who attended her first Broadway show ever and proclaimed it “even better than the movie.”