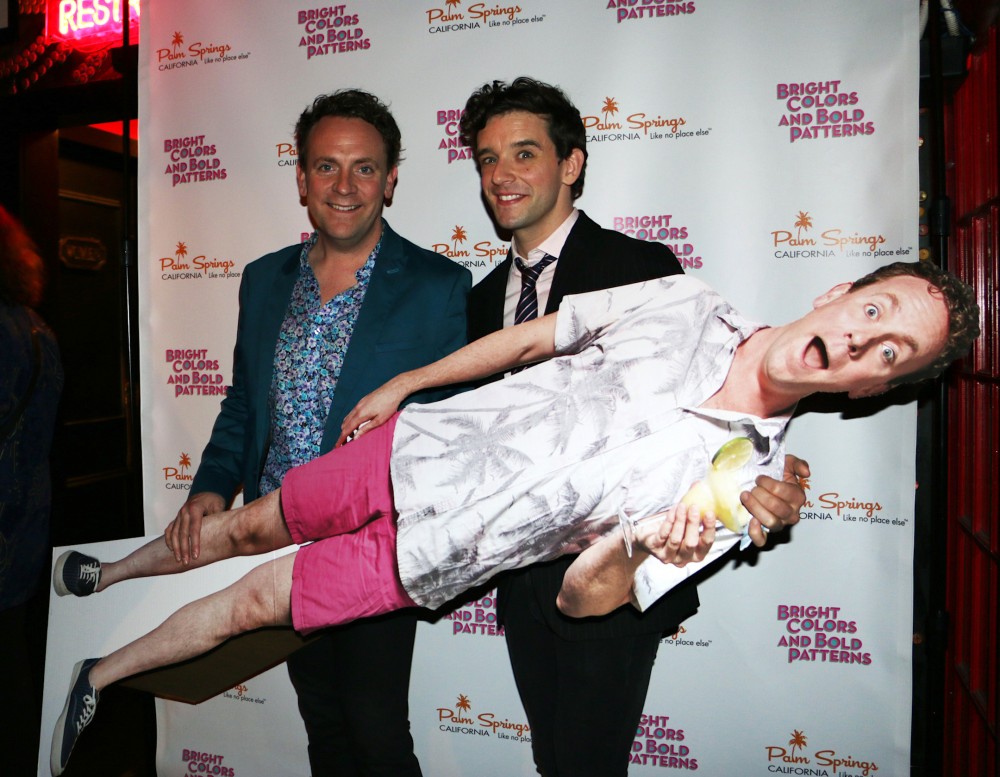 Bright Colors And Bold Patterns – the hit play opened Monday evening for an exclusive eight week limited engagement at SoHo Playhouse (15 Vandam Street, between 6thAvenue and Varick Street in Manhattan) thru January 7. It is written and performed by Drew Droege (the internet’s “Chloë,” “Drunk History,” “Bob’s Burgers” and “Heathers” on Paramount TV Network in 2018) and directed by Michael Urie (Torch Song, Buyer & Cellar, “Ugly Betty”).
On hand was Theater Pizzazz’ Alyssa Cruz to capture the cast and some of the opening night guests at the after party.
Attendees Below: Bright Colors And Bold Patterns is a riotous new solo play that storms the stage with ferocity and wit, deemed “fantastic” and “pure magic” by Time Out New York, and “side-splitting” and “fresh” from The Huffington Post when it debuted in New York last year. It was hailed as “raucous, witty and occasionally moving” by The Daily Beast, “a very funny play” by The New York Post, “outrageous and stinging” by Out Magazine and “relentlessly funny” by Buzzfeed.
Josh and Brennan are about to get married in Palm Springs on a lovely Saturday afternoon. However, the night before becomes a drunken, drug-fueled riot, because their friend Gerry has arrived, furious that their invitation says “Please refrain from wearing bright colors or bold patterns.” In the struggle for equality, what do we really want? What do we lose? And is there any cocaine left? www.BrightColorsandBoldPatterns.com
Photos: Alyssa Cruz 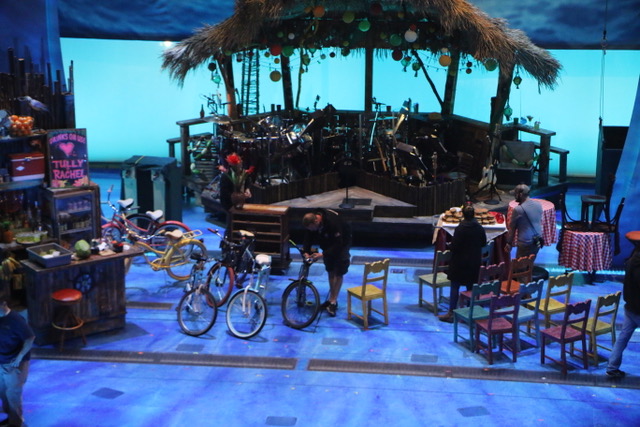 Escape to Margaritaville Cast and Creatives Meet the Press 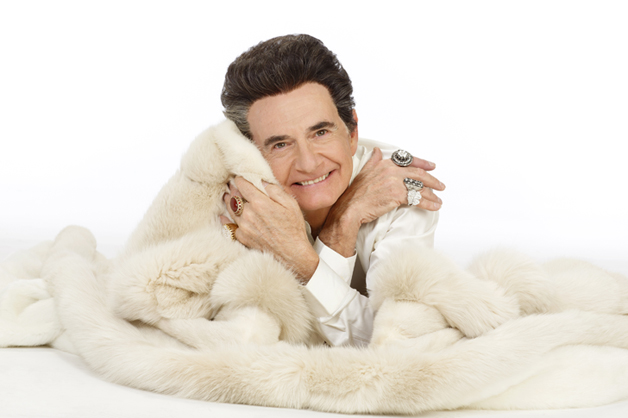