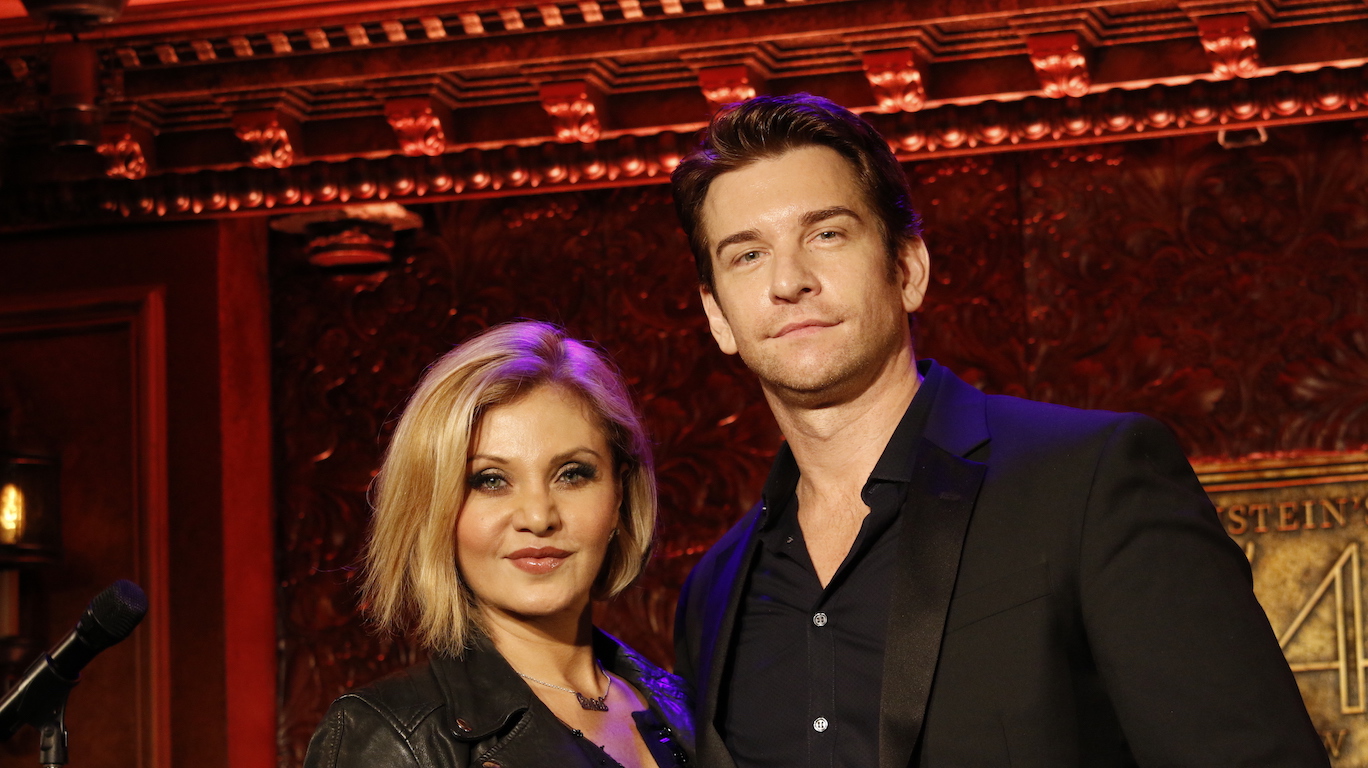 Broadway’s love couple Orfeh and Andy Karl will debut their show ‘Legally Bound’ at Feinstein’s/54 Below on December 8, 12, 13, 14 at 7 pm.  It was love at first sight when they met on Broadway in ,, married in 2001 each busy with their own fantastic careers. They spend the most time when they’re either in a show together  or happily, like now, preparing for their duo debut.  You saw them in Legally Blonde; you saw Andy as the star in Rocky and On The Twentieth Century and he’ll soon be back on Broadway in Groundhog Day, bound for Broadway.  They will be joined at Feinstein’s/54 Below by musical director Steven Jamail where the evening will be filled with chart-toppers, show-stoppers and some holiday magic. Coming to Feinstein’s/54 Below are: