Other Lives: The Story Songs of Michael Colby 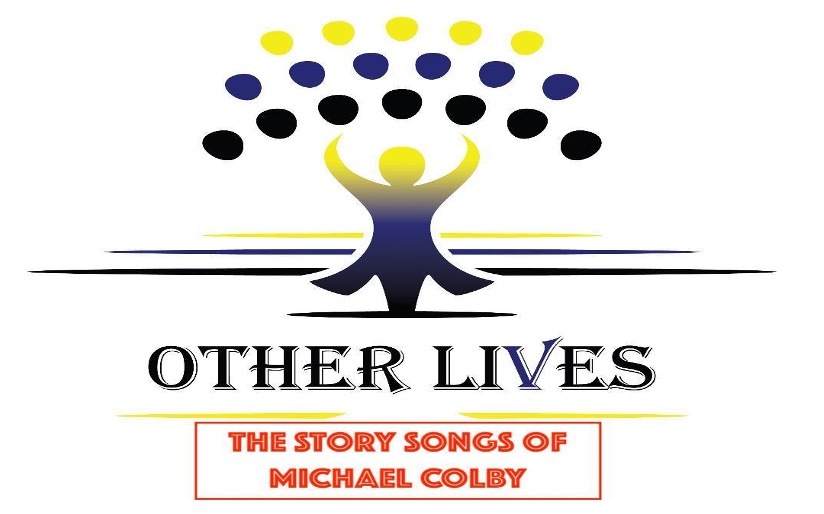 A mélange of melody and tour de force performances featuring lyrics by Michael Colby, will be presented as part of Urban Stages 2022 “Winter Rhythms” series, produced by Tom Toce and Sue Matsuki, on Sunday, December 11 at 3pm and Tuesday, December 13, 2022 at 7pm at Urban Stages Theater (259 West 30th Street – between 7th & 8th Avenues). Tickets are is a $30 and may be obtained here.

When live performances were stymied by the outbreak of COVID and in anticipation of better times, musical theatre writer Michael Colby (Charlotte Sweet, The Algonquin Kid) tailored an evening of story songs to spotlight both established theatre favorites and exciting up-and- coming performers seen on New York stages.