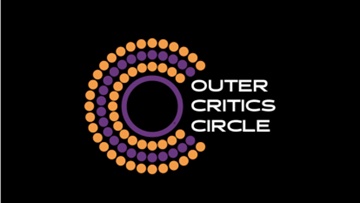 The Outer Critics Circle (OCC), the official organization of writers on New York theatre for out-of-town newspapers and national publications, is pleased to announce the dates for the prestigious, annual Outer Critics Circle Awards, honoring the 2022-2023 Broadway and Off-Broadway season, as well as the reconstruction of the acting categories.

The eligibility cut-off date for nominators to attend a show in the 2022-2023 season will be Sunday, April 23. The OCC Awards Nominations announcement will take place on Tuesday, April 25, winners will be announced on Tuesday, May 16, and the awards ceremony will take place on Thursday, May 25 at the Bruno Walter Auditorium at the New York Public Library for The Performing Arts.

Beginning with the 2023 ceremony, the Outer Critics Circle will present acting awards in the following categories:

and Outstanding Solo Performance, which is a pre-existing category.