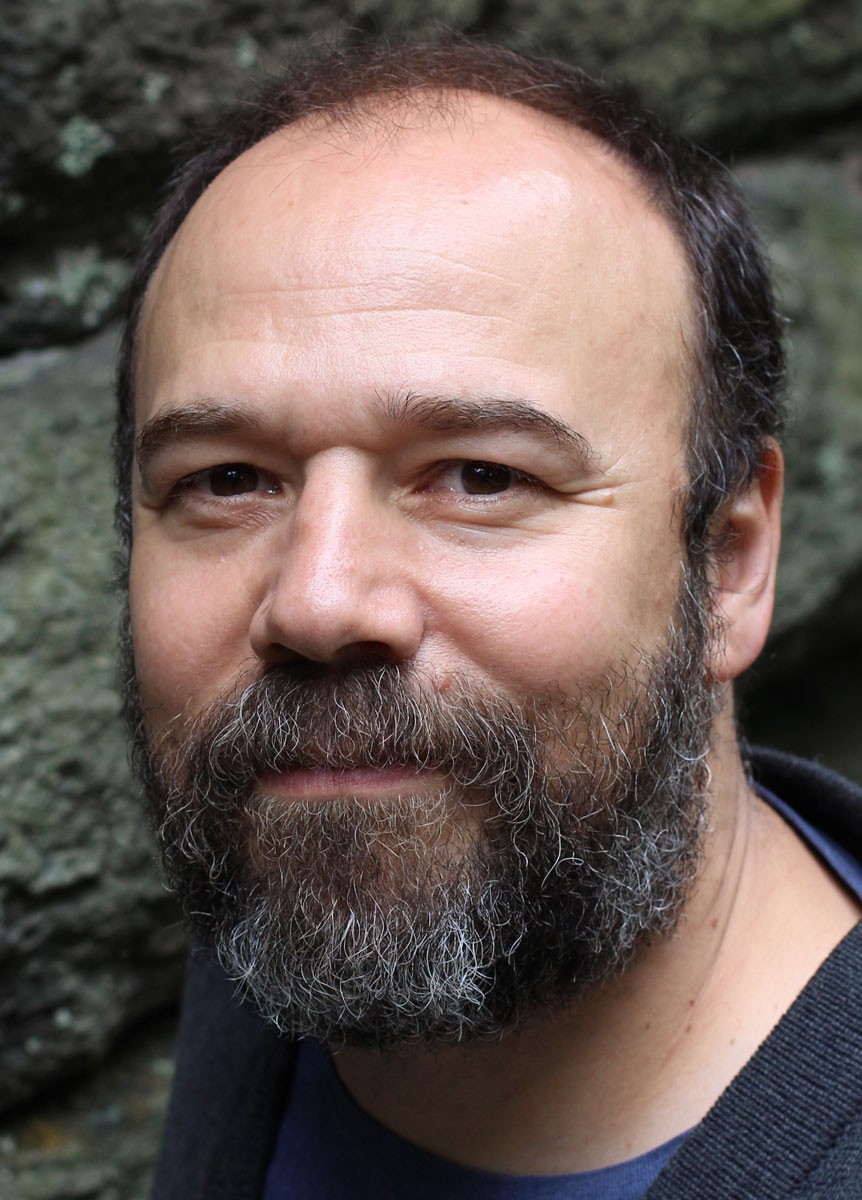 The Outer Critics Circle, the organization of writers covering New York theatre for out-of-town newspapers, national publications and other media beyond Broadway, is proud to announce Broadway’s “Fiddler on the Roof” star Danny Burstein along with last season’s high-kicking “She Loves Me” sensation and TV favorite Jane Krakowski will announce the nominees for the 2016-17 season on Tuesday, April 25th (11 AM) in the Oak Room at New York’s renowned Algonquin Hotel (59 West 44th Street). Outer Critics Circle will announcet two new award categories this year, “Outstanding Sound Design” and “Outstanding Orchestrations” to increase award nominations to 27 categories. Outer Critics Circle nominations are the first major Broadway/Off-Broadway award nominees of the New York theatre season.

Celebrating its 67th season of bestowing awards of excellence in the field of theatre, the Outer Critics Circle is an association with members affiliated with more than ninety newspapers, magazines, radio and television stations, internet, and theatre publications in America and abroad.