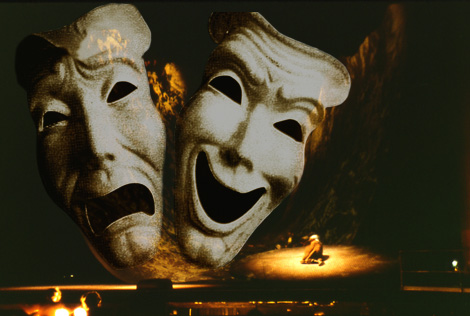 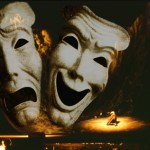 The prestigious Outer Critics Circle (OCC) will announce their 2013-2014 Nominations at a press event on April 22nd at the Friar’s Club on East 55th Street.  The Announcements will be made by Tony Award Winner Cicely Tyson and Tony and Drama Desk Nominee Vanessa Williams.

The OCC 64th Annual Awards will take place on May 22nd at Sardi’s Restaurant.

Outer Critics Circle is the official organization of writers on the New York theatre for out-of-town newspapers, national publications, and other media beyond Broadway.  outercritics.org