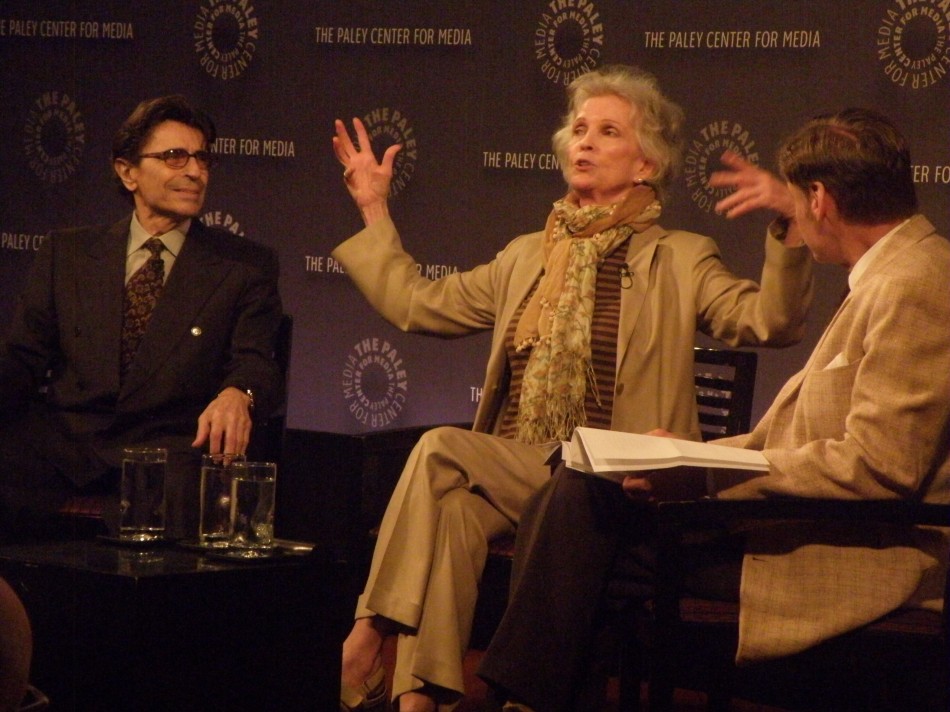 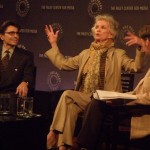 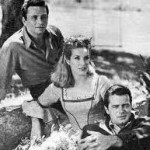 The Paley Center for Media hosted a Screening and Conversation on May 17th, at which not only Marlyn Mason and Edward Villella attended, but at which cabaret’s favorite female vocalist, the marvelous Marilyn Maye also was asked to participate. Ms. Maye was a surprise guest because she is a dear friend of Bob Mackie, who has designed for her for many years. 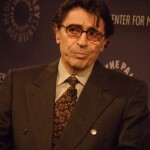 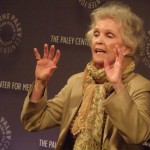 This much-celebrated 1966 color telecast of the beloved Lerner & Loewe musical about a legendary village that appears only once every hundred years was telecast on ABC’s Armstrong Circle Theatre starring Robert Goulet, Sally Ann Howes, Peter Falk, Marlyn Mason, and Edward Villella. The broadcast of Brigadoon (which has never been released commercially) was produced and directed by Fielder Cook, adapted for television by Ernest Kinoy, choreographed by Peter Gennaro, and conducted by Irwin Kostal—and went on to win five Emmy Awards including Outstanding Musical Program and Outstanding Director. 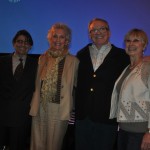 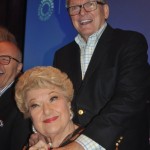 This event was co-produced by Opera Index and with the generous support of The Frederick Loewe Foundation. 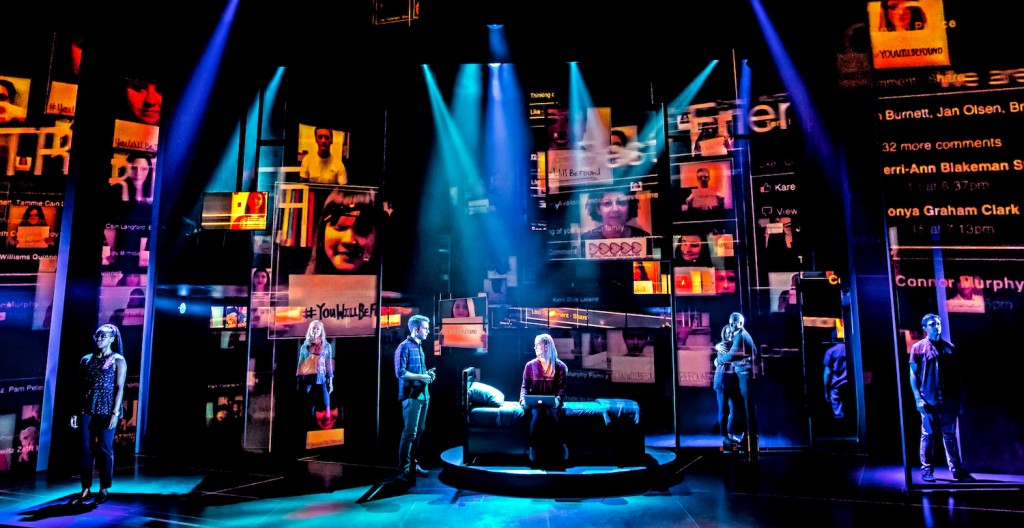 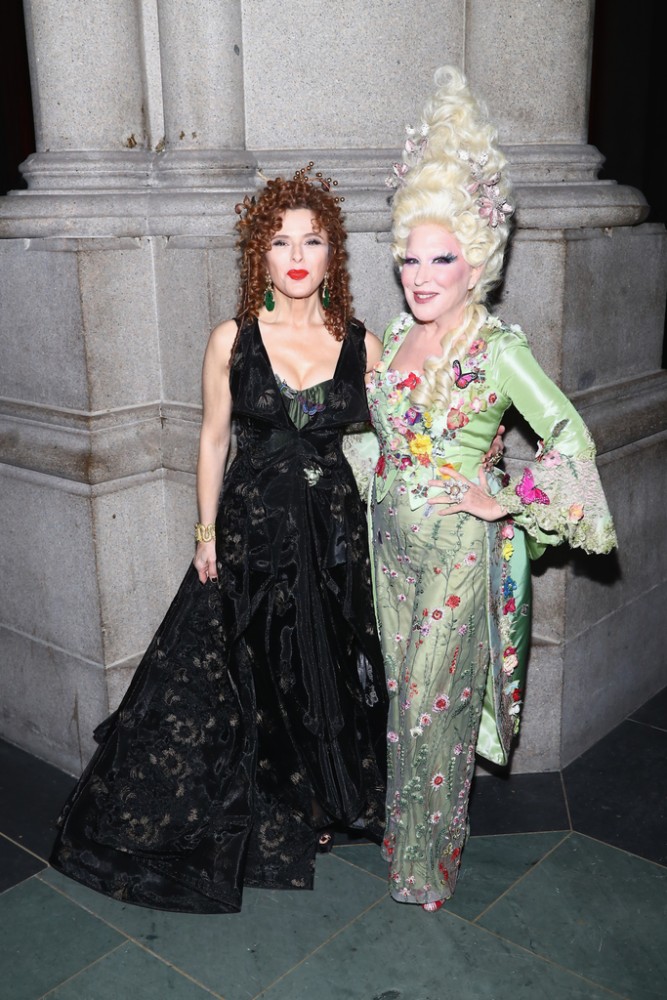 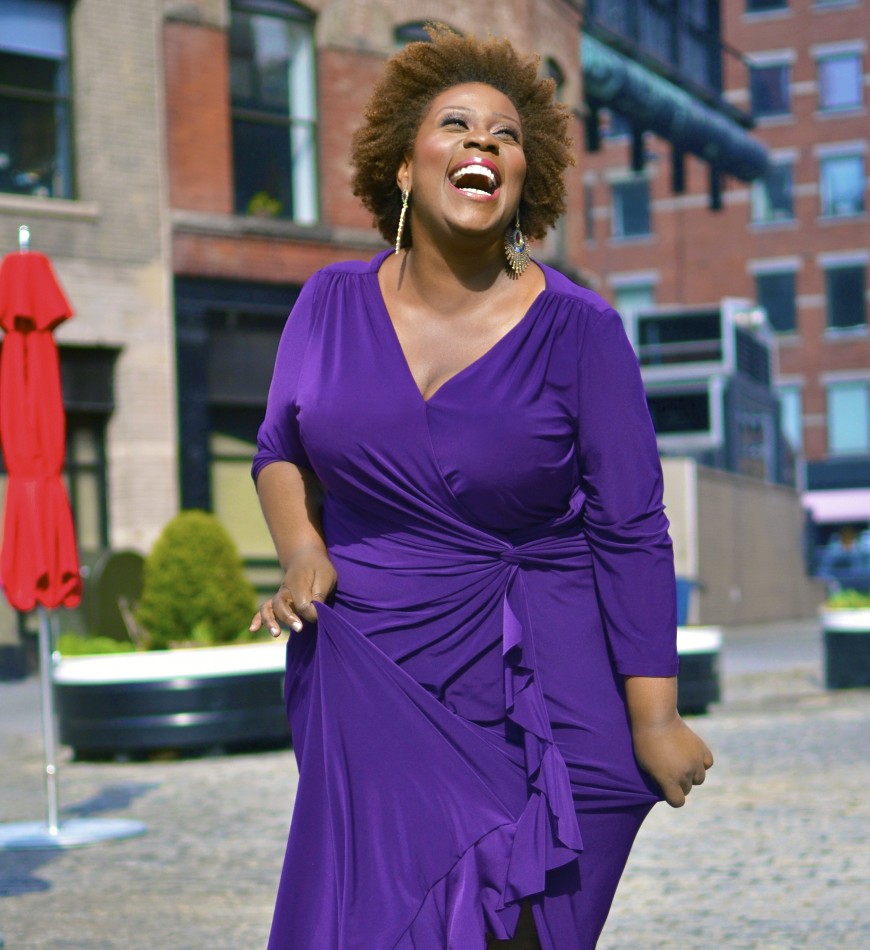 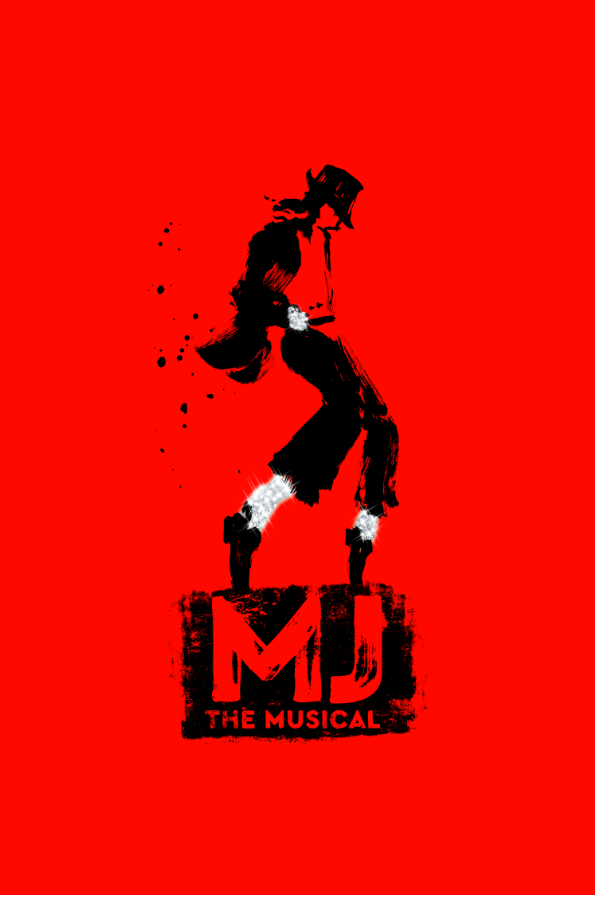