Pamela Lewis Is in a “New York State of Mind” 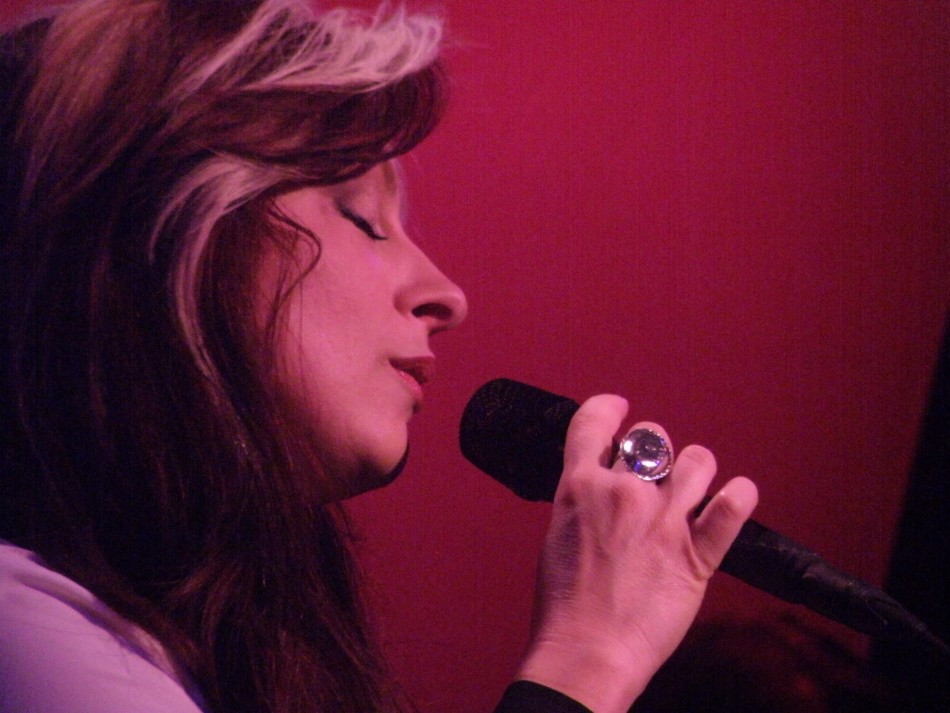 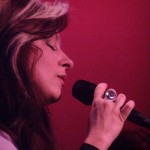 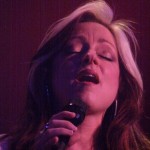 Pamela Lewis, a Floral Park, Long Island native, claims an affinity with the Hicksville, Long Island bred Billy Joel born of the land and the landscape they both love. But after seeing her new show, New York State of Mind: The Songs of Billy Joel, at the Metropolitan Room (34 West 22 St.), one can easily see that the rapport goes much deeper.

Lewis sings over a dozen Billy Joel songs, backed by a 4-piece band consisting of her musical director, Bill Heller, on piano; her husband, John Hurley, on guitar; Marcus Parsley on trumpet and Ritt Henn on bass. This is an interesting combination of instruments, which means the piano doesn’t always take the lead.

There are really fine trumpet solos in “You May Be Right” and “New York State of Mind,” and “Just the Way You Are” features Hurley’s guitar.

It may be possible that some of the originality in these arrangements were helped along by Lewis’s director, the British chanteuse Barb Jungr, who is well-known and admired for her unique interpretations of Bob Dylan, Leonard Cohen and Jacques Brel. But wherever it comes from, it certainly works.

Billy Joel, in the tradition of Cohen, Dylan and Brel, is a singer/songwriter whose lyrics demand as much attention as his melodies. Lewis, who claims “Billy’s music is in my soul,” is able to delve into the passion and pain that infuses most of his work. She also has a rich voice with the touch of a twang one expects more in country music. For Lewis, however, it is equally effective in Billy Joel’s rock/pop style.

Having cut her teeth in the music business as a lead singer for ten years in Code Bleu, a Long Island band for hire, Lewis is a relative newcomer to cabaret. However, she has already made her mark; Lewis won the 2013 BroadwayWorld.com New York Cabaret Award as “Best Female Vocalist.” 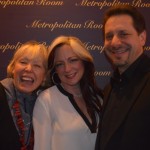 Lewis has said she is interested in bringing new audiences to cabaret. On January 16 and 17, she showed many in the audience at Metropolitan Room a little bit of what she intends to do with cabaret. It’s a touch of the new, a bit of the old and a lot of soul.