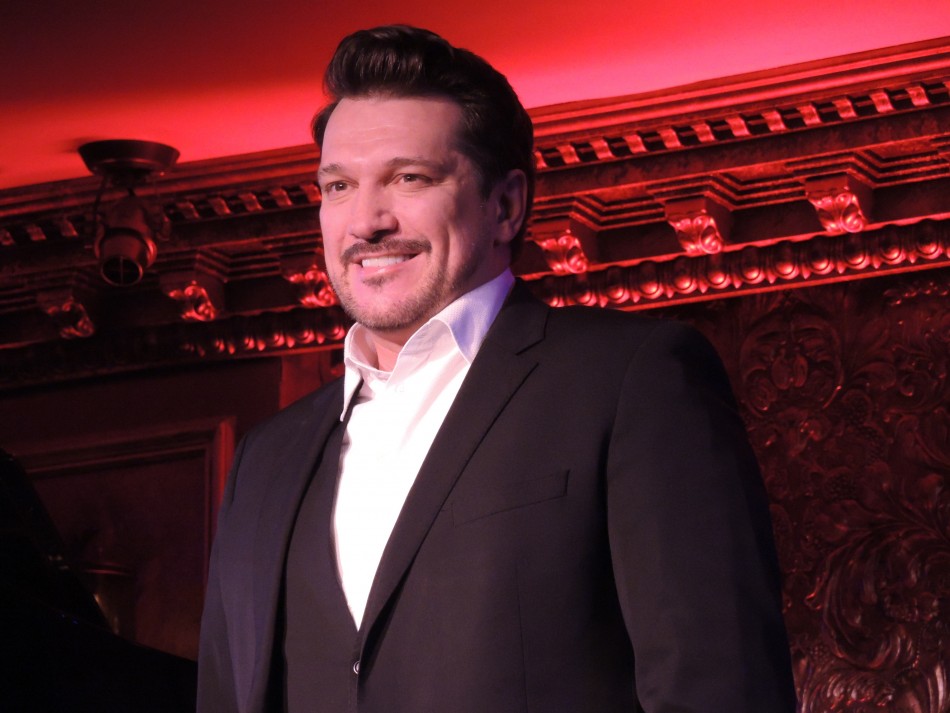 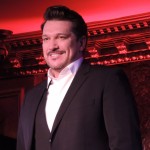 Brazilian swoon star Paulo Szot returns to 54 Below with a brand new show as he celebrates the centennial of Frank Sinatra with songs from his 1967 and 1969 sessions with Brazilian singer/songwriter Tom Jobim from February 24 thru 28.

Sinatra and Jobim’s magical encounter occurred 45 years ago when they recorded “Girl From Ipanema,” “Wave” and more. Szot’s extraordinary voice will be accompanied by musical director/pianist Klaus Mueller and band, with Joe Langworth directing.

TheaterPizzazz was on hand for a sneak peek. Hear what Paulo Szot had to say to Sandi Durell. 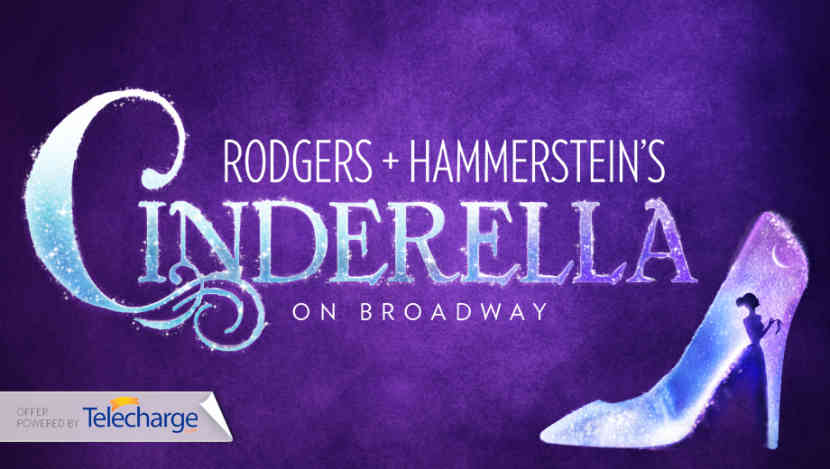 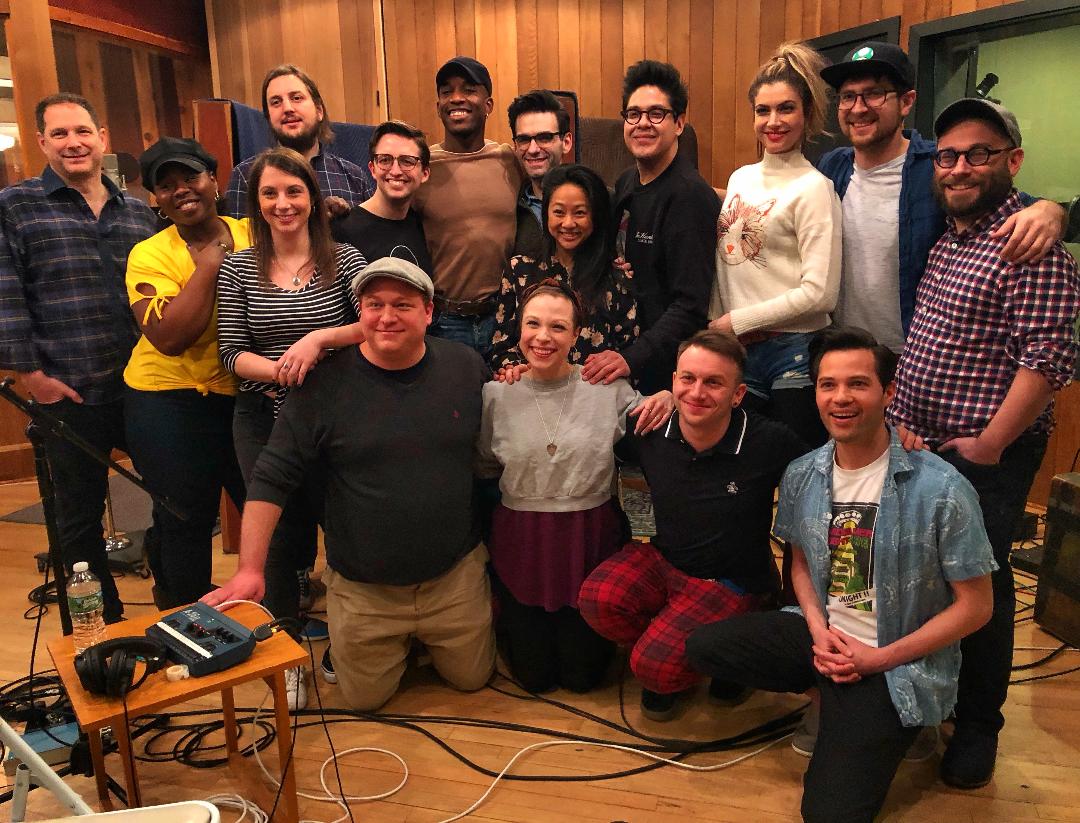 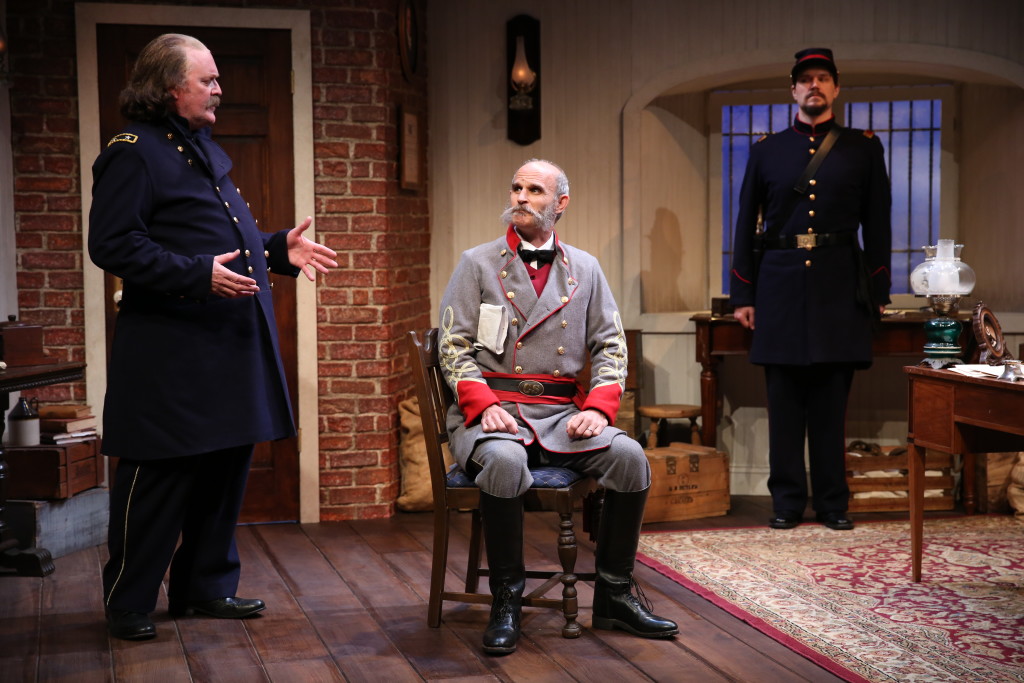