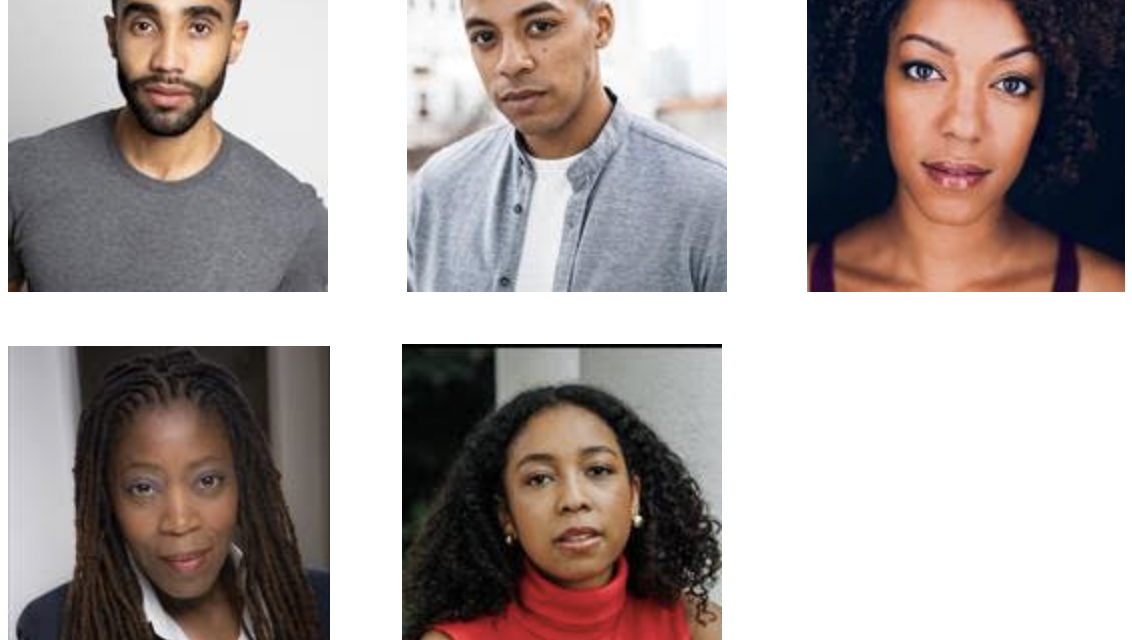 Daniel plays solitaire. Professionally. He’s very good – some would say the best.  But he is ready to retire and settle into that perfect new house with his husband-to-be, Jordan.  He’s just got to hold it together through one final, career-defining match.  A sports-inspired fantasia, PATIENCE is a meditation on black excellence, next chapters, and playing a very long game alone. www.2ST.com