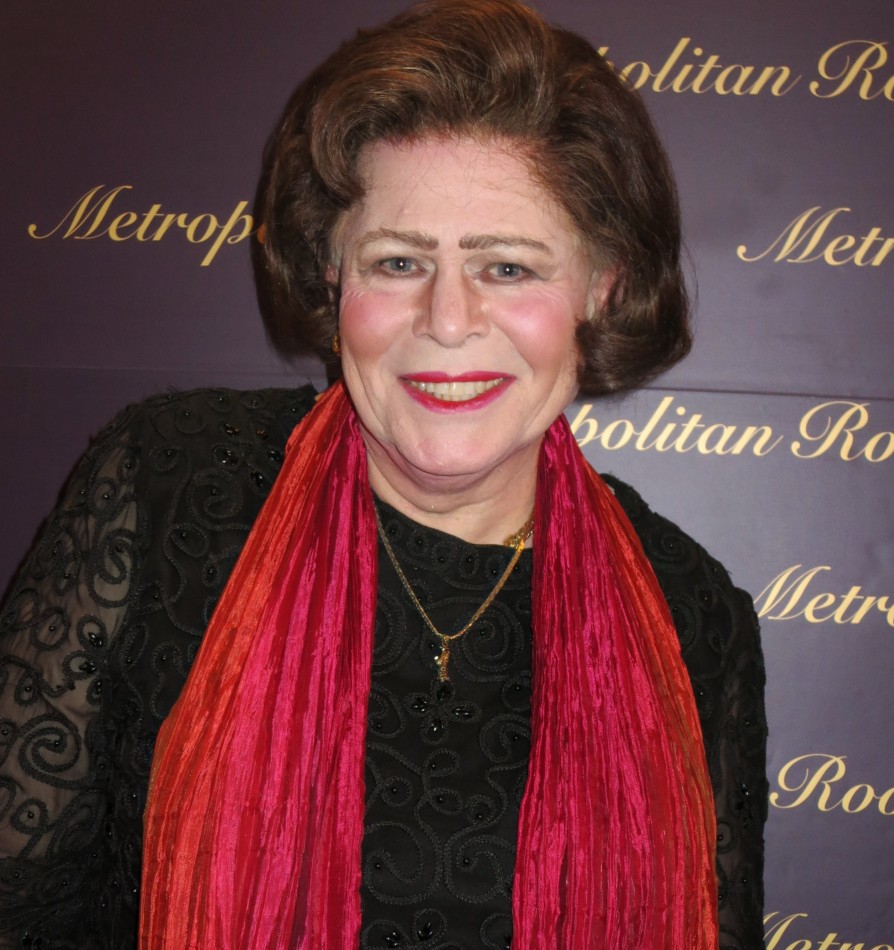 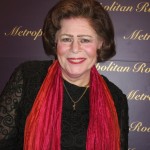 Joel Vig was an intimate friend of the indomitable, quintessential survivor Patricia Neal and has assembled a heartfelt tribute that includes vignettes and songs, all performed in the person of his alter-ego, Sinthea Starr.  But, this was not a drag act.  Rather, it is a delicate work of acting that walked a tightrope between the personalities of Ms. Neal, Mr. Vig and Ms. Starr.

With Alex Rybeck providing lovely background music, an accompaniment for the songs, Ms. Starr began the program with some film clips of Patricia Neal in Atlas Shrugged, A Face in the Crowd, Hud and The Subject Was Roses, her comeback film after her heroic battle overcoming her strokes.  Photos of Neal as a child and of her entertaining the troops during World War II were touching and a favorite childhood song, “Darktown Strutters Ball” (Shelton Brooks) spoke of her Southern roots.  Her friends and their effect on her were slightly referenced. These include Eli Wallach and Helen Hayes.  Ms. Starr recited Helen Deutsch’s poem “White Magnolia Tree,” about life’s path.  Neal’s commitment to education was also touched upon.

Also touched upon, of course, were the two loves of her life:  Gary Cooper with whom she had a long affair and her husband Roald Dahl whose tough love re-animated her stroke-torn body.  “I Believe the Lies of Handsome Men” (Francesca Blumenthal) was her wistful way of summing up her love life.

She pooh-poohed the sentiments in “Life Upon the Wicked Stage” (Kern/Hammerstein) proclaiming that acting was her life.  She quotes a “show must go on” speech from the Ferber-Kaufman comedy.

Bringing up some fascinating vignettes about filming Breakfast at Tiffany’s brought an almost whispered rendition of “Moon River” (Mancini/Mercer).

Finally, her approach to growing old was encapsulated in Portia Nelson’s wise and world-weary  “All I’ve Asked of Life” and a touching “Send in the Clowns” (Sondheim).

Mr. Vig, a Broadway veteran and director of many cabaret acts, never camped it up and was dignified and quietly intense throughout.