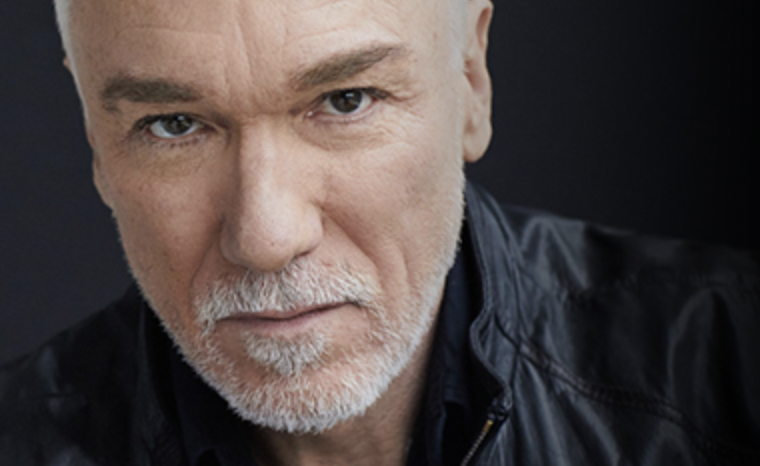 For his performance as Hades, king of the underworld, Page received a Grammy Award® and Tony Award nomination. He has also played the role in Hadestown’s world premiere at New York Theatre Workshop, Edmonton’s Citadel Theatre, and at London’s National Theatre.

Tickets for Hadestown on Broadway are available at www.seatgeek.com/hadestown-tickets or by visiting the Walter Kerr Theatre box office (219 West 48th Street).