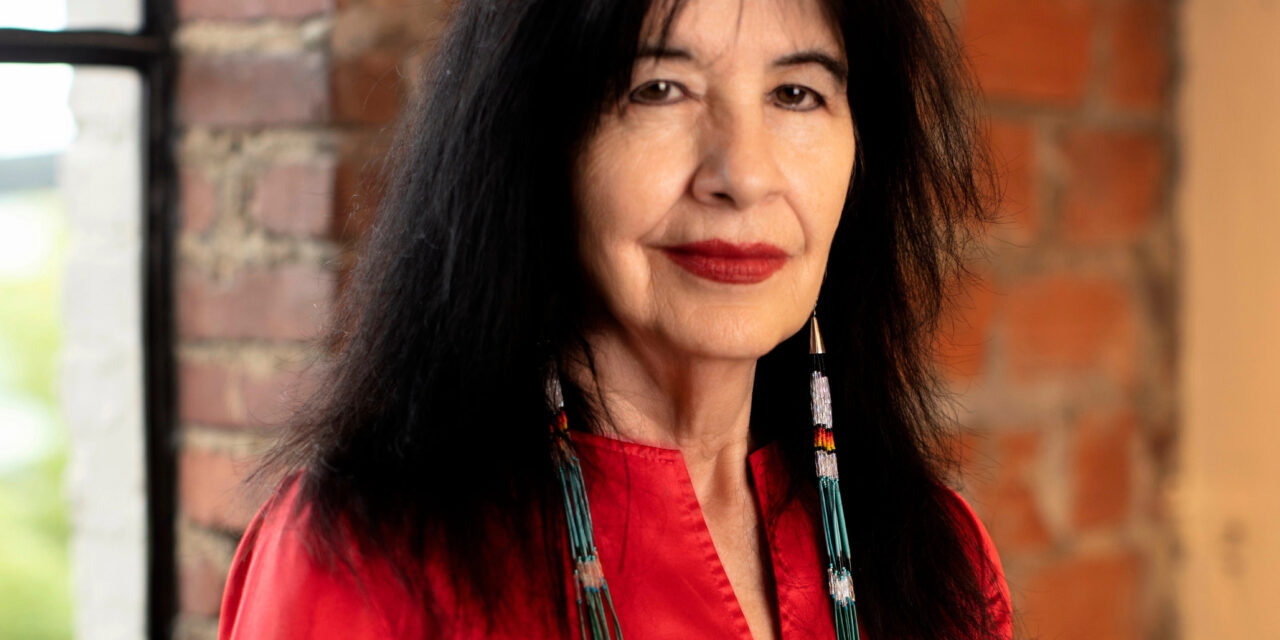 Four plays by women – including a solo work written and performed by U.S. Poet Laureate Joy Harjo – will be featured in the third season of BARD AT THE GATE, the digital theater streaming series created by Paula Vogel in 2020, it has been announced by Ms. Vogel, who continues to produce BARD along with The McCarter Theater Center.  Two of the productions are world-premieres.  Following their debut dates, all BARD AT THE GATE productions will continue to stream indefinitely.

The season will begin with Laura Schellhardt’s SHAPESHIFTERS (time TBA).

By way of launching its partnership with BARD AT THE GATE, BROADWAY ON DEMAND will begin streaming the entire 2021-22 season of BARD, the series second season starting October 19. Also new this season, BARD patrons will view the Opening night together as part of a live watch party on Zoom, hosted by Paula Vogel, and followed by a Talk Back with members of the play’s’ creative and production team.   www.BardattheGate.org