Paulo Szot Back to Chicago 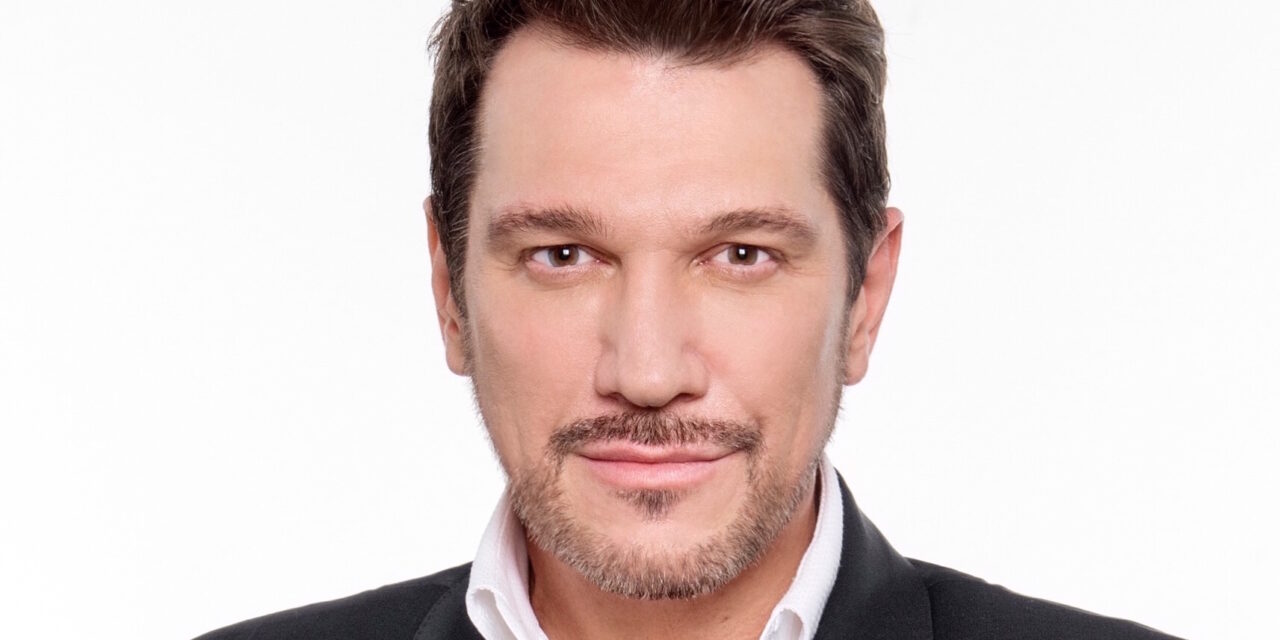 Paulo Szot made his Broadway debut as Emile de Becque in Lincoln Center Theater’s South Pacific in 2008 and won a Tony Award, a Drama Desk Award, an Outer Critics Circle Award and a Theatre World Award for his performance