Paulo Szot Slated To Perform at 54 Below 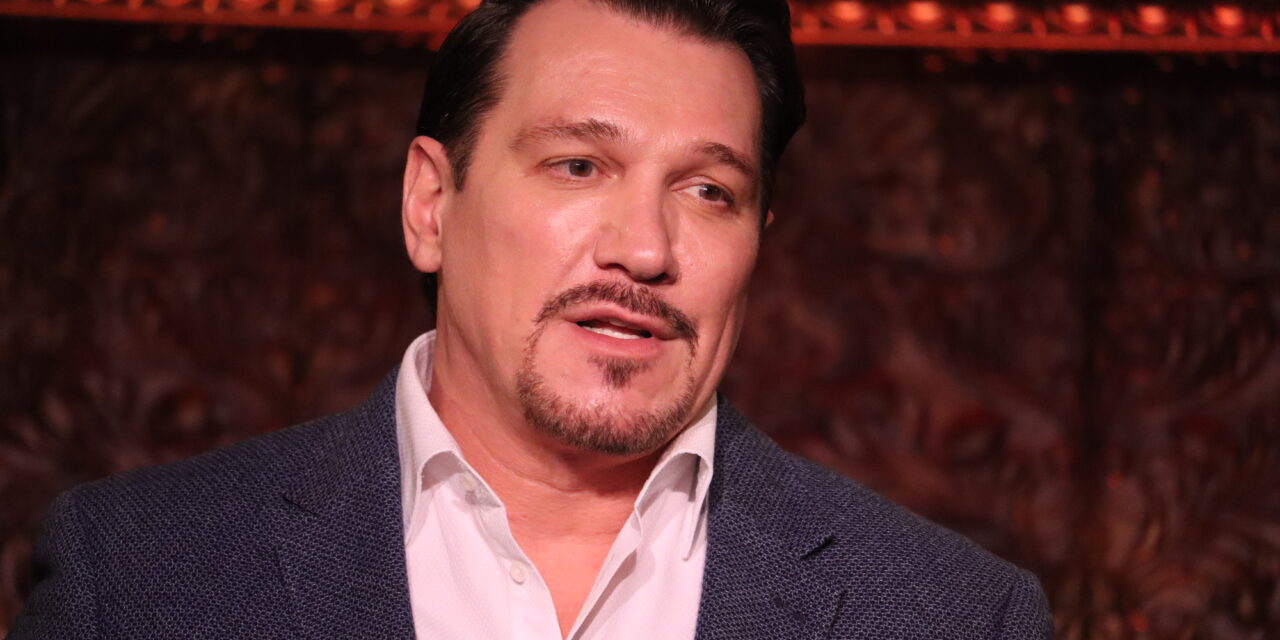 Always a pleasure speaking with Paulo Szot and this time especially so, as meet and greets resumed at Feinstein’s/54 Below for upcoming talent. One of the most acclaimed and versatile baritones and international singers in opera, as well as an award-winning musical theater star, Paulo Szot is a consummate concert performer and actor. As Emile de Becque in Broadway’s South Pacific at Lincoln Center he was awarded the Tony, Drama Desk, Outer Critic’s Circle and Theater World Awards in this debut.

He is currently appearing as Billy Flynn in Chicago on Broadway and will be on the stage at Feinstein’s/54 Below November 24, 26, 27 at 7 pm and November 25 at 8 pm presenting favorite songs to his always adoring fans.

He then had some exciting news to share which you’ll hear about in this video.