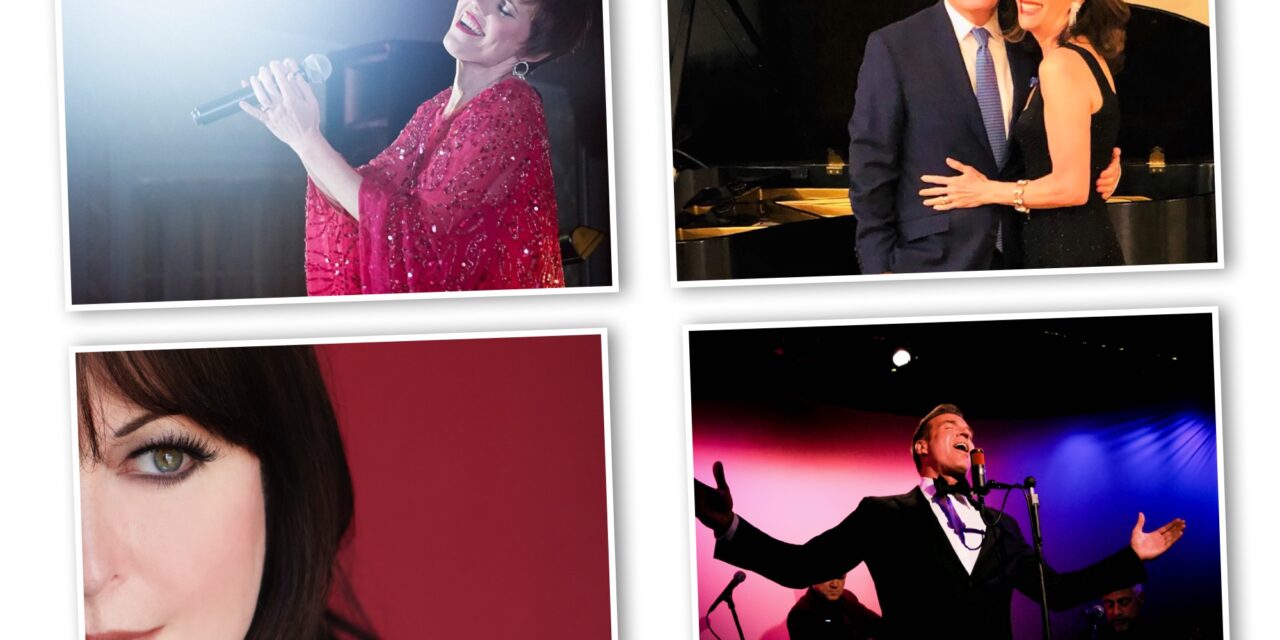 Mark Frangione, the Owner/Chef of the popular restaurant Café Pelican, today announced the launch of an exciting new cabaret series at his award-winning restaurant, located at 612 US-1 in Lake Park Fl. (near Palm Beach etc). The series will run January through April 2022 and is produced by Sanford Fisher.

Unlike other musical evenings at the Pelican, this new series will feature a delicious three course dinner from 6 to 8 pm, followed by the concert from 8 to 9:15 pm. Dinner will consist of a first course, a choice of one of four entrees, and dessert. A cash bar will be available before and during the shows. For each evening in the series, the tables will be reconfigured to maximize visibility of the stage.