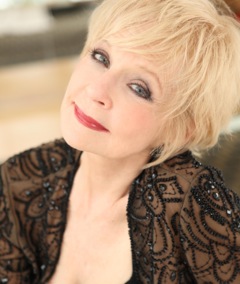 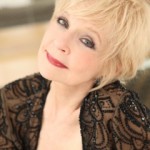 In Celebrating Penny Fuller’s stellar career, she will be sharing the stage with Richard Skipper recounting a 50+ year career in theater, television, film and in cabaret. She will be telling these stories to Richard Skipper of “Richard Skipper Celebrates!” who interviews celebrities by blog and in a live setting such as the Spiral Theater Studio to get the essence of the artist’s complete body of work. The interview will take place on July 25th at 7:30 p.m. Seating is Limited! RSVP highly recommended. Call 845-365-0720

The petite redhead with the expressive eyes hails from Durham, N.C. and made her Broadway debut in “The Moon Besieged” (1962), garnering show biz attention as the scheming Eve Harrington in the Broadway production of “Applause. ”  Ms. Fuller has been seen on the big screen and the small screen and is also known for her cabaret work.

Spiral Theater, 242 W. 36th Street, New York, NY, 10036. The evening with Penny Fuller will begin with a Wine and Cheese mixer at 7:00 PM, and interview of Miss Fuller at 7:30 PM promptly. A “meet and greet” will follow. Tickets are $30.00. A portion of the proceeds for the evening will go to benefit the Spiral Theater Studio: Please see their Mission Statement. 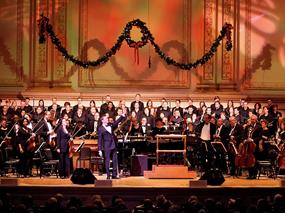 Piaf! The Show Returns to America with Anne Carrere 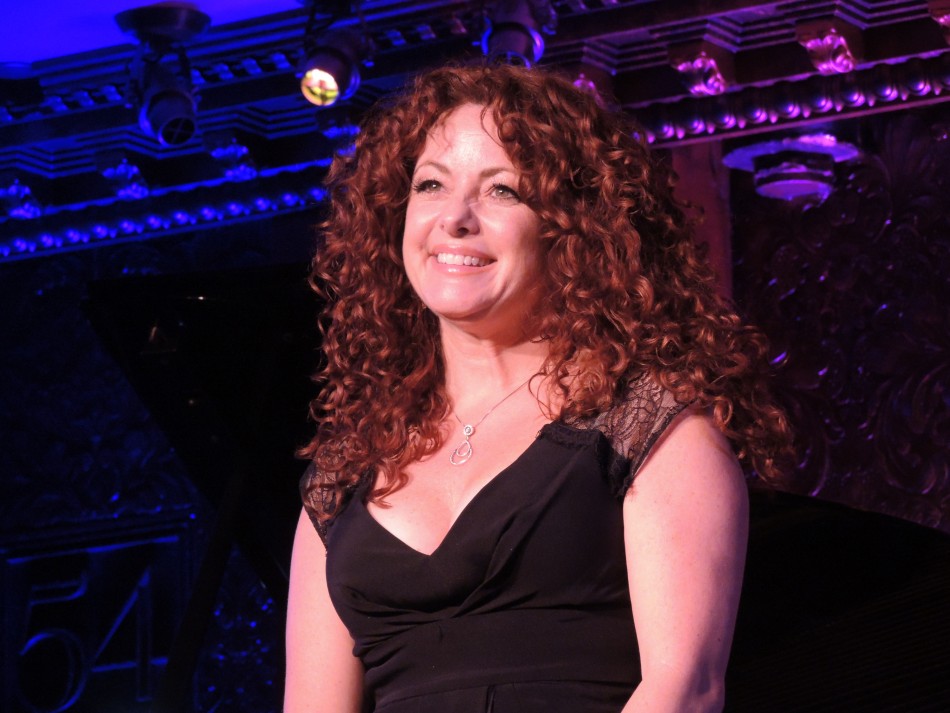 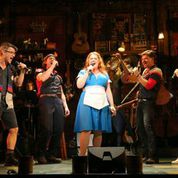