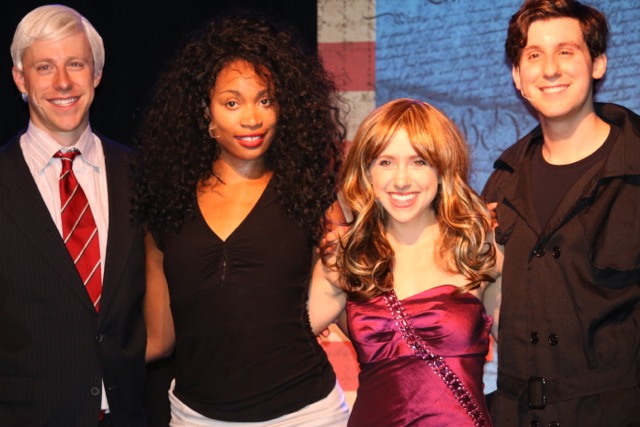 He may be president, but comedy is KING!  Me The People: The Trump America Musical, a new musical revue with a book and lyrics by Nancy Holson (Bush Wars, The News in Revue on PBS – 5 Emmy Awards, Ludwig Live!) and directed and choreographed by Jay Falzone (Bush Wars, Cooking with the Calamari Sisters), will play at The Triad (158 W. 72nd Street between Amsterdam and Columbus Avenues).  Jim Russek presents the open-ended engagement beginning June 22. Opening night is June 29. Something funny is happening on the way to the coronation. Me The People, conceived by Jim Russek, Nancy Holson, and Jay Falzone, is an uproarious take on the craven, self-dealing Trump agenda intent on tearing apart our government and building a stupid wall. The show delivers a topical, up-to-the minute mockumentary of red-white-and-orange America.  You don’t need to be a nasty woman, a Mexican or a Bernie-bro to find cathartic laughs in this 90-minute tonic for your 2016 election hangover.

“There is a long-standing tradition of countering our darkest moments with political satire,” says producer Jim Russek who last brought 2006’s Bush Wars to the stage with the same writer/director team of Nancy Holson and Jay Falzone. “From Will Rogers and Lenny Bruce to Tom Lehrer and today’s late-night comics, laughter has always been a first amendment weapon of choice.”

Me The People offers a hilarious diagnosis from Sigmund Freud and a tour de force earful from Hillary Clinton; no one is spared from the Crony Cabinet and Supremely Radical Court, to White House grifters Ivanka and Jared and of course, the Trumpcare debacle.  “As we learned in 2006, outrage is best remedied with a drink in hand and a roomful of shared laughter,” says Russek. “Progressives will find it as delicious as a YUGE piece of chocolate cake. Trumpworld, not so much.” 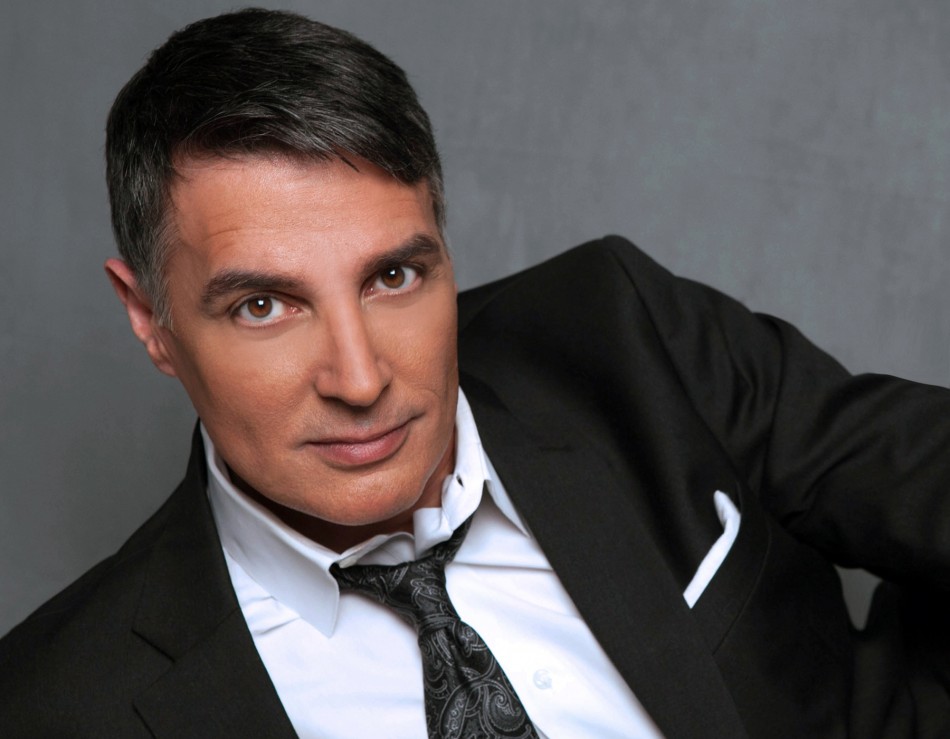 Lenox, Cuccioli, Page, Lazar Set for Broadway by the Year 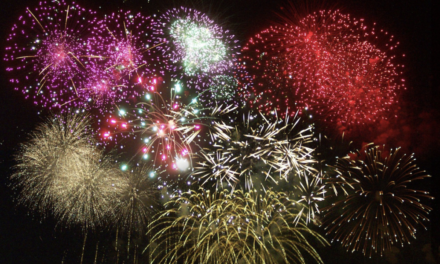 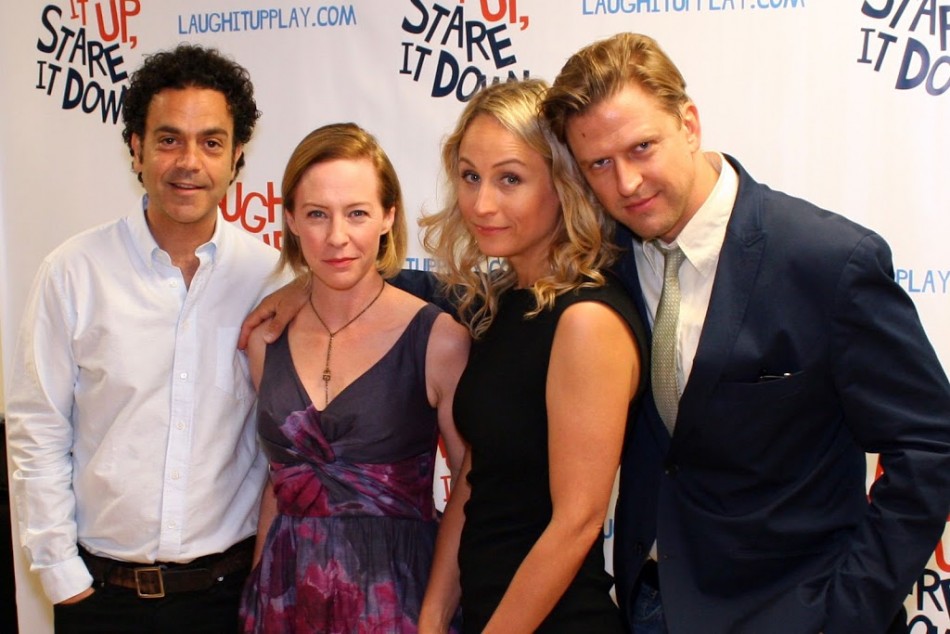 Laugh It Up, Stare It Down Meets the Press