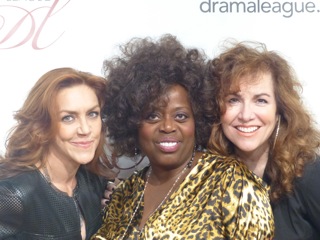 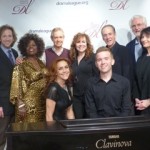 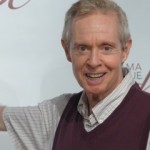 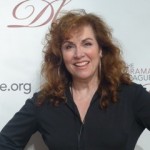 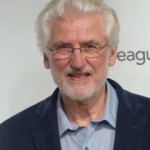 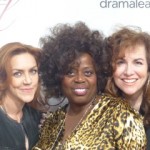 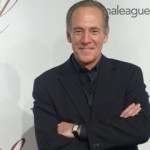 In 1904, a gawky kid meandered into a two-bit Carnival Side Show & learned a lesson that stuck forever.  “Don’t show life as it really is, but how folks want it to be.”  That creed made Norman Rockwell iconic. He inspired a nation to believe in the perfect family, but he knew better.

A high school drop-out at 15, only his art instructors nurtured him. His dismissive mother insisted he would end up penniless & alone. To prove her wrong, at 22, he married a girl who didn’t love him – or his art. All his success & money couldn’t prevent Irene from running away with another man. His second marriage was even more heartbreaking.  Mary Barstow, his greatest champion, adored him, but Norman began to suffer from bouts of depression.  As he became anxious & unsure about his art, he withdrew from Mary & only when she turned to alcohol for comfort & he seemed to be losing her, did Norman realize what makes a family picture perfect. Indeed, the artist was down for the count, but as he proved over & over again in his lifetime, no one should ever count him out.

Produced by JOSHUA SHERMAN & EILEEN BLUESTONE SHERMAN at MSR Studios in New York City, PERFECT PICTURE offers both Rockwell enthusiasts & Broadway lovers a unique insight into the life of an American legend.  With a combination of poignant love songs, driving musical theatre numbers, hot jazz, comical ditties & even a new Christmas song for the holidays, PERFECT PICTURE “has something for everyone.”