Phil Ochs and Bob Dylan Concert at 54 Below 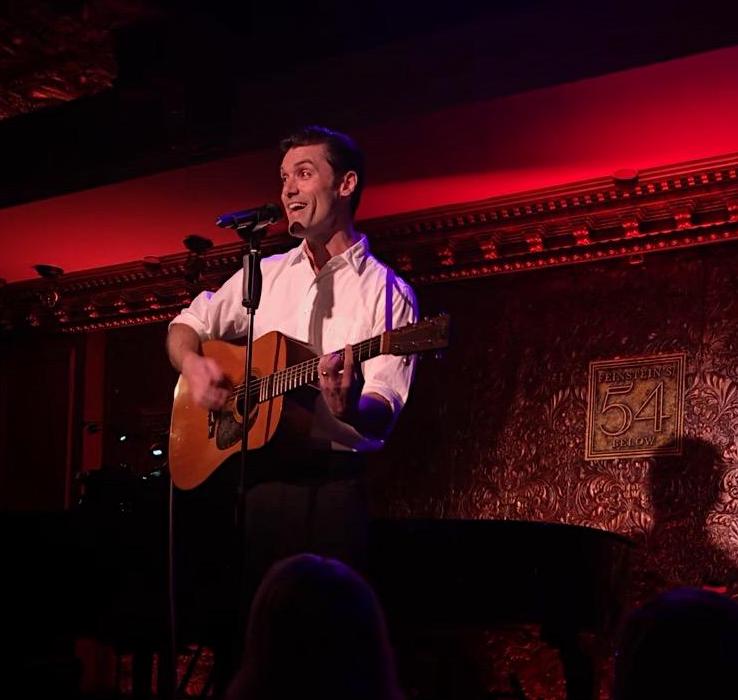 When asking the question, “What’s your favorite genre of music?,” I would assume it is quite atypical to hear “Leftist Political Folk” as the response. Coming into the Phil Ochs and Bob Dylan Concert, I did not know what to expect. I knew I liked many of Dylan’s popular songs as well as a few of Ochs that my father had played during my childhood. I also knew that those particular songs were catchy and lovely to listen to around a fire or sitting by the lake. However, I could not help but ask: would the rest of their songs, the ones less known, be relevant in our modern-day NYC?

Needless to say, I was greatly and pleasantly surprised. To start off the show, producer, writer, director and host (yes, he’s that multi-talented) Scott Siegel presented a lovely tribute to both Dylan and Ochs, explaining their music backgrounds, which began in the “glory days of the 60s.” He described how even though Bob Dylan was the more popular artist, his stint in the protest movement was actually brief and only began because a girlfriend had pushed him to get involved. In reality, it was Phil Ochs who had total commitment to activism and, therefore, was trying to “change the world.” Because of that fact, Siegel explained, we would be hearing more of what Phil Ochs had to say that evening rather than Dylan.

At first, this felt shocking to me and a bit unfair. Didn’t fame correlate to talent? I thought that until Zachary Stevenson, the performer portraying Ochs came to the stage and started to play. With a cheeky grin, a twangy style of guitar, and a voice that was both clear and distinct in its tonality, Stevenson captivated the room and captured Ochs’ style immediately.

The first song of the evening, “Power and Glory” (by Phil Ochs), spoke of America in a way that somehow mirrored the Star-Spangled Banner with its reverence of the land, calling to arms the Americans that claimed to love it. While singing, Stevenson made sure each lyric of the song was perfectly understandable, moving with confidence about the stage. I instantly wanted to hear more of Ochs’ lyrics and watch more of Stevenson.

It turns out that most of my favorite songs of the night were also Ochs. My own question was answered time and time again, with songs like “Too Many Martyrs” and “Knock on the Door,” so closely mirroring our current political and social problems in this country, that it was almost difficult to hear. Many of the lyrics brought up issues that related to gun violence, treatment of immigrants, problems with the people in power, and liberals ever changing views. Even so, Stevenson somehow kept the tone of the night comfortable and non-divisive, with witty comments, topical changes to lyrics (for example, he added “tweeting” to one song), and even starting a sing-along for Och’s most famous song “I Ain’t Marching Anymore.” The audience cheered loudly at the end of each piece, even if many had most likely never heard them before. 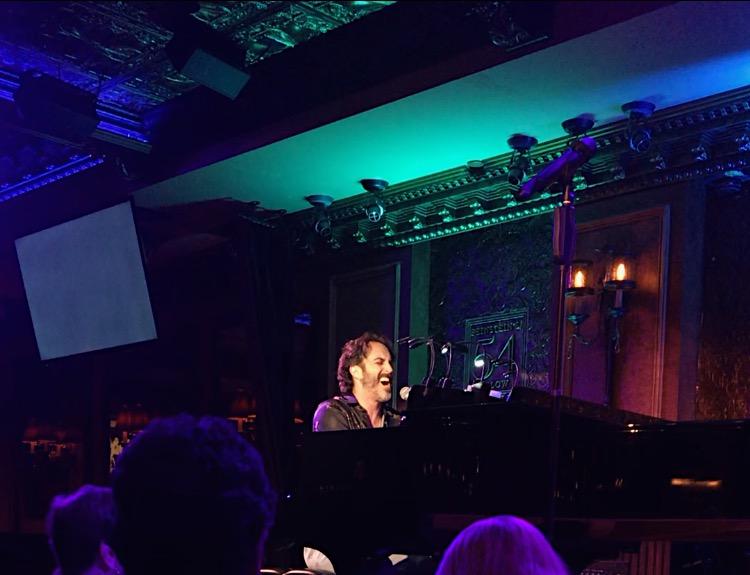 The Bob Dylan pieces, sung by either Brian Charles Rooney and Cooper Grodin and accompanied by the artistically brilliant Sean Harkness on guitar, were beautiful as well, but not in a way that impacted as greatly as Stevenson’s. Stevenson had been chosen to imitate Ochs, and this was a marvel to witness.

As Siegel had said, “Even Phil’s sister thought he [Stevenson] looked, sounded and understood her brother.” 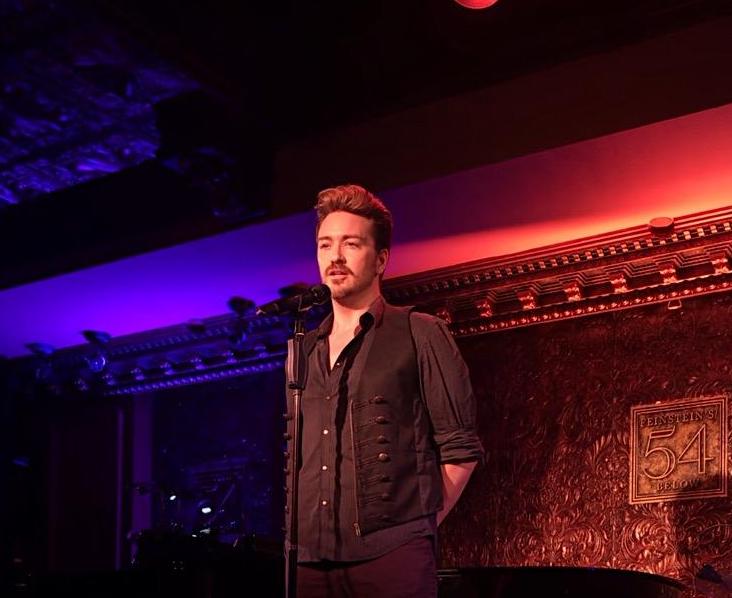 Rooney and Grodin took their own modern approaches on Dylan’s music, leaving me to focus more on the sound of the music and less on Dylan’s lyrics. However, I had to remind myself that a voice like Bob Dylan’s, which was notoriously known for being difficult to listen to because of its rasp and drawl, was not one that many people were drawn to. In this way, it was new and interesting to hear different takes on world famous songs like “Blowin’ in the Wind” and “The Times They are A-Changing.”

The last song of the night, “When I’m Gone” (Phil Ochs), left me close to tears. Stevenson sung Ochs’ lyrics (“Can’t be singing louder than the guns when I’m gone / So I guess I’ll have to do it while I’m here”) with a somberness. He swayed, tapped his cowboy boots and the audience followed. In that moment, I could picture Bob Dylan and Phil Ochs in their original forms, and I’m sure they would’ve been proud.

There are plenty of other incredible and original works going on at Feinstein’s/54 Below. Scott Siegel has many upcoming performances in August, such as a tribute to Frank Sinatra on August 16th and the Greatest Broadway Anthems of All Time on August 19th. If you want to be transported back in time, like I was for Bob Dylan and Phil Ochs, I wouldn’t miss them.