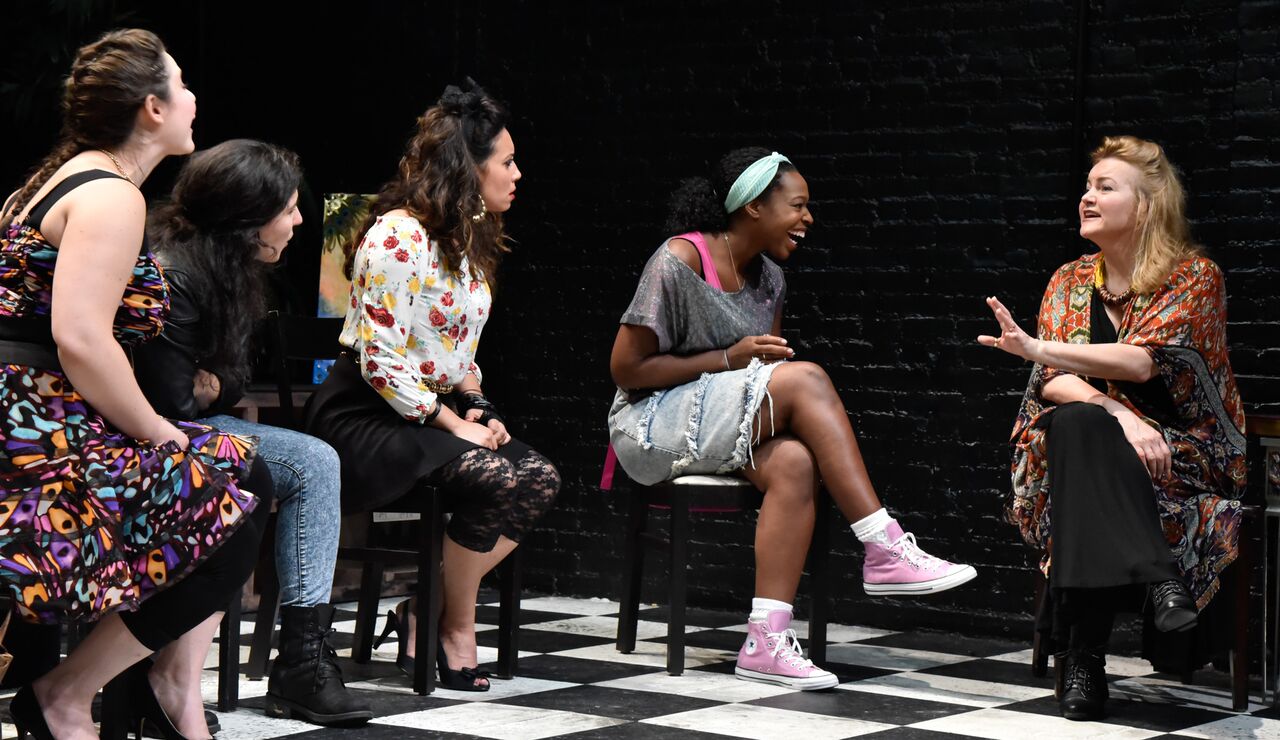 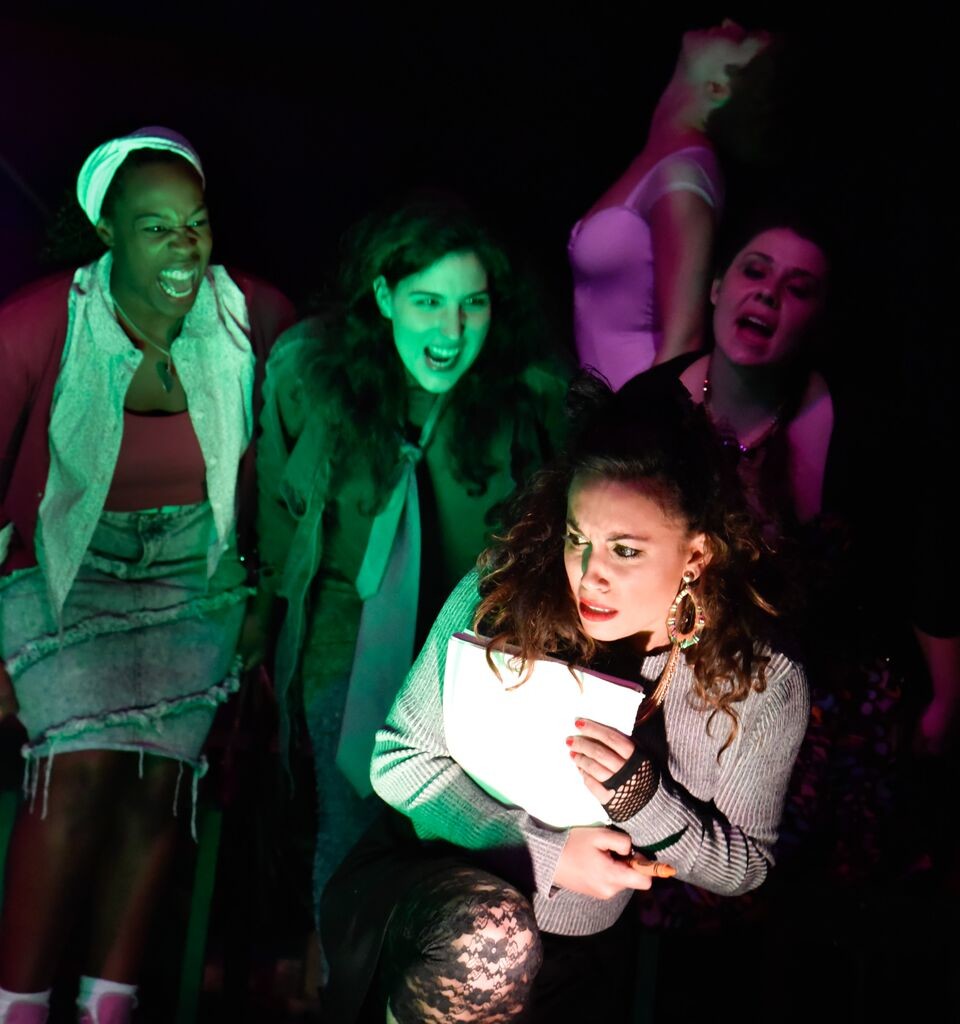 Phoenix Rising: Girls and the Secrets We Keep is a play about a group of brutalized teenagers discovering and accepting themselves and learning to triumph over their circumstances and oppressors.

It is an ambitious work written in verse and incorporating dance and vocal music.

The cast comprises four crude, loutish, quarrelsome high school students—a fifth is missing because it turns out she’s dead, we only see her spirit. Trying to rescue the girls from themselves is a counselor “Goddess Mother/Grace.” 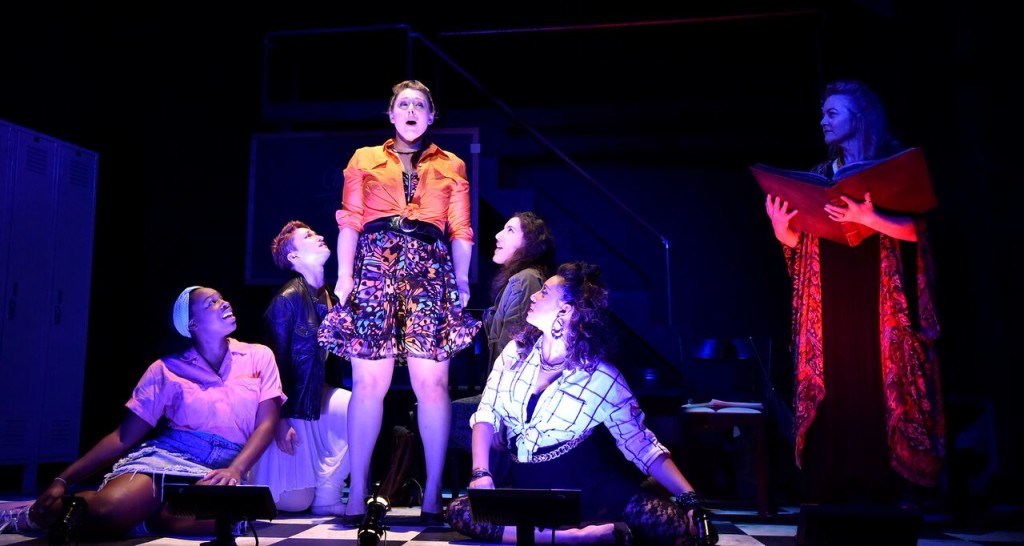 While well-intentioned, the work is pretentious, overlong, repetitious, one-note and without nuance.

All of the girls feel unloved and alone and most have been abused and continue to live in abusive households. Sexual abuse is the leit motif.

There’s not a  parent mentioned who has any socially redeeming virtue. And only at the very end do we hear about a decent man—when Grace, having earlier confided her own trauma, reveals that she’s happily married.  Yet, despite the hopelessness of their situations the girls manage to get to college and to graduate, we learn at the conclusion. 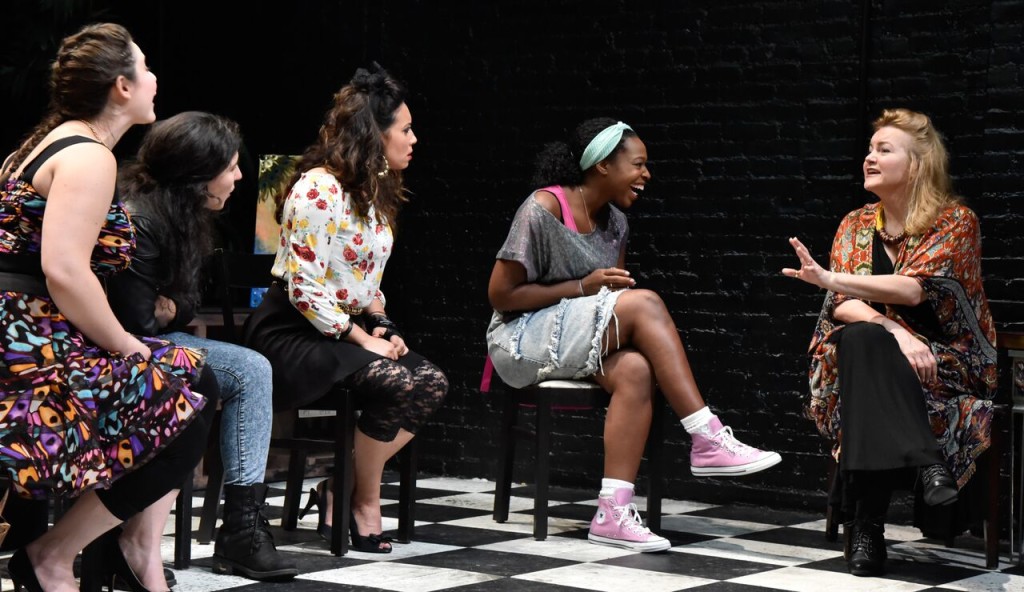 Goddess Mother/Grace is played with sensitivity by Kristen Vaughan, who is, however, frequently inaudible. All the young women are well played: Julia Peterson (Angela); Miranda Roldan (Carmen); Whitney Biancur (Lola); Rachel Haas (the spirit of Jolie); and most especially Nichollette Shorts (Edwina).

There are moments of humor, such as when Carmen decides she looks like Frida Kahlo because of the thick black eyebrows. Mentions of great literature also bring chuckles.

The work, by Laura Gosheff, is partly autobiographical, inspired by the playwright’s own rape and subsequent trauma in attempting come to terms with it and move on with her life. She is also the director.

This is an earnest effort and there is an audience for it. It’s a niche piece that may well thrive in academia—prep/high schools (juniors and seniors), junior colleges, freshmen and sophomores in four-year institutions, and women’s institutions. It also lends itself to student productions in these venues.

It was produced by Living Lotus Project in association with The Telling Company (TTC). June Rachelson-Ospa is the associate producer.

Phoenix Rising is being performed at The Lion Theatre on Theatre  Row, 410 West  Forty-Second Street, where it will play through July 16. It runs for about 100 minutes without intermission. 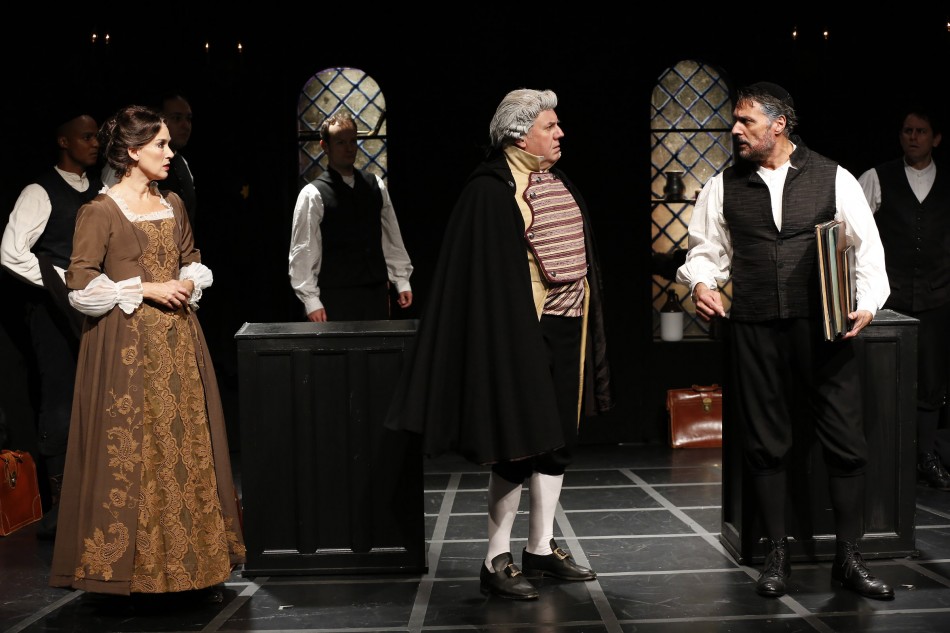 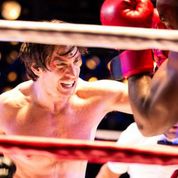 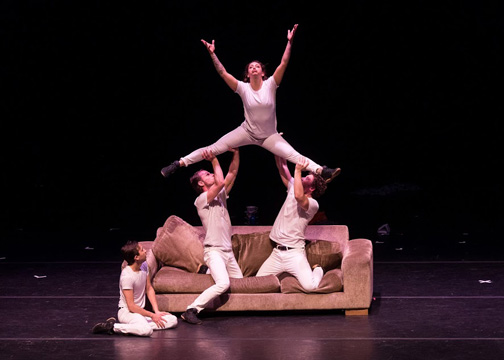 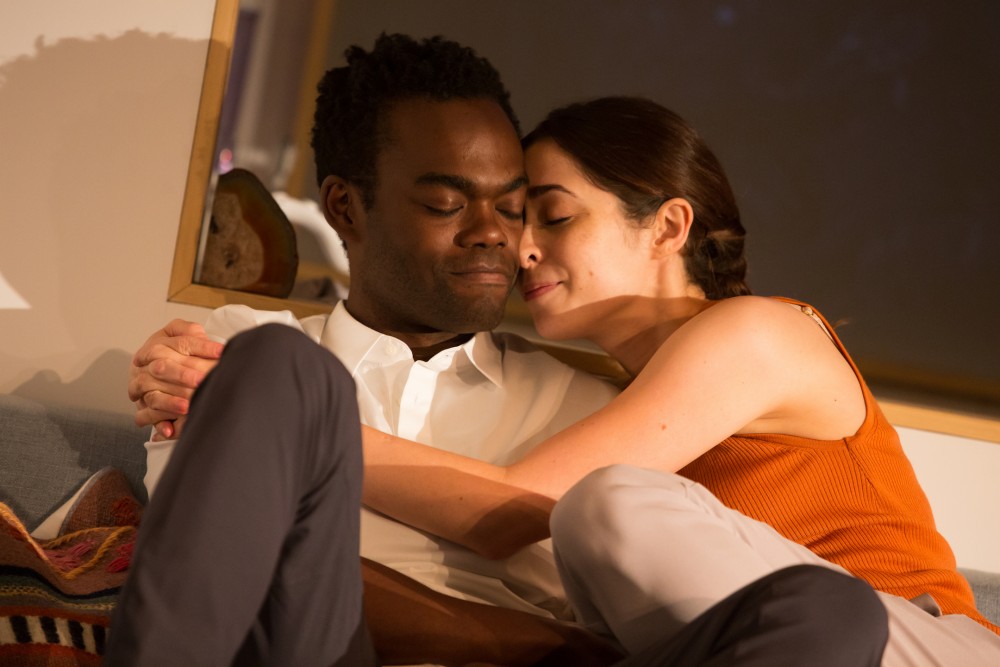