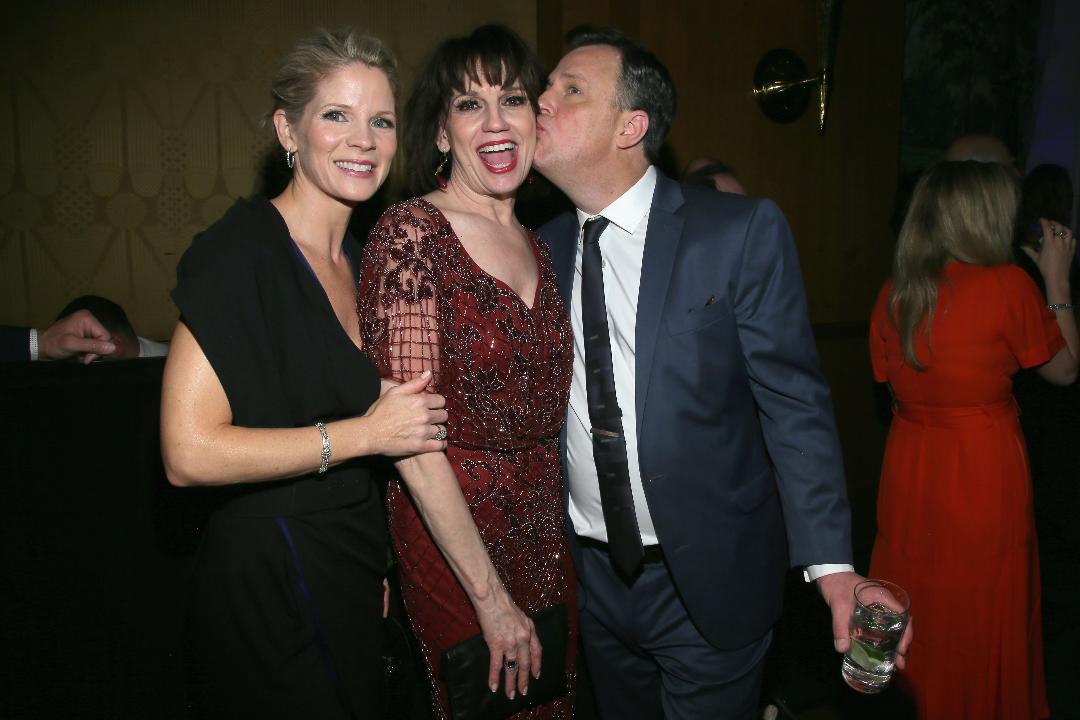 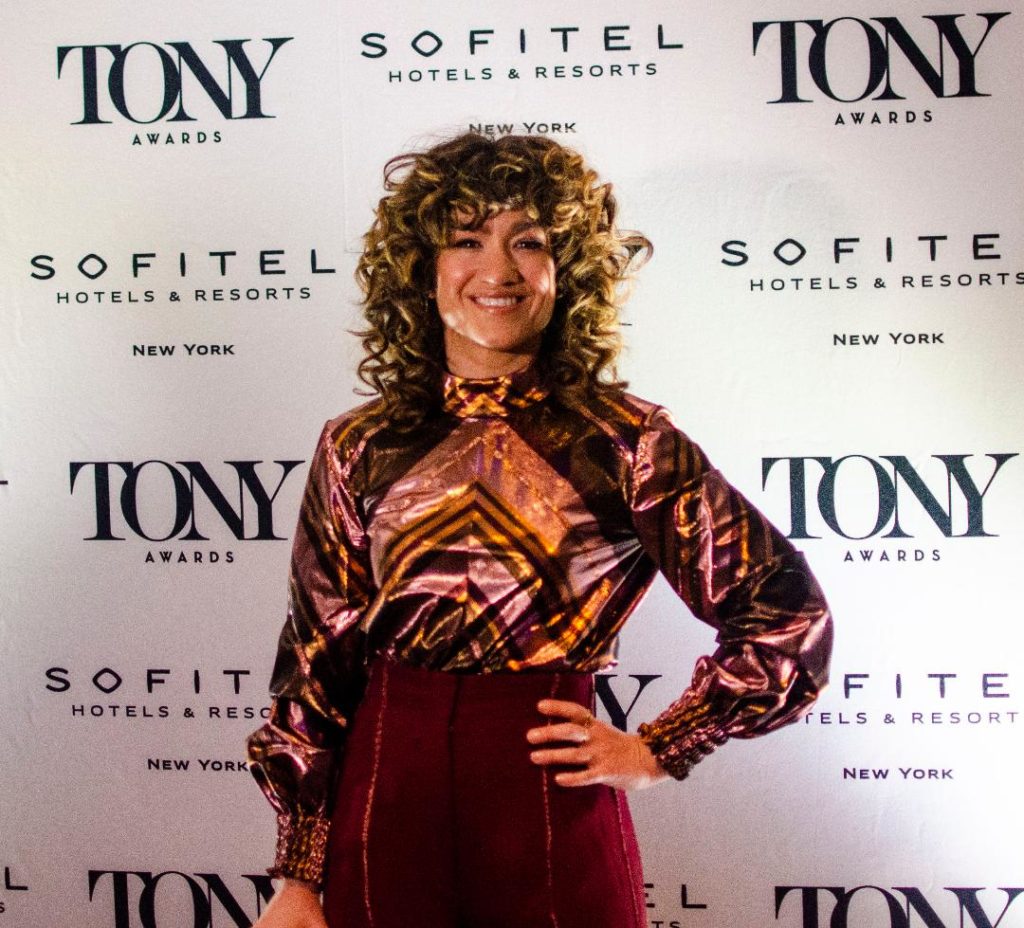 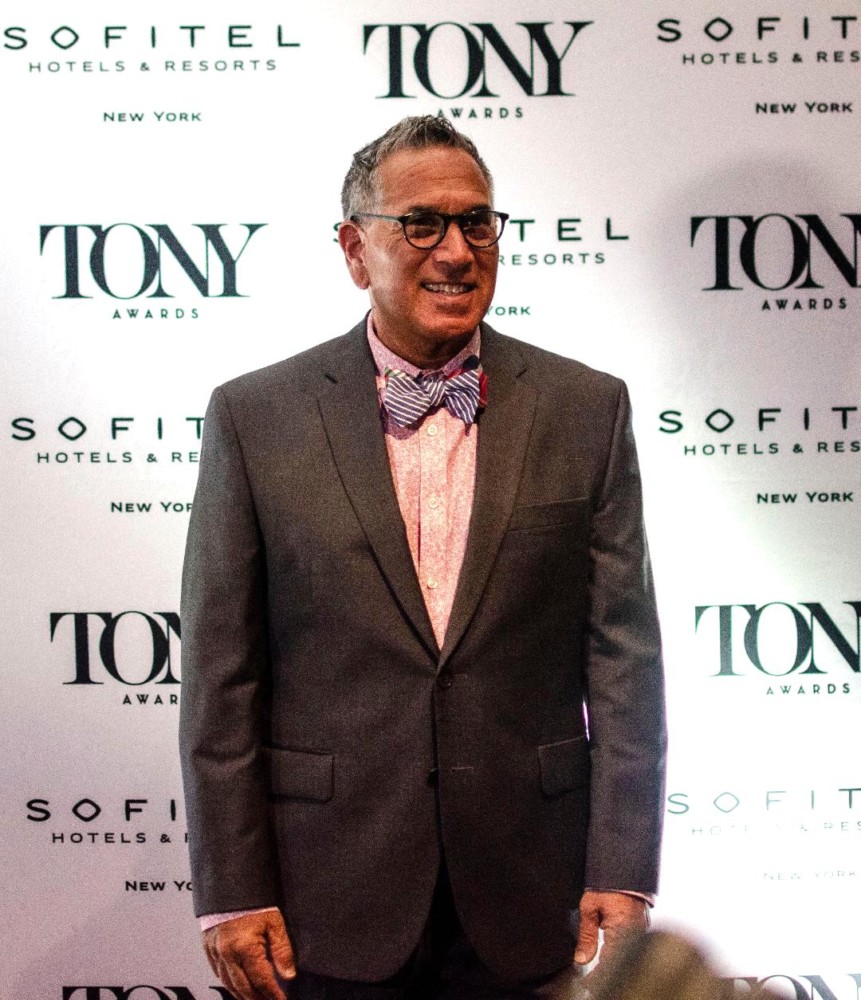 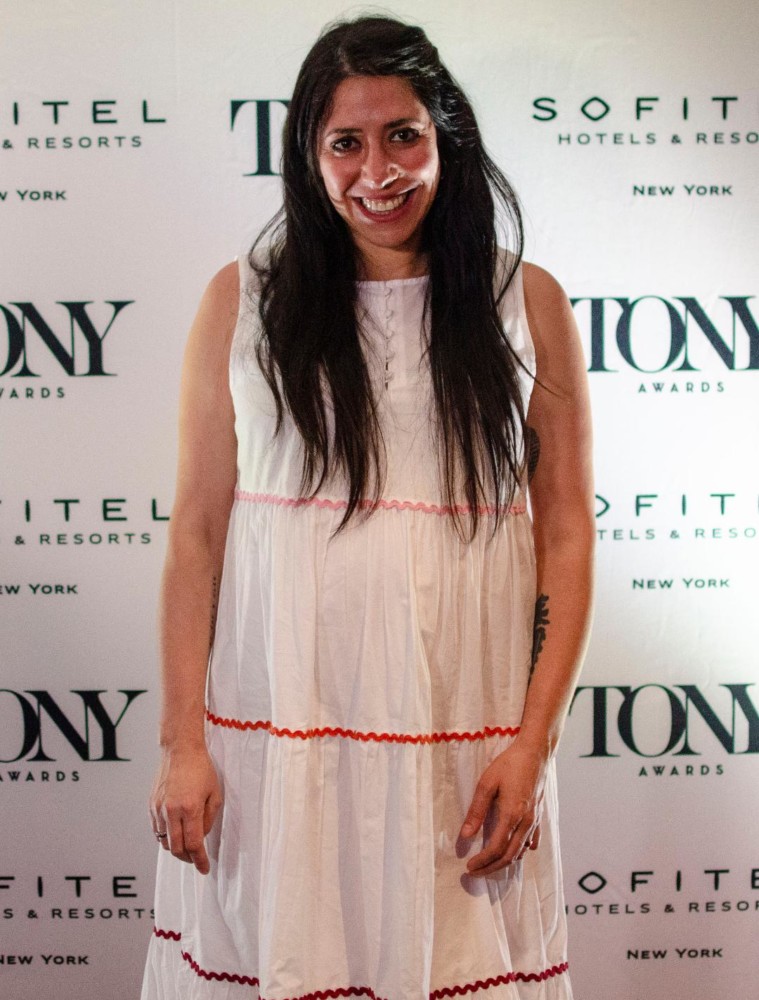 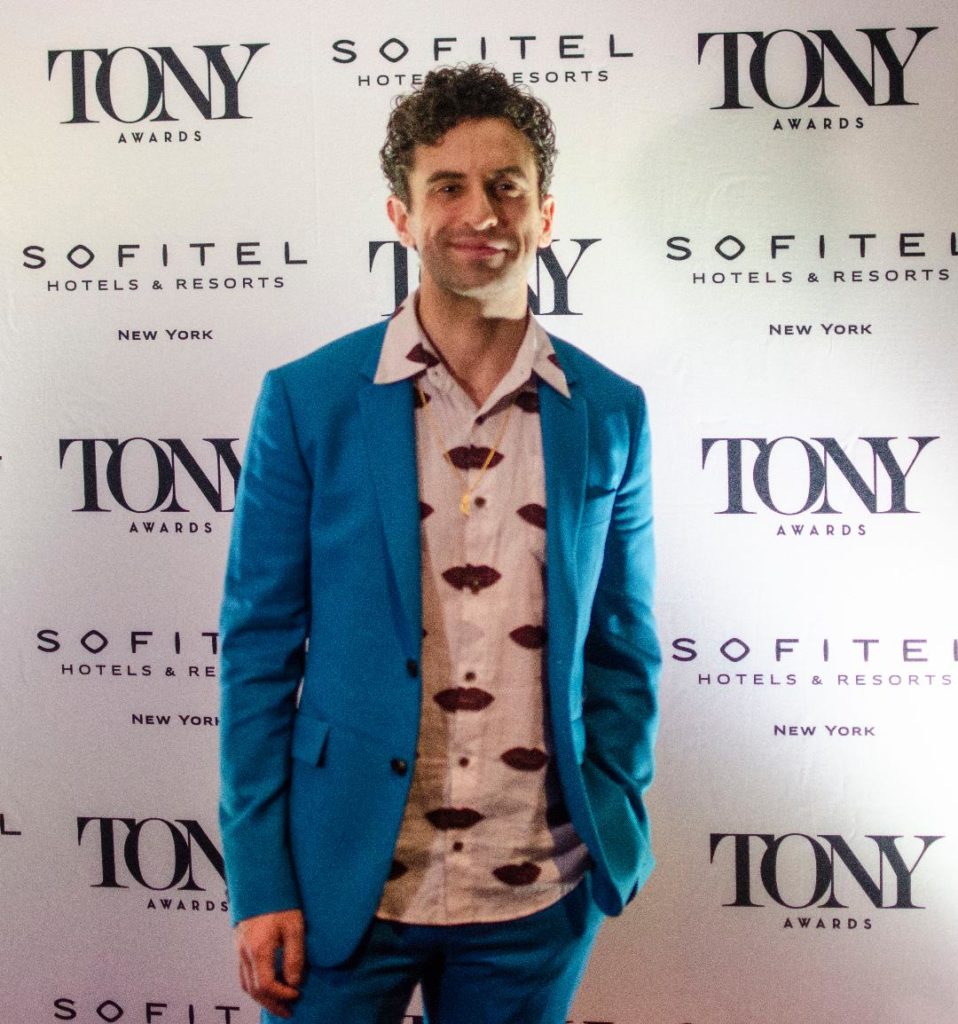 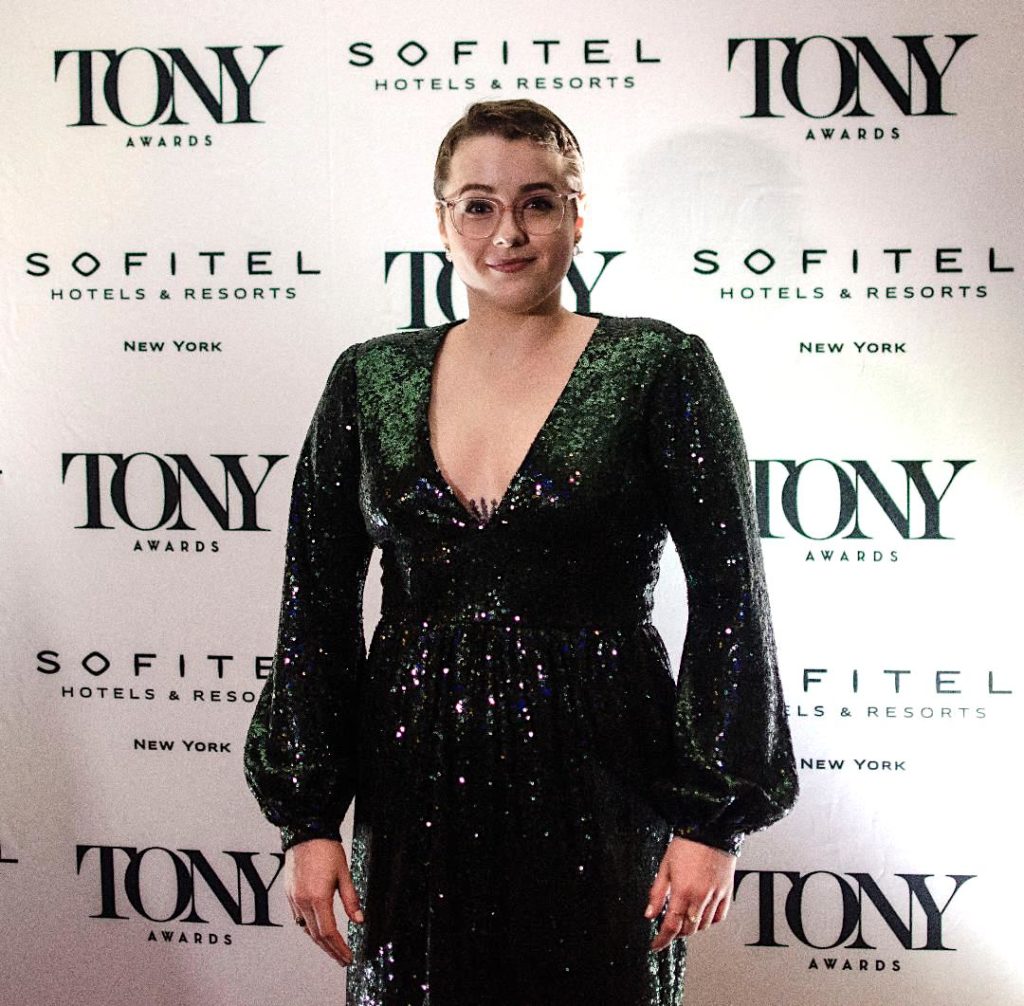 (Photos above: Shoshana Medney – Below via Broadway League)
Broadway stars joined together at the Sofitel New York to celebrate the 2019 Tony Honors for Excellence in the Theatre and 2019 Special Award Recipients.
Cast members from The Prom were excited for their Drama Desk win Sunday night for Outstanding Musical and to celebrate Pride Month with their fans.
It was an emotional evening for Jason Danieley as they honored his late wife theatre star Marin Mazzie, who passed away after a battle with ovarian cancer. 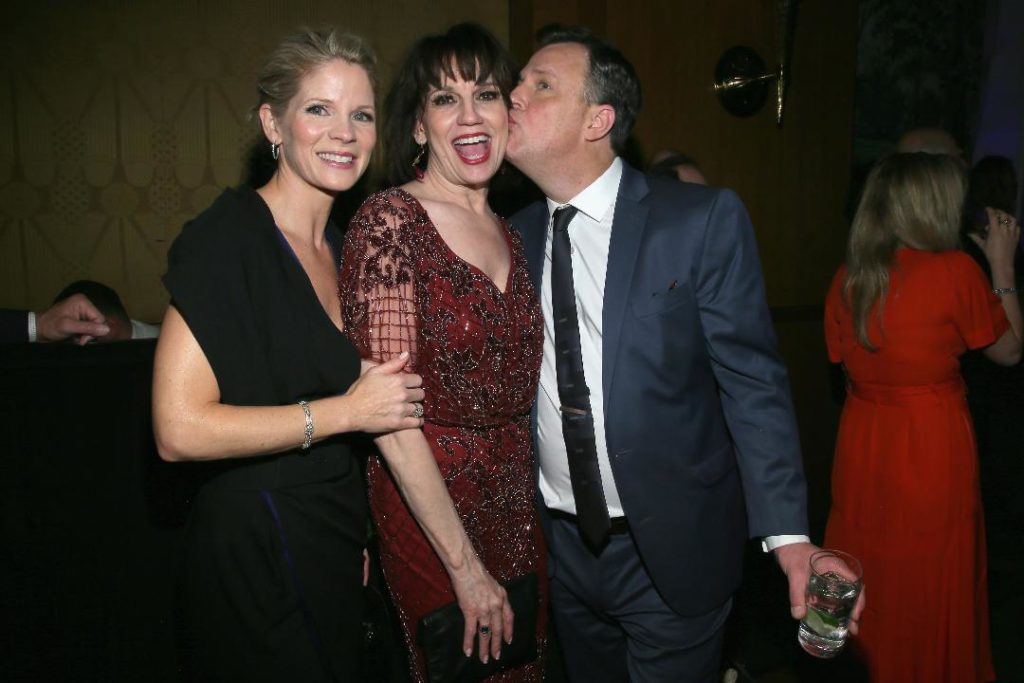 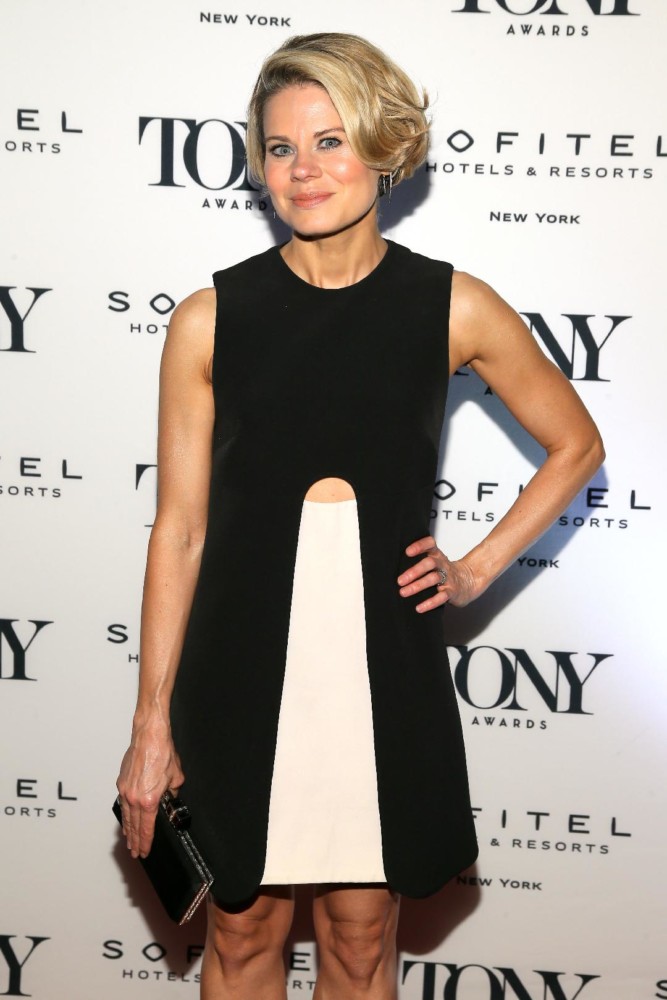 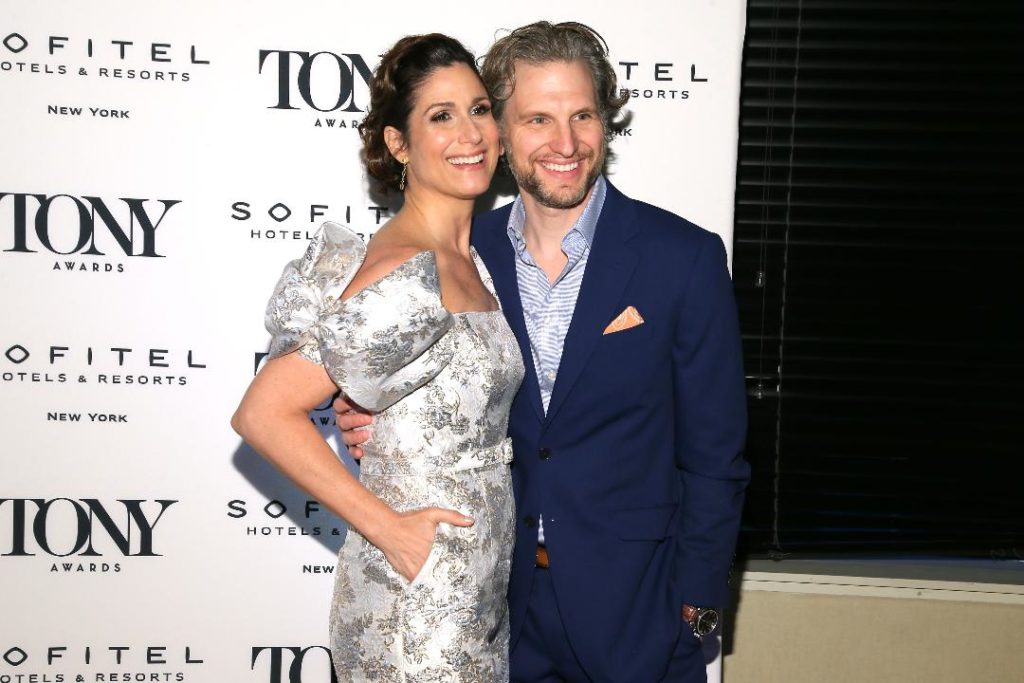 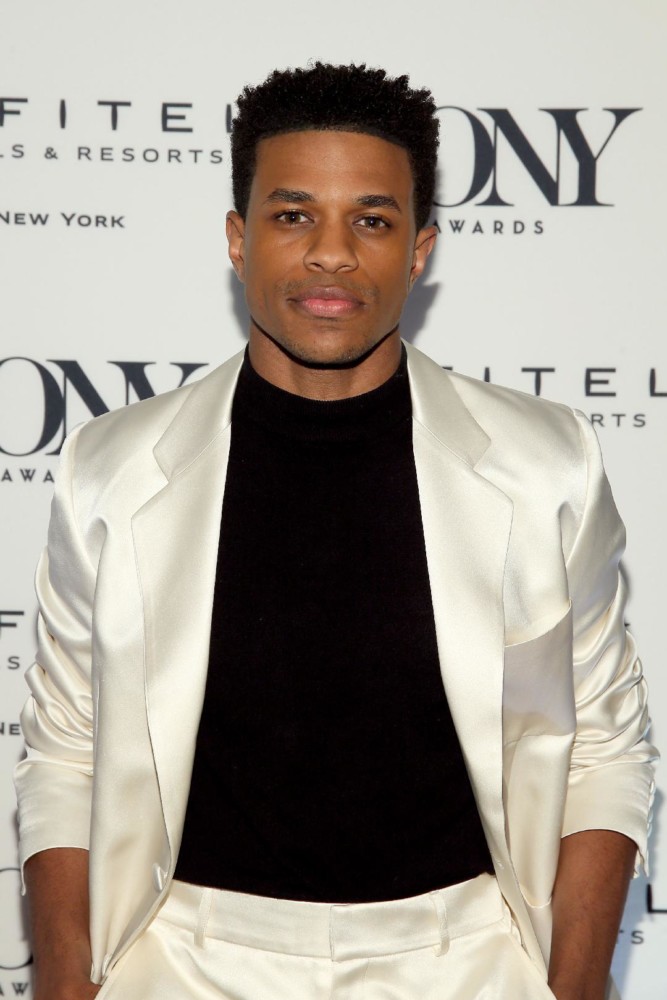