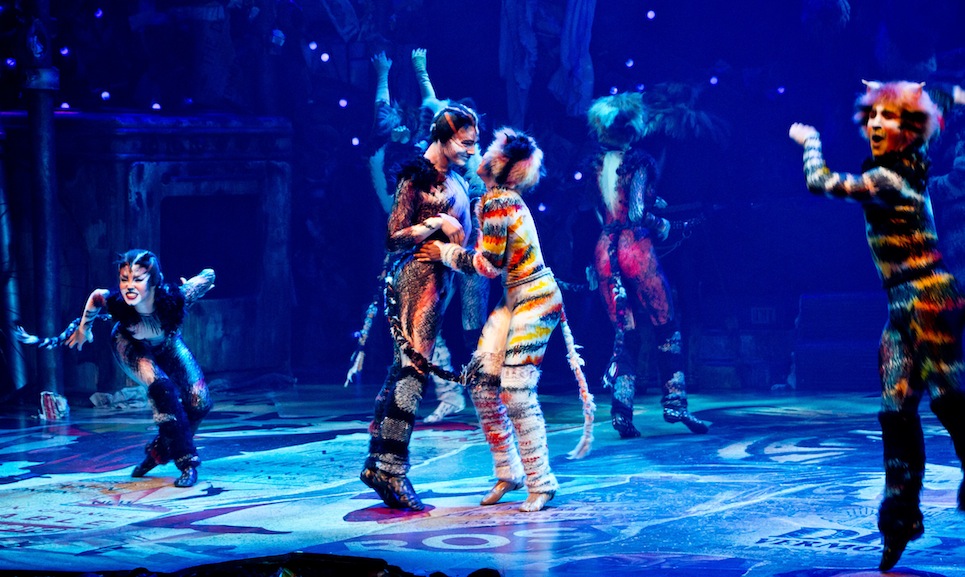 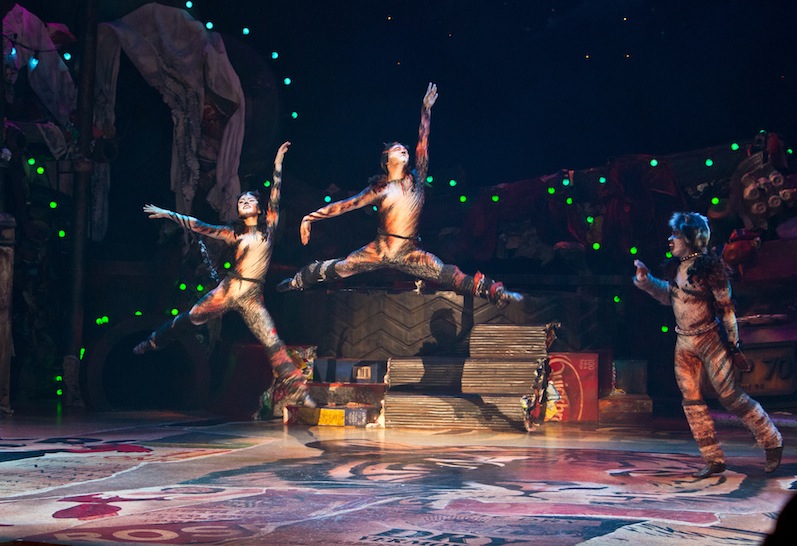 Sunday night, July 31, CATS returned to Broadway. The erstwhile longest running musical on Broadway (it ran from 1982 until 2000, making it presently the fourth longest run in Broadway history) began its first ever Broadway revival at the Neil Simon Theatre. Boldface names walked the red carpet, then scampered down to Gotham Hall for the afterparty with the feelin’ good felines. 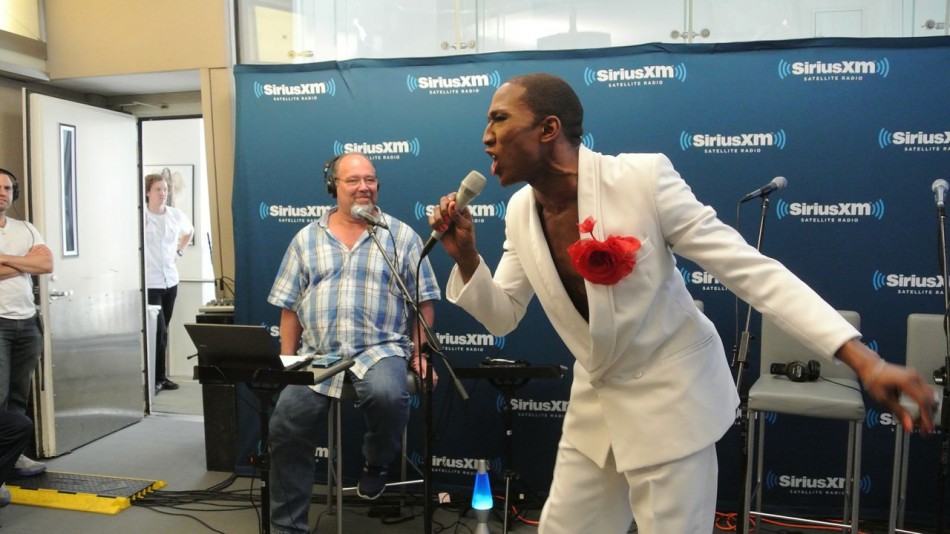 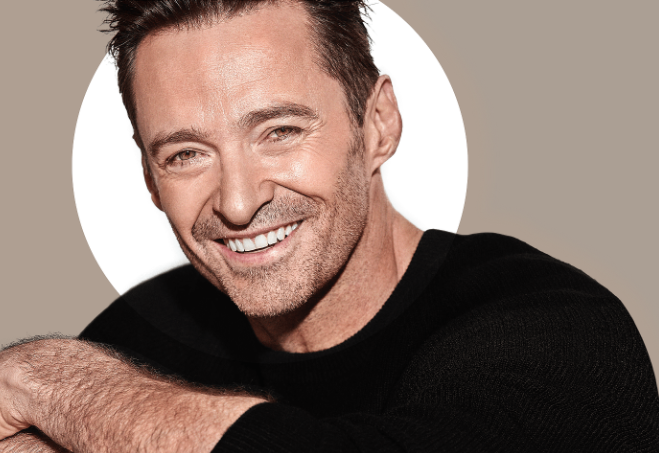 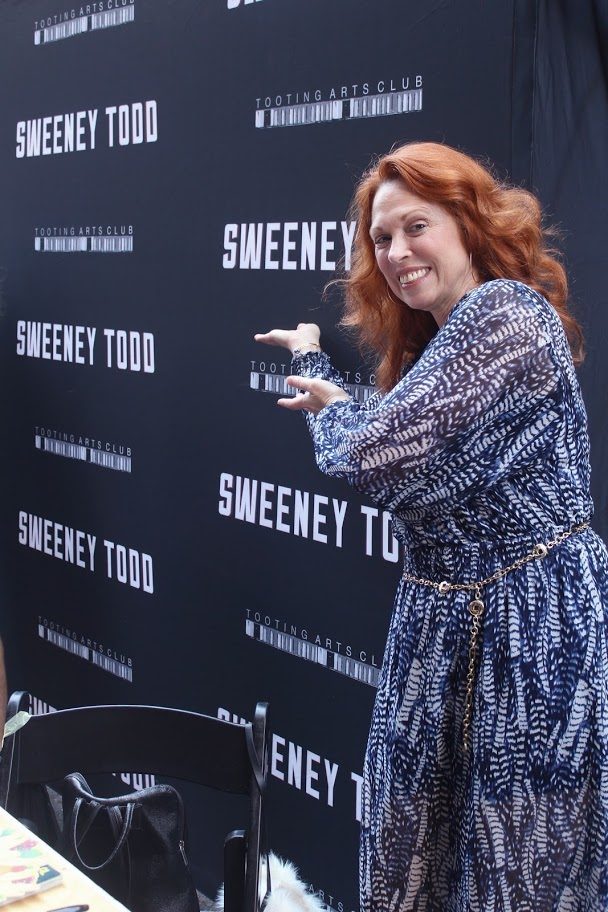 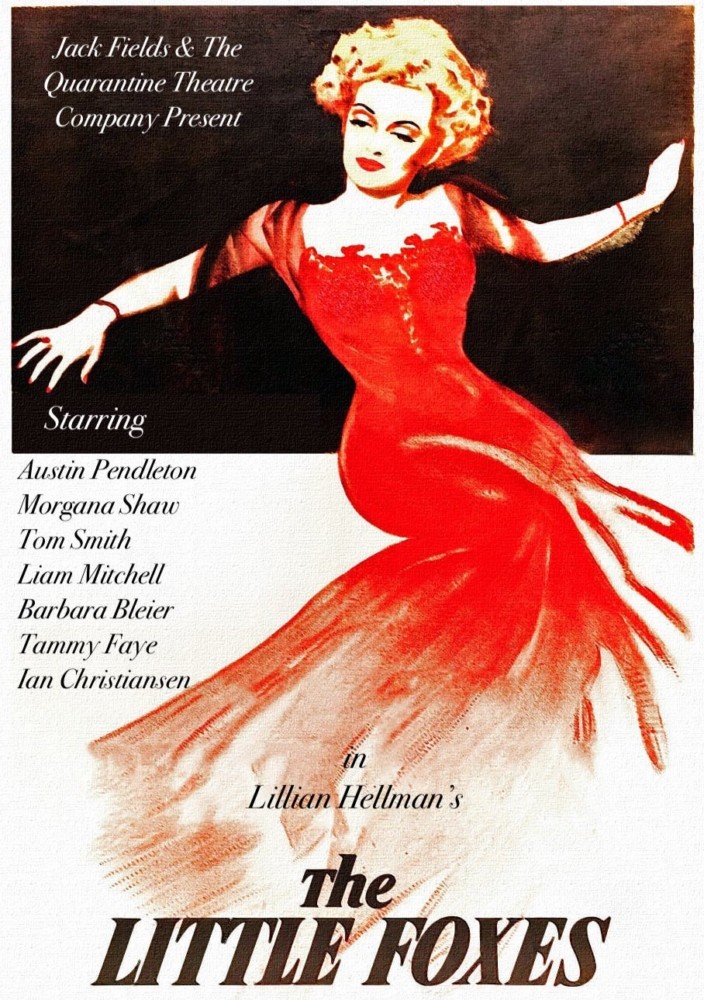