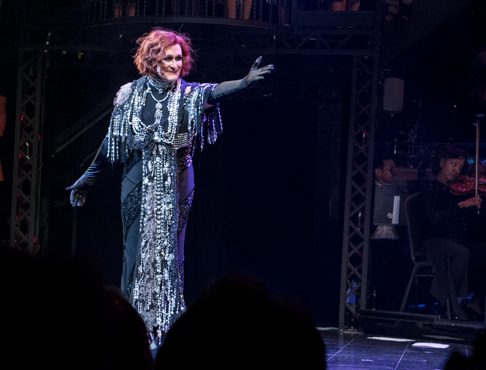 With the Broadway opening of Sunset Boulevard, Andrew Lloyd Webber will have the rare distinction of having four musicals running simultaneously on Broadway: The Phantom of the Opera, School of Rock – The Musical, CATS, and Sunset Boulevard – an accomplishment only achieved previously by Rodgers and Hammerstein.