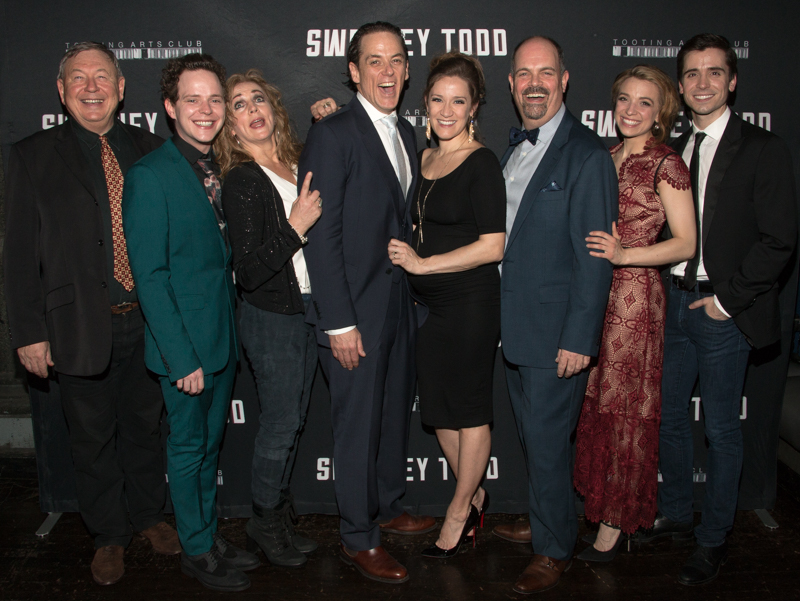 After party festivities and photo opportunities took place at The City Bakery, where notable guests from Bernadette Peters to Stephen Sondheim enjoyed champagne, Dixieland Jazz and bakery delectables. Theater Pizzazz’s JK Clarke was on hand to witness the festivities.