Pierre De La Roche, a sexy young man, was born on the Atlantic Coast of France. He achieved success in many theatrical productions in Paris in plays running the gamut from de Musset to Ingmar Bergman. For the past six years De La Roche has lived in Berlin where he performed his first solo show.

De La Roche compared himself to Liza Minnelli as one of the greatest fans of Charles Aznavour, and he appeared at Don’t Tell Mama for three performances Thursday, Friday and Saturday this week in a show entitled “Salut Charles.” De La Roche appeared in a very trim tuxedo jacket and pants with a black v-necked sweater. At times he donned a Boulevardier type hat. De La Roche was fortunate to have Mark Hartman on piano to help him occasionally with English lyrics. He sang in French, German, and English and confessed that sometimes it was hard to shift from one language to another.

De La Roche has a stronger and more beautiful voice than Aznavour but he was energetic in his performance of the Aznavour numbers, sometimes dancing from one side of the stage to another. De La Roche began with Aznavour’s familiar “Danse (in the old fashioned way)” and, after a brief bio of Aznavour, sang “Yesterday When I Was Young.”

A great treat was to bring Chicago based cabaret headliner Spider Saloff up to the stage to sing Charles Trenet’s “La Mer,” De La Roche singing the French lyrics and Saloff singing the English. Saloff followed with an Ellington solo, because Ellington and Aznavour bonded when Ellington went to Paris to perform in the film “Paris Blues.” It was a great version of “It Don’t Mean A Thing,” complete with scats. Other Aznavour written songs De La Roche performed were “For Me, Formidable,” “She” (sung in German,) “You’ve Let Yourself Go” sung in English with irony and sweetness, and a dark version of Mourir d’Aimer.” The most animated number was Aznavour’s “La Boheme,” the paean to life in the Bohemian section of Paris. De La Roche told us that Aznavour’s favorite song was not one which he wrote. It was “Feulles Mortes (Autumn Leaves)” and he performed the full French version, with a wonderful symphonic break by Hartman.

Aznavour was discovered by Edith Piaf and she brought him to the United States with her. De La Roche sang a sweet “La Vie En Rose” in French. There was a comic “Those Were The Days” type song sung in English with a scatological description on how those days really were. The audience demanded an encore and De La Roche did not fail with a fast paced “Padam, Padam.” One can only hope that De La Roche returns again soon. De La Roche, Saloff, and Ricky Ritzel will appear at the New World Stages Time Out Lounge Sunday night 1/12. It should be quite a show. 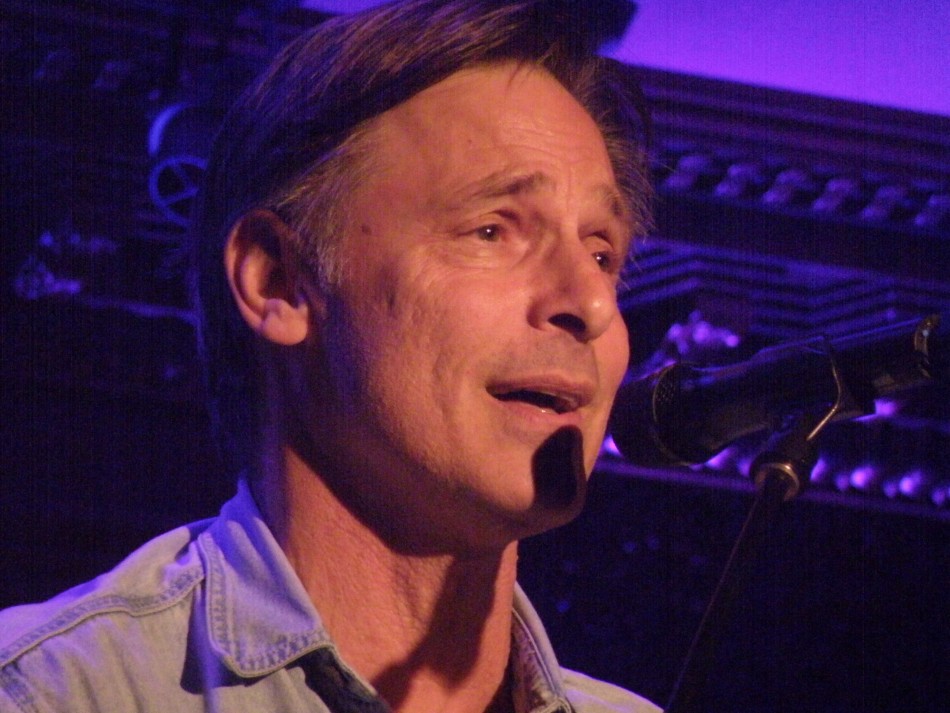 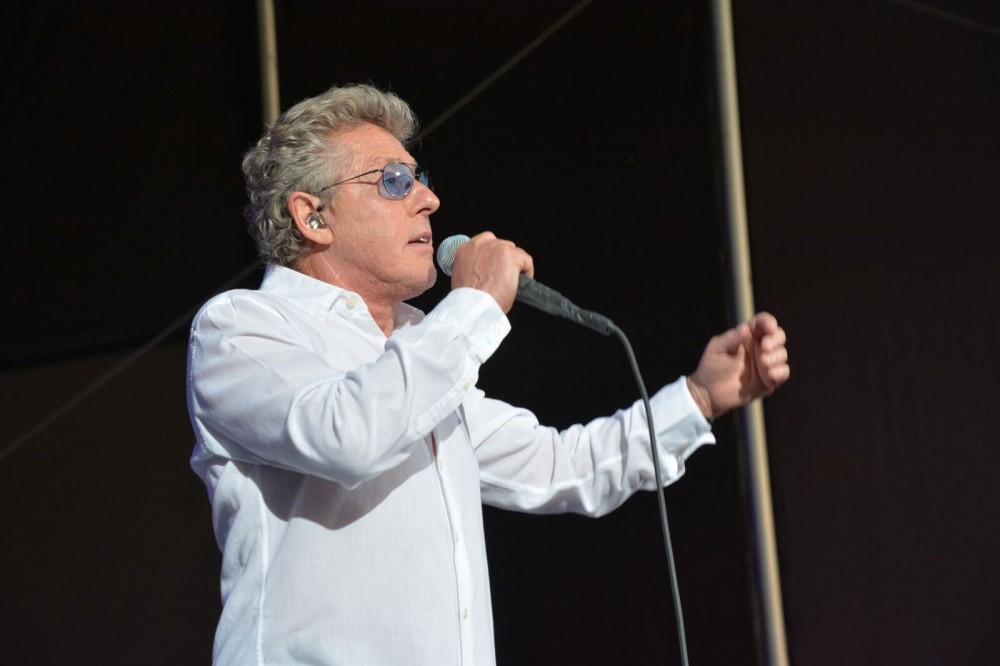