It’s Only A Play Matinee Today Dedicated to Joe Franklin 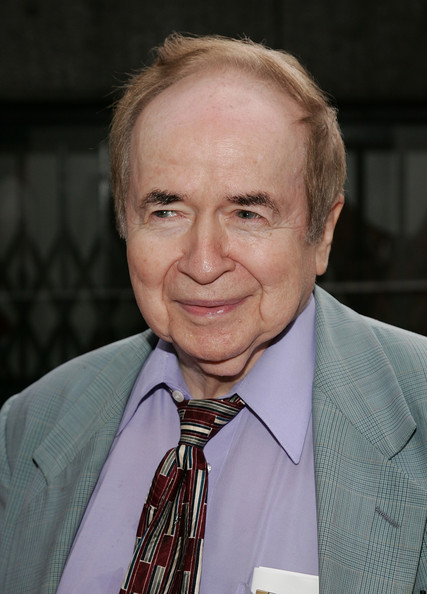 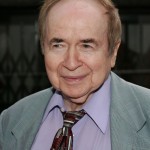 Producers Tom Kirdahy, Roy Furman, and Ken Davenport announced that today’s Wednesday matinee of It’s Only a Play will be dedicated to the memory of television pioneer, Joe Franklin, who passed away on January 24, 2015.

Joe Franklin was a legendary New York City radio and TV show host, credited with pioneering the behind-the-desk celebrity interview that has come to define modern late-night talk shows. He began hosting “The Joe Franklin Show” in 1950, interviewing the likes of including Woody Allen, Barbra Streisand Al Pacino and Liza Minnelli, to name just a few of the thousands of stars he sat across from over the years. An icon of the industry for decades, Franklin was often parodied on “Saturday Night Live” by Billy Crystal, and appeared as himself in the classic films Manhattan, Ghostbusters, 29th Street, and Broadway Danny Rose.

In a statement, playwright Terrence McNally said, “Joe Franklin was a true New York treasure, and he loved, supported and promoted theater people for decades. We dedicate today’s matinee performance of It’s Only A Play to his memory.”

On the evening prior to his passing, Mr. Franklin was expected as a guest of the ‘Re-Opening Night’ of It’s Only A Play, which on January 23rd celebrated the production’s move from its original home, the Schoenfeld Theatre, next door to its new home, the Jacobs Theatre (242 West 45th Street), where it is currently scheduled through March 29, 2015.