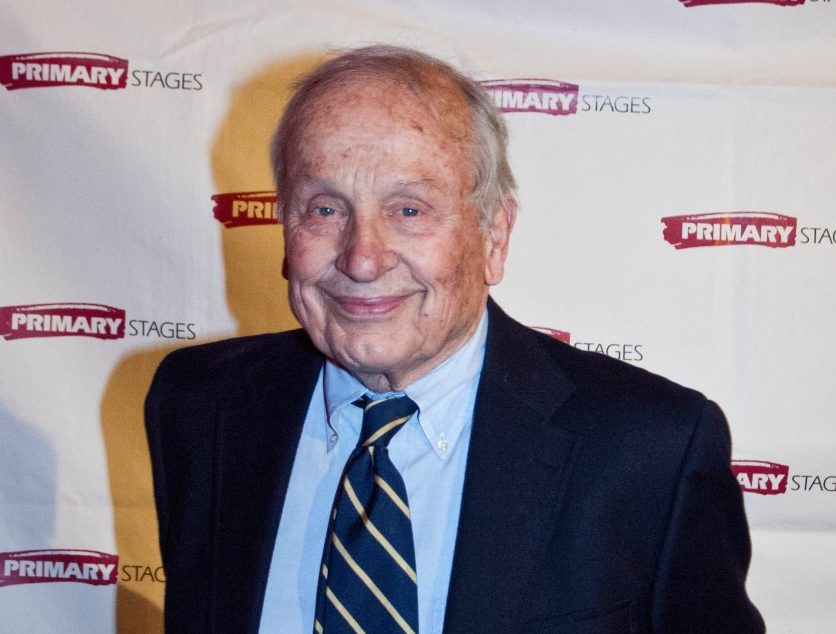 Pulitzer Prize nominated playwright A.R. Gurney, whose work was known for its depiction of American WASP (White Anglo-Saxon Protestants) families, died at home Tuesday in Manhattan. He was 86.

He is survived by his wife Mary Forman “Molly” Goodyear and their four children. 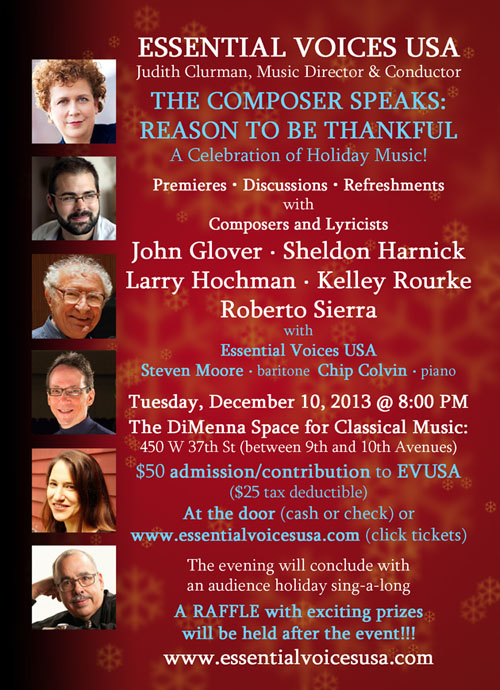 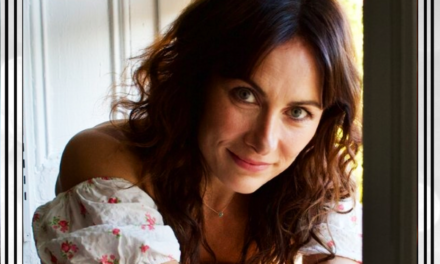 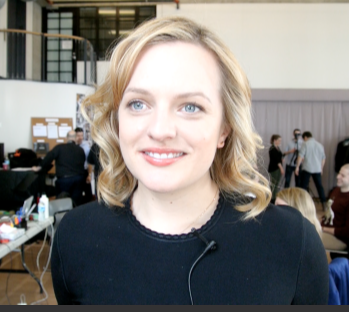 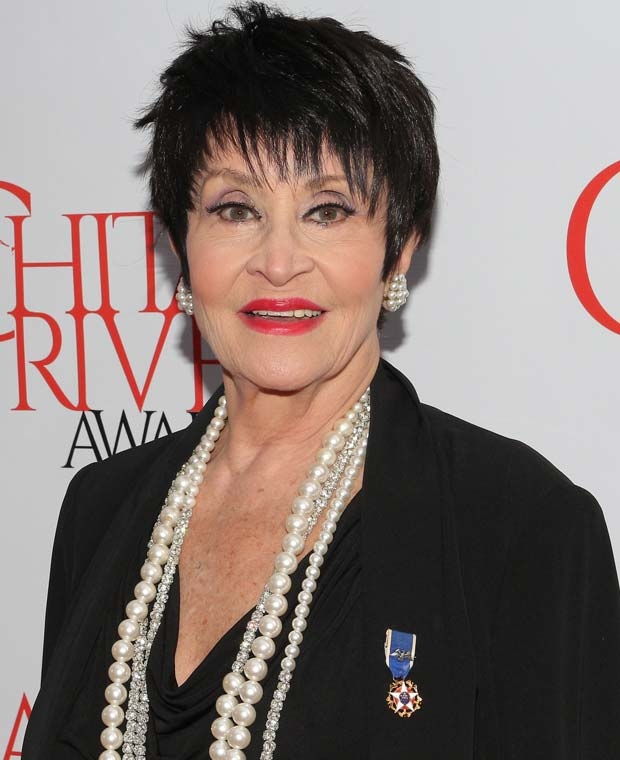