Polly Bergen Dies at the Age of 84 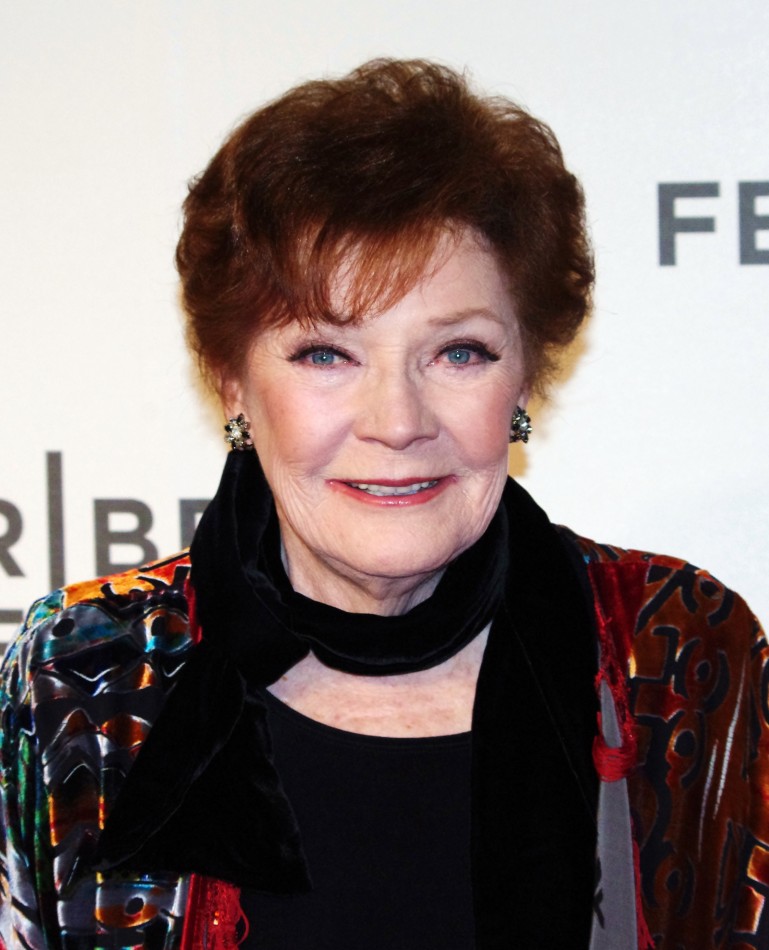 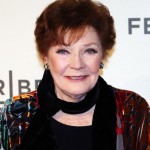 Emmy-winning actress and singer Polly Bergen (born Nellie Paulina Burgin in 1930 in Knoxville, Tenn.), died at her home in Southbury, Conn.today, surrounded by family and close friends, publicist Judy Katz said. She was 84 years old. She had battled emphysema and other ailments in the late 1990s, a result of 50 years of smoking. She played the terrorized wife in the original “Cape Fear” and the first woman president in “Kisses for My President.”

Bergen had a sultry singing voice and was a household name from her 20s onward. She made albums and played leading roles in films, stage musicals and TV dramas. She also hosted her own variety series, was a popular game show panelist, and founded a thriving beauty products company that bore her name.

In recent years, she played Felicity Huffman’s mother on “Desperate Housewives” and the past mistress of Tony Soprano’s late father on “The Sopranos.”

Bergen won an Emmy in 1958 portraying the tragic singer Helen Morgan on the famed anthology series “Playhouse 90.” She was nominated for another Emmy in 1989 for supporting actress in a miniseries or special for “War and Remembrance.”

At the age of 20, she was an established singer when she starred with Dean Martin and Jerry Lewis in her first movie, “At War With the Army.” She joined them in two more comedies, “That’s My Boy” and “The Stooge.”

In 1953, she made her Broadway debut with Harry Belafonte in the revue “John Murray Anderson’s Almanac.” In 1957-58 she starred on the musical-variety “The Polly Bergen Show” on NBC, closing every broadcast with her theme song, “The Party’s Over.” Also during the 1950s, she became a regular on the popular game show “To Tell the Truth.”

Bergen published the first of her three advice books, “The Polly Bergen Book of Beauty, Fashion and Charm” in 1962. That led to her own cosmetics company, which earned her millions.

She was president of the Polly Bergen Co., founded in 1966 which she sold in 1973 to Faberge, staying on for a couple of years afterward to run it as a Faberge subsidiary.

Bergen employed the same zeal in reviving her performing career after a series of personal setbacks of the 1990s. She played successful dates at cabarets in New York and Beverly Hills.

When she was refused an audition for the 2001 Broadway revival of “Follies,” she contacted composer Stephen Sondheim. He auditioned her and gave her the role of a faded star who sings of her ups and downs in show business. The show-stopping song, “I’m Still Here,” was reminiscent of Bergen’s own saga. She was nominated for a Tony award for her role.

In 2002 she played a secondary role in the revival of “Cabaret” and the following year she was back on Broadway with the comedy “Six Dance Lessons in Six Weeks.”

In 1982 she married entrepreneur Jeff Endervelt. She co-signed his loans and gave him millions to invest from her beauty company profits. She said in a 2001 New York Times interview: “He would come home and say, `Honey, sign this.’ I wouldn’t even look at it. Because you trust your husband.”

The stock market crash of the 1980s wiped out the investments. She divorced him in 1991, and she said he left her with so many debts she had to sell her New York apartment and other belongings to avoid bankruptcy.