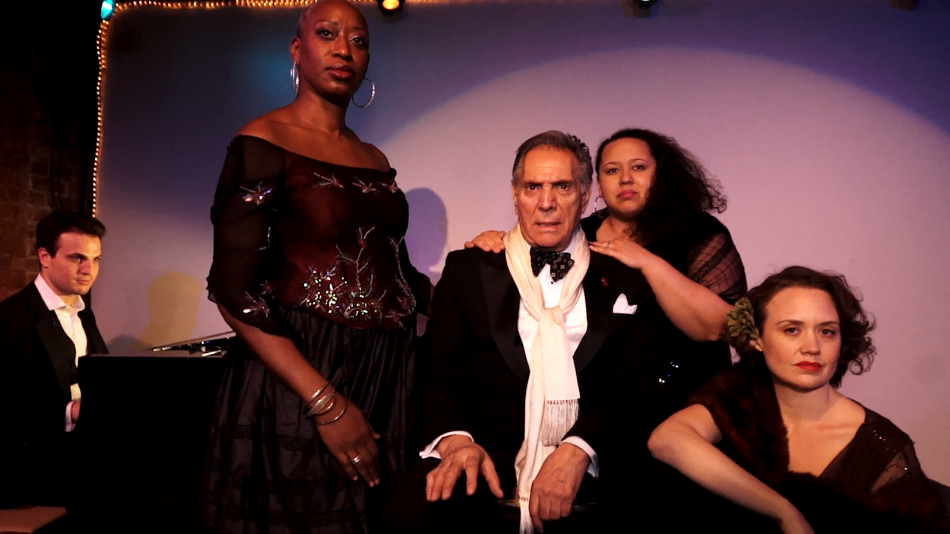 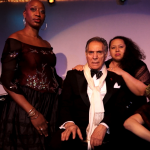 A den of secrets – straight, top shelf, unadulterated truth! A place where the blues can melt or mess with your heart and mind; a dark refuge when night falls on the city.

Yes, it’s brand new and popping up at tried and true Don’t Tell Mama, where host-producer Arthur Pomposello (along with consulting producer Beck Lee) have conjured up a new immersive nightclub scene, including dinner and a show – a step back in time where the food is hot and the music even hotter. And what a show!

With virtuoso Ehud Asherie on piano and as musical director, his spectacular band of blues bandits includes standout Ken Peplowski wailing on reeds, Jackie Williams on drums and David Wong on bass with some of the best jazz and blues singers around.

Lezlie Harrison, Brianna Thomas and Hilary Gardner transport you from the Delta to Broadway, to Chicago, Kansas City and Memphis with tunes like “I Keep My Stove in Good Condition” (by Lil Johnson, sung by Brianna) to “Kansas City” (Leiber/Stoller – sung by Lezlie), “When I Get Low I Get High (by Chick Webb/Ella Fitzgerald, sung by Hilary) and so many more. The vocals are infectious.