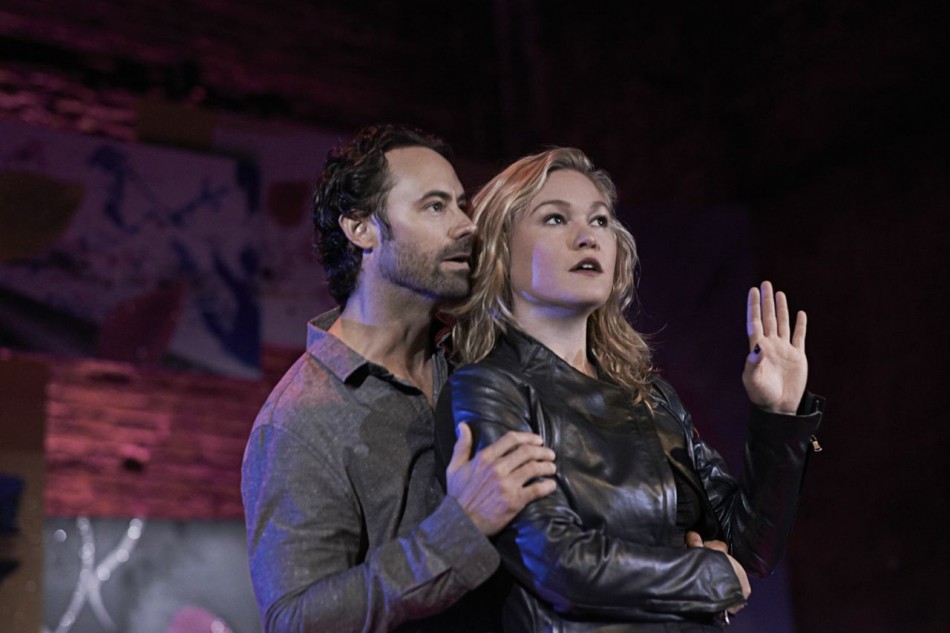 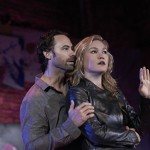 Random hookups with strangers are, by definition, impossible to define, despite their being a rather routine part of youth culture. Sometimes they lead to regret or discomfort and occasionally they result in temporary (three to four month) flings; but most often they mean nothing at all and are quickly lost to time. Occasionally, however, the players connect on a much deeper level, leading to more meaningful relationships. The central question posed in Phoenix, Rattlestick Playwrights Theater’s latest production, is which path will our protagonists take in this contemporary rendering of slickly written dialog by Scott Organ.

At first blush, there’s nothing particularly unique about Sue (Julia Stiles) and Bruce (James Wirt)—and that’s the impression they, too, have of each other. They had had a one-night stand a month prior (“No. Four weeks isn’t really [a month]. . .” insists Sue) to our meeting them. Then Sue disappeared, leaving Bruce, who didn’t have her phone number nor know her last name, wondering what happened. We meet them at their second meeting, an awkward “date” at a bar. Sue tells Bruce she has three things she wants to tell him, but says it so casually he’s not expecting the bomb she’s about to drop. But we are because of the setup. Naturally, she’s pregnant. There’s nothing unique, especially as a plot twist, about her being pregnant But, Bruce has a bomb of his own: he has been told by doctors that he’s incapable of impregnating, making this one somewhat immaculate.

The big question we’re faced with isn’t how they’re going to handle the unwanted, unexpected pregnancy, but instead how they’re going to handle their feelings for one another. Sue maintains she likes Bruce (and vice versa), but feels that under the circumstances—she doesn’t live in town, she’s terminating a first date pregnancy—there’s no future for them. What’s left to ponder is whether they could’ve had a relationship without these complications. And while Bruce doesn’t object, at least initially, to Sue’s abortion, he does want to be there with her, and he will drive over 3,000 miles—to Phoenix—to sit in the waiting room during her procedure.

Phoenix is more of a study of relationships, particularly their beginnings, than it is plot-driven or centered around Sue’s impending abortion (a device which turns out to be something of a red herring). It’s an examination of each character and how they handle their hookup, their reluctance to admit the depth of their affection for one another and the uncomfortable unraveling they experience. Happily, cringe-worthy moments—usually a hallmark of such stories—are kept to a minimum.

Sue appears to be self-involved, a traveling nurse who has no interest in settling down and is somewhat wary of getting close to others; she’s a pessimist who sees things always going wrong in the long run. What’s wonderful about Julia Stiles as an actor, is that she’s nuanced and enigmatic, which is perfect for this role. It’s really hard to tell exactly what she’s thinking. She does not give away much in her personality. At times she’s casually practicing yoga (including a perfectly executed headstand) while speaking to Bruce on the phone—a conversation that feels obligatory. What sets her apart, perhaps, from other women is that Sue is very pragmatic and matter of fact about handling the pregnancy; she’s an independent, no nonsense woman. But moments of tenderness and interest in Bruce slip through, and we see that she might care a little more than she’s letting on.

Equally pleasing is James Wirt’s performance, which is a good thing, for this play relies on the strength of both actors, without which it would be a total failure. Wirt, too, is reserved, somewhat shy, and mostly likeable. It feels very real that both he and Ms. Stiles hesitate and make social gaffes as they become more comfortable with one another. We can tell, despite the apparent futility of the situation, that they are growing to like one another more and more and that this is a relationship that could really work if not for their individual fears.

Despite too loud (though good) inter-scene music and some cumbersome set shifting required of the two actors, director Jennifer Delia has created a strong, plausible two-hander, bolstered by Ms. Stiles and Mr. Wirt’s great performances. We can see ourselves in the awkwardness of this emerging relationship and depart the theater reflecting upon similar experiences in our own lives. 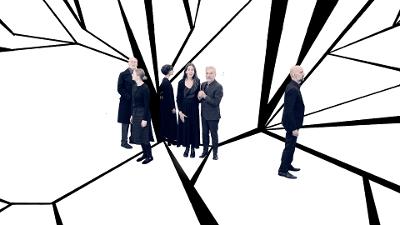 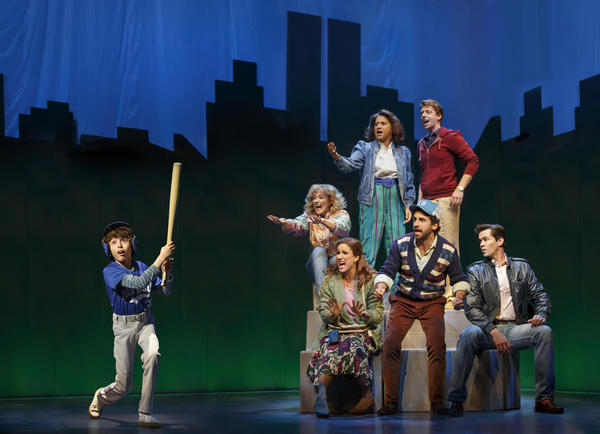 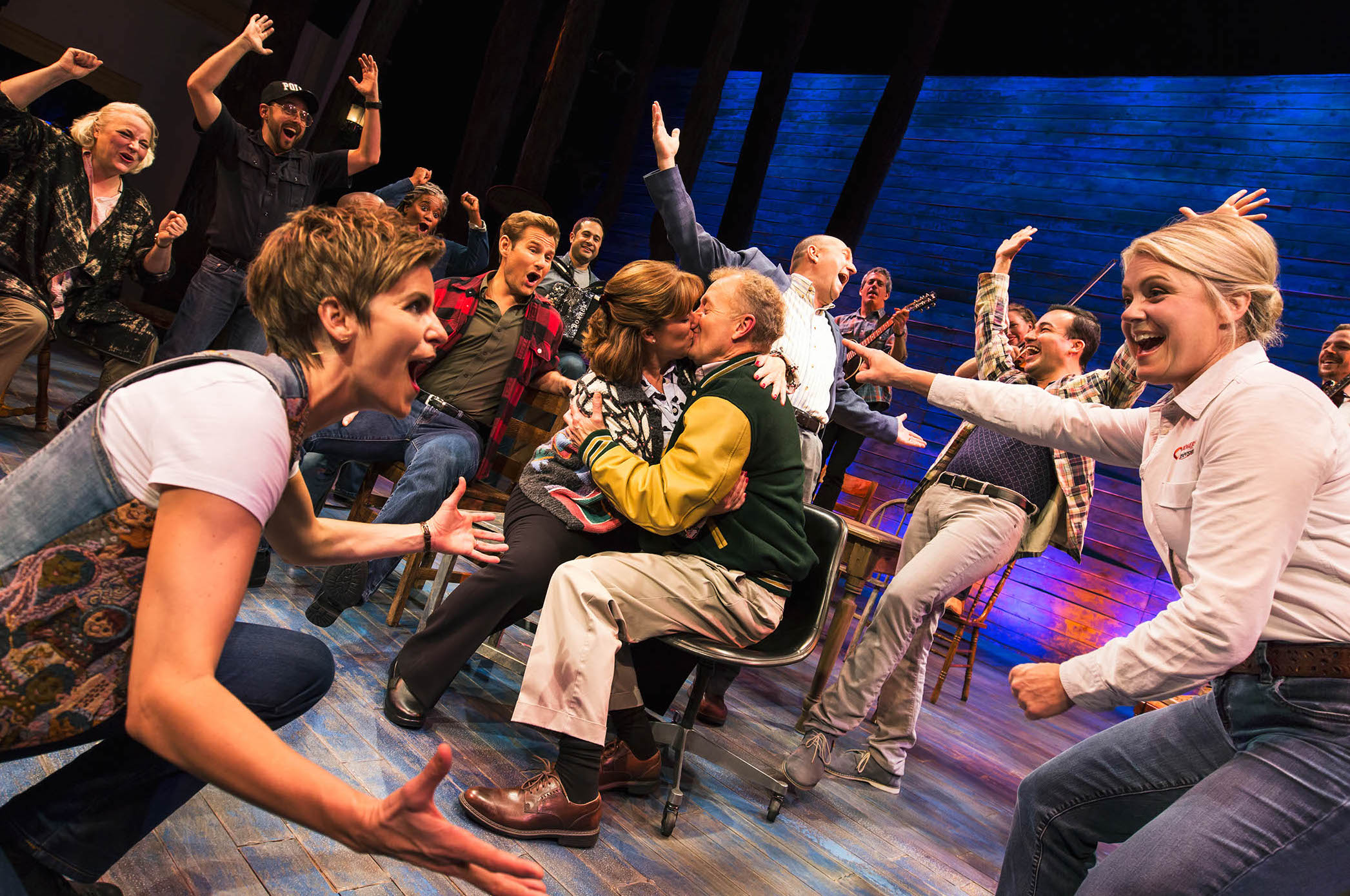 Come From Away: Oh, Canada