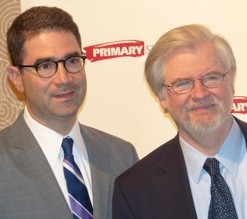 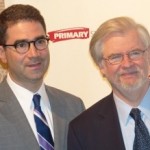 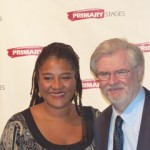 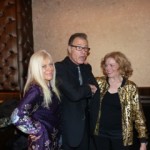 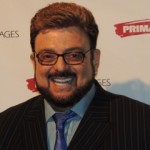 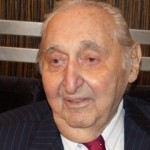 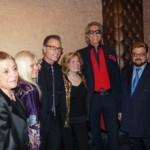 The Edison Ballroom was the scene for the Primary Stages annual Gala on November 11th honoring Christopher Durang and Stephen Sultan.  Mr. Durang won the 2013 Tony Award for Best Play for Vanya and Sonia and Masha and Spike. Mr. Sultan is President and General Counsel at Dramatists Play Service for the past 21 years.

Primary Stages is an off Broadway theater company dedicated to inspiring, support and sharing the art of playwriting by nurturing and giving them artistic support to create new works.