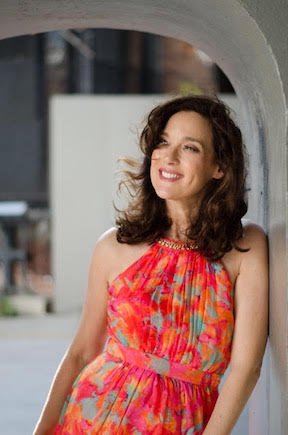 Founded in 1979, The Telly Awards honor excellence in video and television across all screens. This year’s “Your Stories Defy The Limits” theme received more than 12,000 entries from all 50 states and five continents.

Conceived and directed by Ms. Crampton, PROJECT 9 is a 15-minute music video homage to the Tony Award-winning musical Nine with book by Arthur Kopit, music and lyrics by Maury Yeston, based on the original adaptation of The Italian by Mario Fratti and Federico Fellini’s semi-autobiographical 1963 film 8½.

PROJECT 9 showcases 16 Broadway musical theatre actors, singers and dancers starring Robert Cuccioli (Tony nominee for Broadway’s Jekyll and Hyde), Ms. Crampton and Dana Moore (Broadway’s Chicago and Fosse), with a full orchestra of 28 uniting 37 individuals who were filmed and recorded separately from their quarantined homes. The video serves as a 10-year cast reunion of the show’s 2010 production.