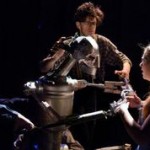 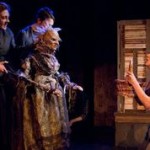 The Woodsman packs plenty of visual wonders and genuine heartbreak into an hour running time on one of the smaller stages at 59E59 Theaters. Tree branches line the back of the stage and hang over the audience providing a simple yet thoughtful setting. Glass jars act as diffusers of light, an essential element in the show. Light repels the Wicked Witch of the East and the hopeful Emerald City is represented by a cluster of green lights hanging overhead. A well-written monologue by the Woodsman sets up the atmosphere and encourages suspension of disbelief like no other theatrical experience I have encountered in recent memory. It dares you to be transported to Munchkinland and it easily transformed the skeptic in me into a wide-eyed child.

Two terrifying Bunraku-style puppets play the witch. The larger and more detailed of the puppets is operated by two company members who wheeze and heave as the witch struggles with her sorcery, suggesting an incompatibility with her dark magic and her corporeality. The Woodsman’s painful transition process shows him adjusting to his tin prostheses with frustration and shame. When the tin puppet is fully formed, his human counterpart lingers as a disappointed collection of phantom limbs. The use of the puppets feels fully justified as a mode of conveying the Woodsman and witch’s discomfort with their multiple bodies.

Conceptually the show is spot on, but the real triumph is the unity of the company. The script gives its cast myriad opportunities to take physical and emotional risks while treading familiar territory. They accept the emotional weight of the heartbreaking tale of forbidden love between the Woodsman and the witch’s slave while never taking it so seriously that the more fantastical elements of the show ring false. The human-made sound effects and miming never feel disingenuous and the performers, including a violinist who plays haunting and sweet folk music throughout, always feel in sync with each other. The result is theater with a sense of urgency and imagination that I want to experience all the time. 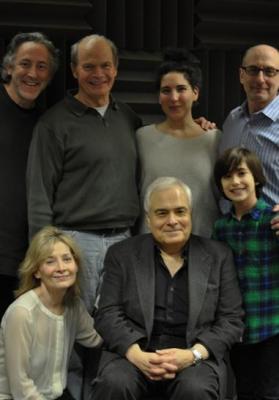 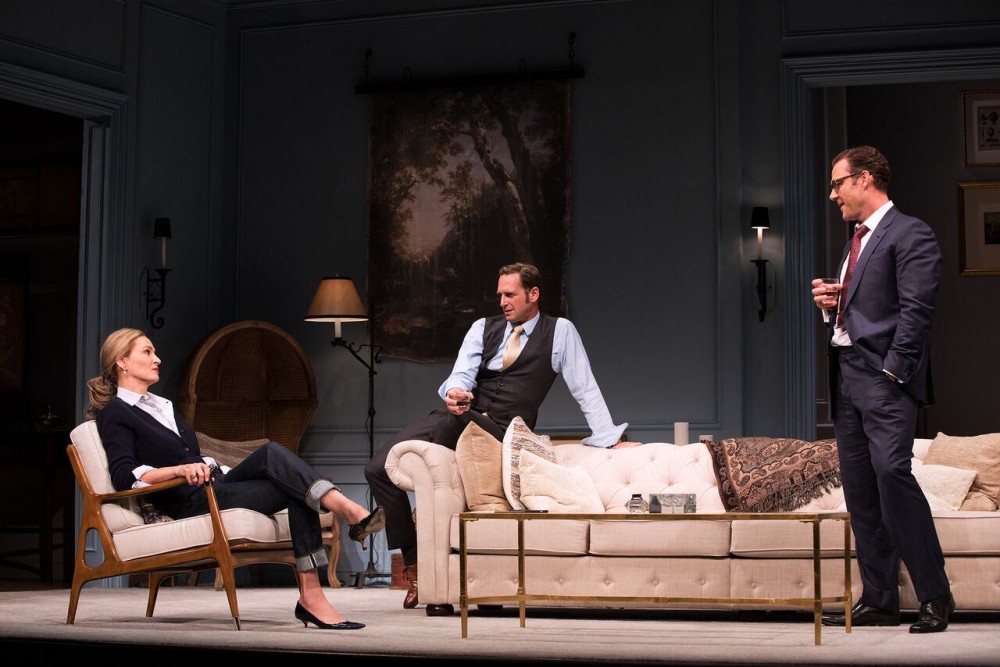 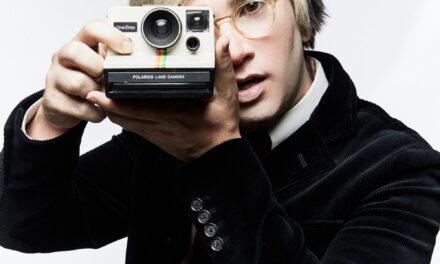