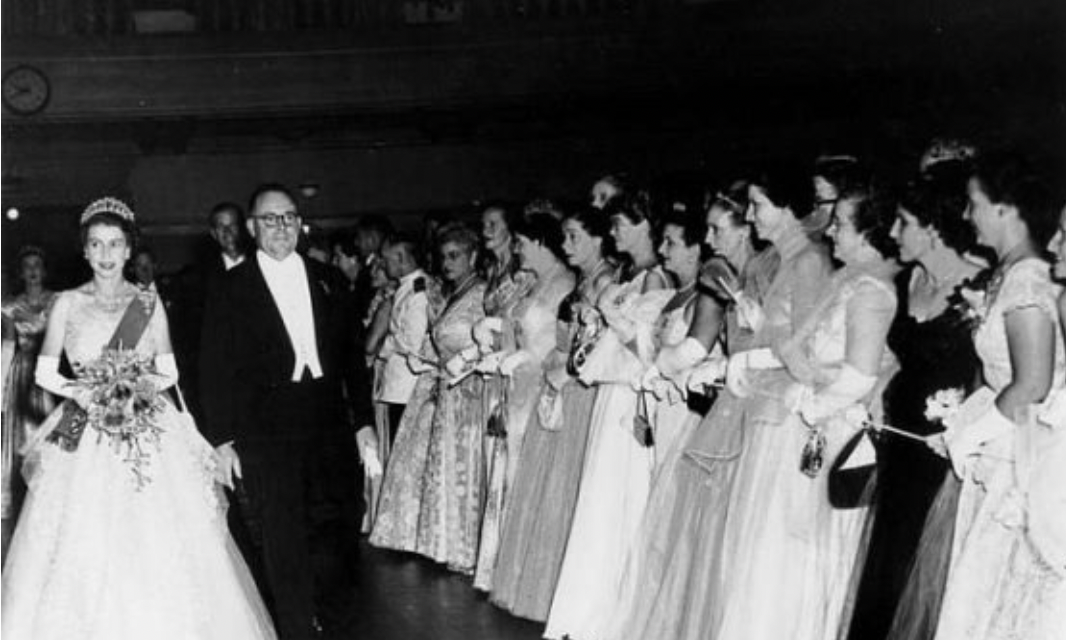 This morning, the Queen’s doctors put her under close medical watch. Prince Charles and the Duchess of Cornwall traveled to stand by her side. Later the same day, the sobering words came from Buckingham Palace.

Prince Charles now automatically takes up the title of “King.” “Operation London Bridge,” the plan in place for the Queen’s passing, immediately goes into effect as of this hour.

The Queen lived for a long 96 years, through the rise and fall of the NAZIS, the fall of the Soviet Union, the first man on the moon, and 14 United States presidencies.

She will be remembered as the second longest monarch who ever reigned. Second only to King Louis XIV of France.

The queen was known for her strong sense of duty, and an unwavering determination to dedicate herself to her great nation.

She began to wear the crown at the young age of 27 and carried it to her dying day.