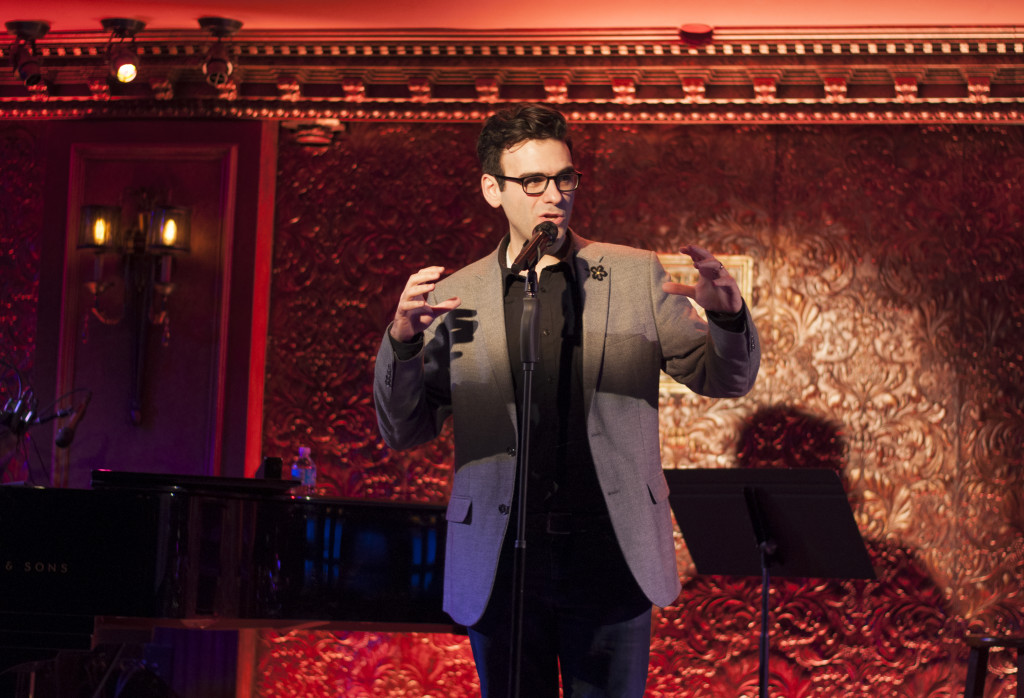 Media Day at New York’s favorite nightclub, once again, produced a bevy of performers in a sneak peek that includes the free thinking, always edgy Joe Iconis.  He’s a Kleban Prize and Jonathan Larson Award winning songwriter of TV’s Smash and Be More Chill.  He’ll be plying his trade of incendiary songs that include classic tunes, new and in-the-works numbers. 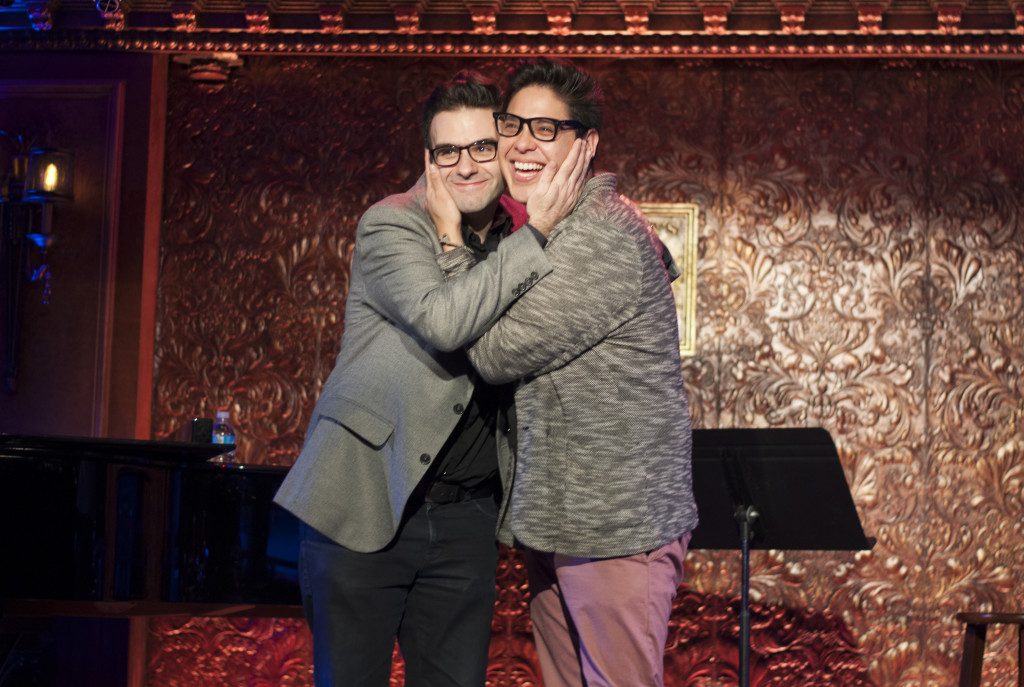