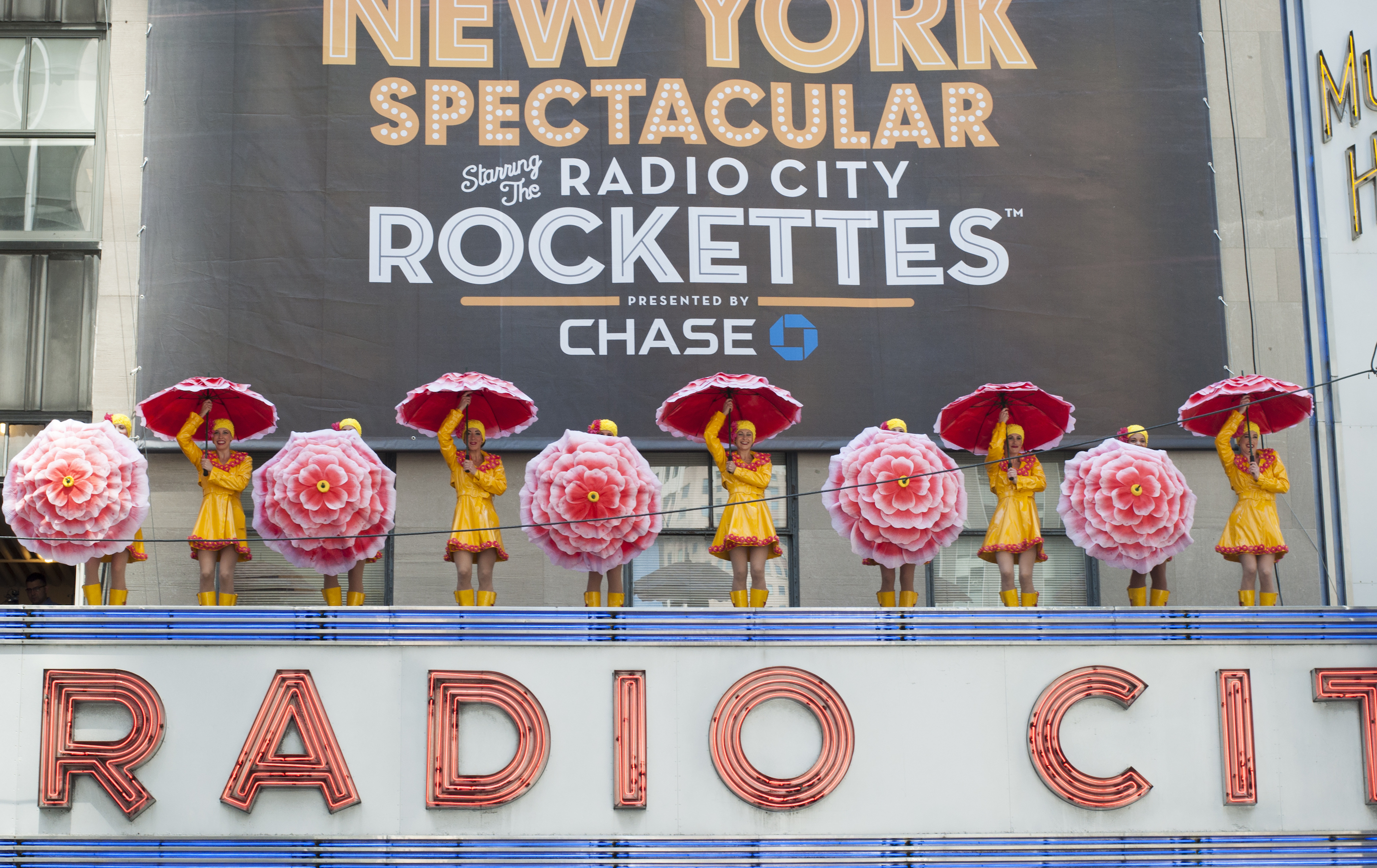 The Radio City Rockettes are presented by Chase and today’s summer kickoff event was hosted by WPLJ’s John Foxx. 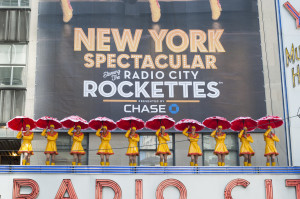 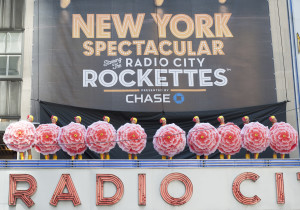 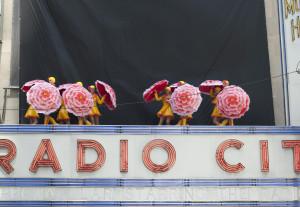 New York Spectacular celebrates New York City in the summertime centered around the trip of a lifetime for two kids, who, while on a vacation in New York, are separated from their parents. The city magically comes to life to help to reunite their family in the end. Led by director and choreographer Mia Michaels, New York Spectacular features an all-star creative team with Drama Desk Award-winner Douglas Carter Beane as the show’s writer and Tony Award-nominee Emilio Sosa as the costume designer, among many others. New York Spectacular will feature iconic scenery of New York locations and landmarks such as the Empire State Building, Wall Street, Central Park, Times Square and Radio City Music Hall, alongside larger-than-life statues like the Statue of Liberty and the Wall Street bull. New York Spectacular Starring The Radio City Rockettes will run at Radio City Music Hall for eight weeks only from June 15 through August 7, 2016. Tickets are on sale now via www.rockettes.com/newyork and at the Radio City box office.